Meghan and Harry in the low range: revelations about their small fortune in Hollywood

Since leaving the United States, Prince Harry and Meghan Markle have tried to grow their fortunes
The couple would now be at the head of a fortune of several million dollars
The Duke and Duchess of Sussex are however referred to as ‘Hollywood poor’ because their fortunes are a far cry from those of American stars

A comfortable fortune. On March 31, 2020, Prince Harry and Meghan Markle made a drastic decision as they decided to move to the United States and ended their obligations to the Royal Family to live financially independent lives. An extremely risky bet because it meant renouncing all royal functions of representation and all public subsidies. They therefore had to find solutions to try to raise money by other means.

The couple has thus multiplied the steps to try to inflate their bank account. They have notably won a few contracts, notably with Netflix or Spotify to allow them to recover several million dollars. Prince Harry is also expected to unveil his memoirs shortly, the publication of which has been delayed due to the death of Queen Elizabeth II.

Last June, the Mirror revealed that the parents of Archie and Lilibet had taken a first step by achieving financial independence. A source close to Prince Charles quoted by the British daily even said that the Duke and Duchess “should be congratulated for achieving their goal” by raising millions from the private sector.

And this Wednesday, October 12, Tina Brown, former editor-in-chief of Vanity Fair, made some revelations about the couple’s fortune. The journalist has indeed indicated that Harry and Meghan would be at the head of a fortune estimated at 22 million dollars, which would however place them in the low range, and would make them the “poor of Hollywood”. According to Tina Brown, the value of their Montecito mansion, described as a “humble cottage” by the journalist, would also amount to 14 million dollars.

But if we compare the fortune of the couple to that of other stars, we can see a real abyss. For example, as revealed by the Daily Mail on Monday, October 10, Oprah Winfrey’s fortune reached 2.5 billion dollars, while that of Beyoncé and Jay Z peaked at 1.5 billion dollars. Behind we find Kylie Jenner who is at the head of a fortune of 1 billion dollars, in front of Ellen DeGeneres whose jackpot reaches 500,000 dollars. 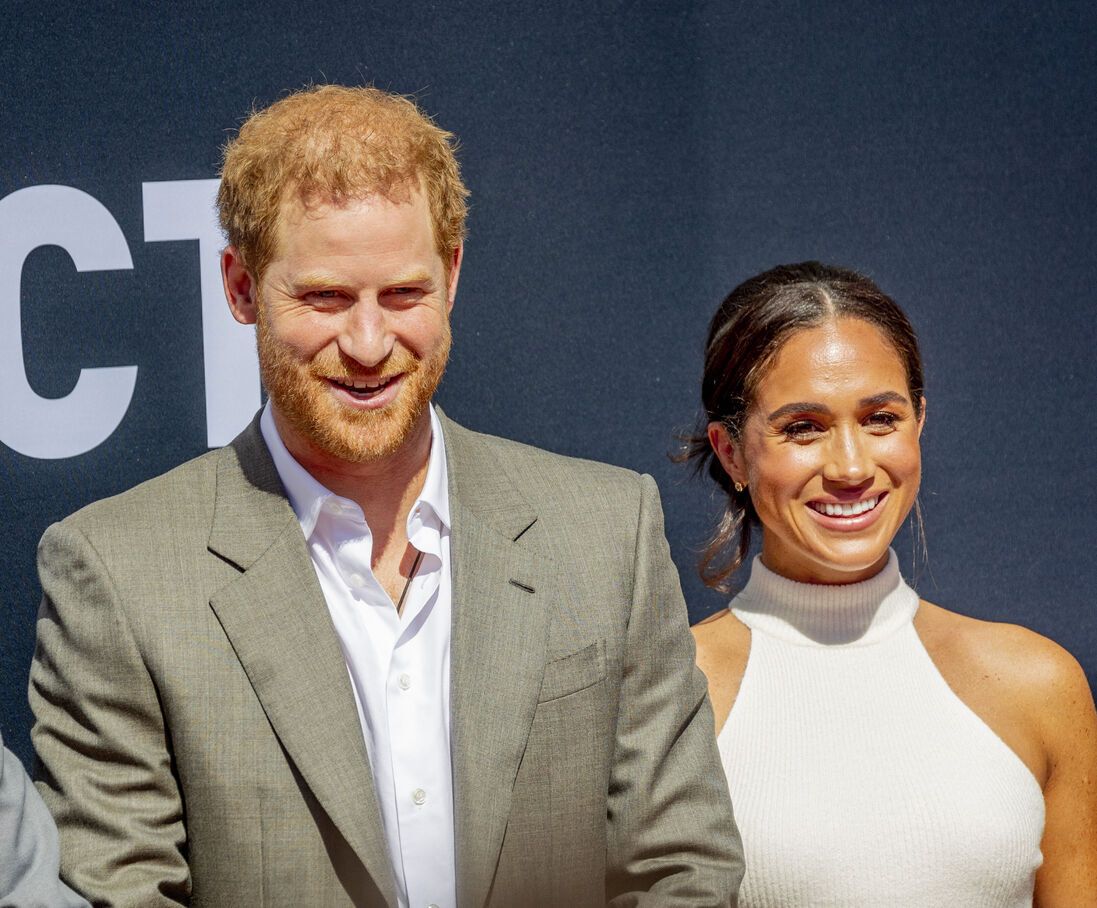