Meghan and Harry: how they felt “blessed by the magic of Diana” during a trip

Meghan and Harry, Duke and Duchess of Sussex, took a trip to Australia in 2018.
Meghan Markle and Prince Harry’s tour was very similar to that made by Charles and Diana in 1983.
The Sussexes attributed the success of their tour to the magic of Diana, according to an author.

Prince Harry was just 12 when Princess Diana was killed in a sad car crash. The death of the Duke of Sussex’s mother has had a huge impact on Prince Harry’s mental health, reports The Mirror, in its November 8, 2022 article. The husband of Meghan Markle, Duchess of Sussex, 41, still has been open about how Princess Diana, Princess of Wales influenced him. In a way, Prince Harry, 38, keeps his mother close to him on a daily basis. At the same time, Archie and Lilibet’s father is also instilling his memories in his own children, reports the Mirror.

Quoting the work of royal author Tom Bower, the British media looks back on a stay of the Duke and Duchess of Sussex dating back to 2018. Prince Harry, 38, and Meghan Markle, 41, carried out a successful tour 16 days that year. The Sussex couple have toured Australia, New Zealand, Tonga and Fiji. Investigative journalist and author Tom Bower says the Duke and Duchess of Sussex felt they had been “blessed with the magic of Diana”. The author mentioned that Harry and Meghan’s tour of Australia was reminiscent of the one Charles and Diana did in 1983.

Meghan and Harry: the Duchess and the Duke of Sussex would have misunderstood things according to Tom Bower

Tom Bower, author of Revenge: Meghan, Harry and the War with the Windsors, suggests the Sussexes believed their tour’s triumph was due to the blessing of Diana’s magic. Yet Prince Harry’s late mother, Duke of Sussex, had spent several years building her public image, the author argues. One thing Meghan Markle, Duchess of Sussex, couldn’t understand. According to Tom Bower, “neither she nor Harry could understand that it took time to emulate Diana, to weave a narrative and create a brand from which influence would flow”. 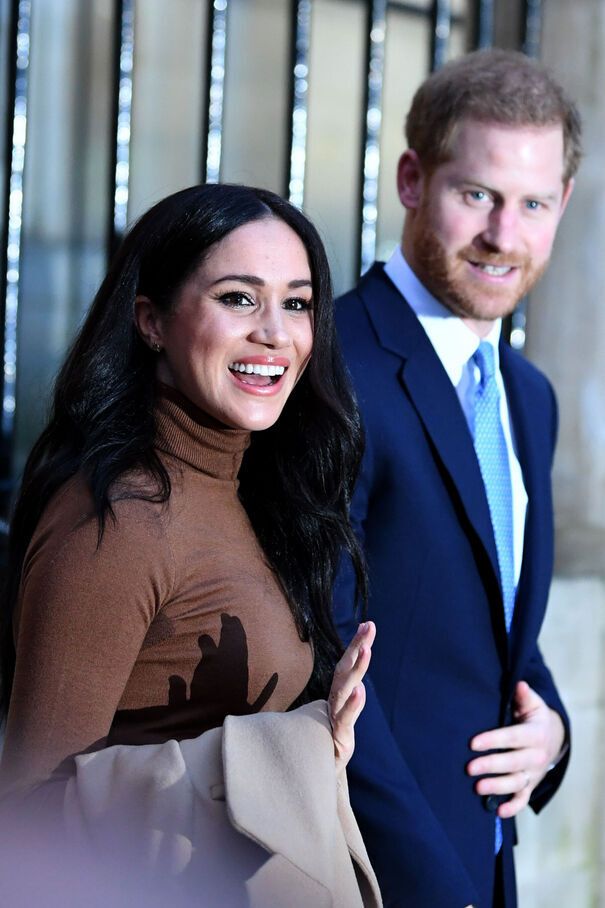