Meghan and Harry: all the details of their last romantic evening without Archie and Lilibet

Prince Harry and Meghan Markle visited a restaurant in early November.
They enjoyed a romantic dinner without their children Archie and Lilibet.
During the meal, the couple wanted to remain very discreet.

Since arriving in California, Prince Harry and Meghan Markle have been keen to live a life away from the spotlight. If they are regularly photographed, especially during the polo matches of Prince William’s brother, they manage to raise Archie and Lilibet in discretion. Indeed, the two children are preserved from the paparazzi and their faces have only been revealed on rare occasions since their arrival in the United States.

If the Duke and Duchess of Sussex have decided to make the education of their children a priority, they also want to spend some time in love. At the beginning of November, Prince Harry and Meghan Markle decided to go to a restaurant to share a one-on-one dinner.

Prince Harry and Meghan Markle ate at a Burmese restaurant

According to information reported on Monday, November 7, by Page Six, the couple went to a Burmese restaurant in Ojai, Calif. The latter called “The Dutchess” is about 30 kilometers from their house in Montecito. The outlet reported that Prince Harry and Meghan Markle “arrived, childless, and they didn’t have a reservation. So they were quickly seated and throughout the evening no one approached them. Although some of them recognized, they certainly did not show it”.

Once seated at the table, the Duke and Duchess of Sussex shared “tandoori chicken, which they loved, and then they went home” to reunite with their children. A beautiful romantic evening that they wanted discreet so as not to be noticed. “They had a good time, they were adorable. And very polite with the staff,” said Hello! magazine. If Prince Harry and Meghan Markle were eating in the restaurant for the first time, they could have gone there on the advice of Doria Ragland, the former actress’s mother, who lives in Los Angeles.

The couple will not attend Charles III’s Christmas dinner

As the end of year celebrations are fast approaching, Prince Harry and Meghan Markle do not plan to spend this time with the family. Indeed, King Charles III would have sent an invitation to his son to spend Christmas at Sandringham, with the entire royal family. A proposal which would have quickly been declined by the main interested party, still at odds with his father.

And if Prince Harry did not want to meet with his family for the first Christmas without Queen Elizabeth II, it is probably because of the release of his book. Indeed, his memoirs should be unveiled at the beginning of January 2023. “This book could spell the end of any relationship between Harry and the royal family, it is desperately sad” recently indicated a source close to the royal family. What justify the categorical refusal of the Duke of Sussex to go to the United Kingdom. 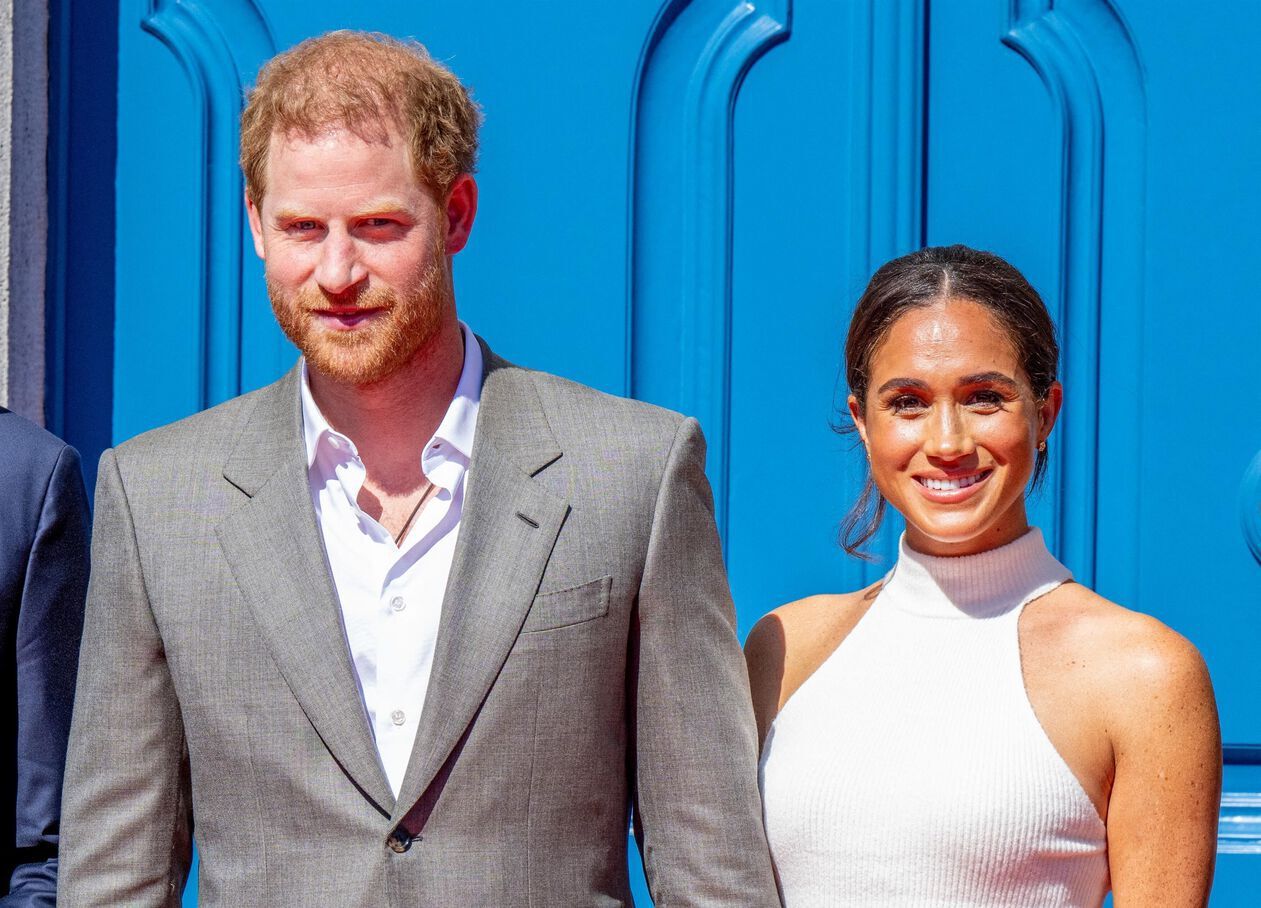