Matthew Perry was close to death: coma and colostomy bag … The chilling revelations of the star of Friends

The actor is ready to share his story… Star of the series Friends, Matthew Perry will release on November 1, 2022, his memoir, titled Friends, Lovers, and The Big Terrible Thing. In it, he talks about his addiction to drugs and says he’s grateful to be still alive. Upstream, the famous interpreter of Chandler Bing gave an interview to People, in which he evokes his hospitalization, at the age of 49 years. At the time, he was officially admitted to hospital with a perforated bowel. In fact, the actor’s colon had burst due to an opioid overdose. “I had to wait until I was pretty sure I was sober – and away from these diseases of alcoholism and addiction – to write all of this. The main thing for me is that it helps people “, he confided before slipping having been in a coma for two months and having been forced to use a colostomy bag for nine months.

In full disclosure, the actor said, “When I was admitted to the hospital, the doctors told my family that I had a 2% chance of surviving. I was hooked up to a machine called ECMO , which did all the breathing work for my heart and lungs. This machine is called ‘Hail Mary’. No one survives this (…) Five people were placed on ECMO that night, the four others died and I survived. So the big question is why. (…) There must be some reason.” At the time of Friends, Matthew Perry took 55 Vicodins a day and weighed only 58 kilos. “I didn’t know how to stop. If the police had come to my house and said, ‘If you drink tonight, we’ll take you to jail’, then I would have packed my bags…I wouldn’t I couldn’t stop because the disease and the addiction are progressive, and it gets worse and worse with age,” he said. The 15-time rehab veteran added, “I’m pretty good now,” before humorously saying, “I don’t do too much sport because I don’t want to end up just playing superheroes. . But I’m a pretty healthy guy now.”

A few years earlier, for People, the actor had said: “I played in Friends from 24 to 34 years old. I was caught up in the whirlwind of fame. From an outside point of view, you could believing that I had everything. It was actually lonely times for me, because I suffered from alcoholism. I had alcoholism before Friends, but it’s a progressive disease.” In December 2020, for The Sun, his friend Kayti Edwards had confided that he had long asked him to go and collect his drugs from his dealer. “He was like, ‘No one is going to arrest a pregnant woman, don’t worry!’ When we opened the bag, sometimes there were pills, cocaine, sometimes it was heroin or crack, it was an assortment of several drugs and you never knew what was going in there. have in it,” she said before adding, “His inner circle didn’t want anything to do with him anymore, they kicked him out, but mostly because they didn’t want to see him like that anymore, it was very tough. His friends were having fun stuff and going out together, and he was never invited because they were like, ‘How bad is Matthew going to come?’ It was embarrassing.” 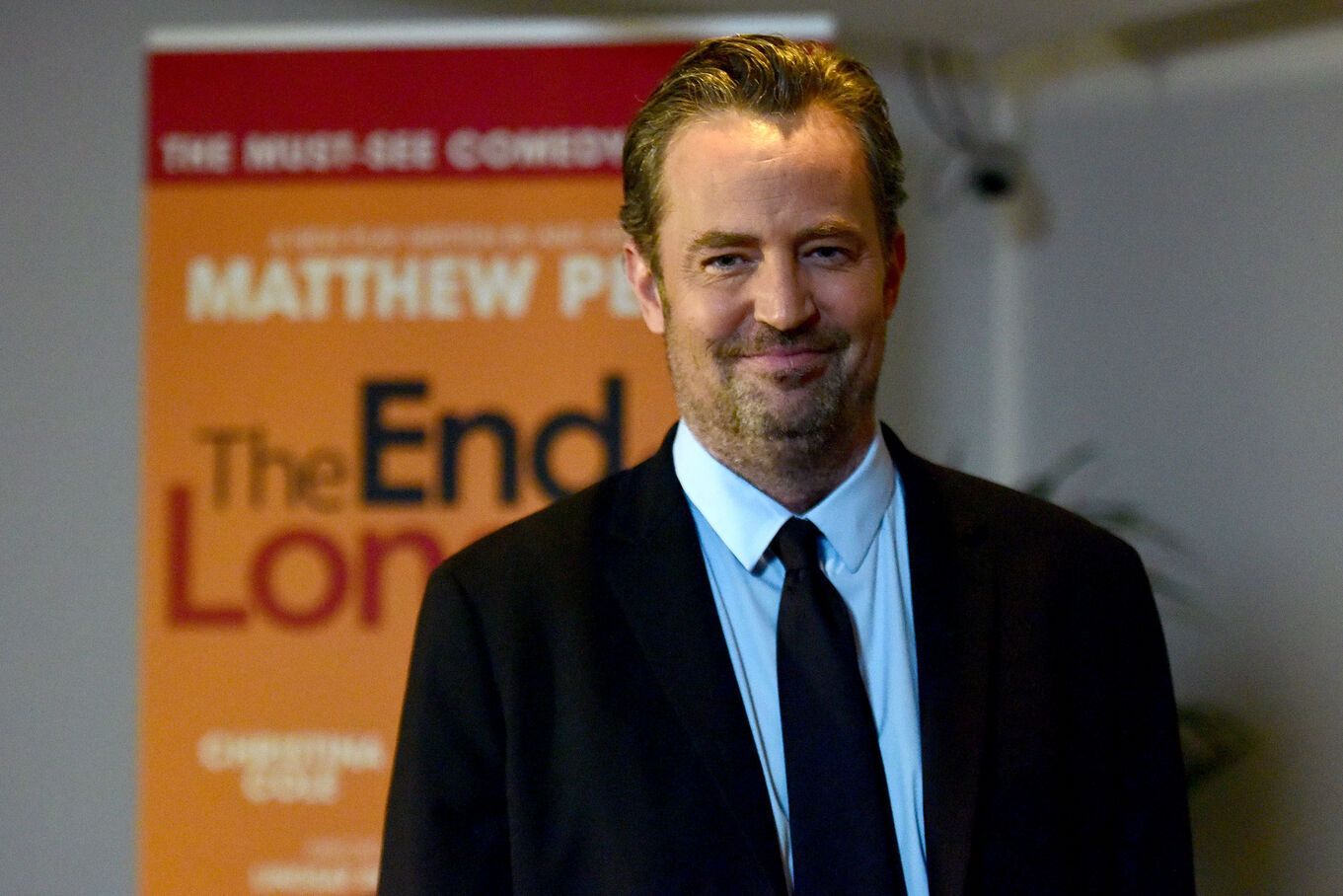