Matthew Perry: this huge crush he had on one of his partners in Friends

Matthew Perry is definitely in the headlines this October. Chandler Bing’s character has revealed new things in her upcoming book ‘Friends, lovers, and the big terrible thing’ . In this autobiography, Matthew Perry spoke of a big heartache: when he revealed that he had a real crush on … Jennifer Aniston.

But not everything went as the actor would have liked. The latter rejected him with a “deafening lack of interest”, according to Matthew Perry’s own writings. The 52-year-old actor said he met Jennifer Aniston before filming the hit series and was “immediately taken by her presence”. The latter then did everything to impress her, in vain. “It was clear that she thought I loved her too much, or that I didn’t love her in the right way,” he wrote in an excerpt obtained by Page Six. Despite this awkward encounter, Matthew continued to ask her out on a date. He claims she declined the offer and suggested they remain friends.

Heartbreak followed by a descent into hell

“We can’t be friends”, then dropped Matthew Perry, terribly pained by this rejection. But a few months later, the two actors were hired to play the roles of Chandler and Rachel in Friends, and managed to move on by becoming real friends. And this even if the feelings of Matthew Perry continued throughout the filming of Friends. But anyway, the latter admitted that he was no match for Brad Pitt, the ex-companion of Jennifer Aniston.

But it’s not the worst that happened in the life of Matthew Perry. After ten years of having played the role of Chandler in the mythical series Friends, the American actor has completely lost himself in a very particular drug: the drug Vicodin, a powerful analgesic yet sold in self-service. Unable to get rid of this terrible addiction, Matthew Perry returned to his long journey between rehab and dark periods of his life.

“I probably spent nine million dollars trying to get sober again,” he said in a recent interview with The New York Times. It must be said that this meeting with one of the most famous newspapers in the world did not happen by chance: the star of Friends, for whom he played the role of Chandler for ten years, has just announced that he has a big crisis in which he almost lost his life because of his addiction to opioids. According to his words, Matthew Perry would be sober since the date of the special program on the reunification of the actors during the month of may 2021. 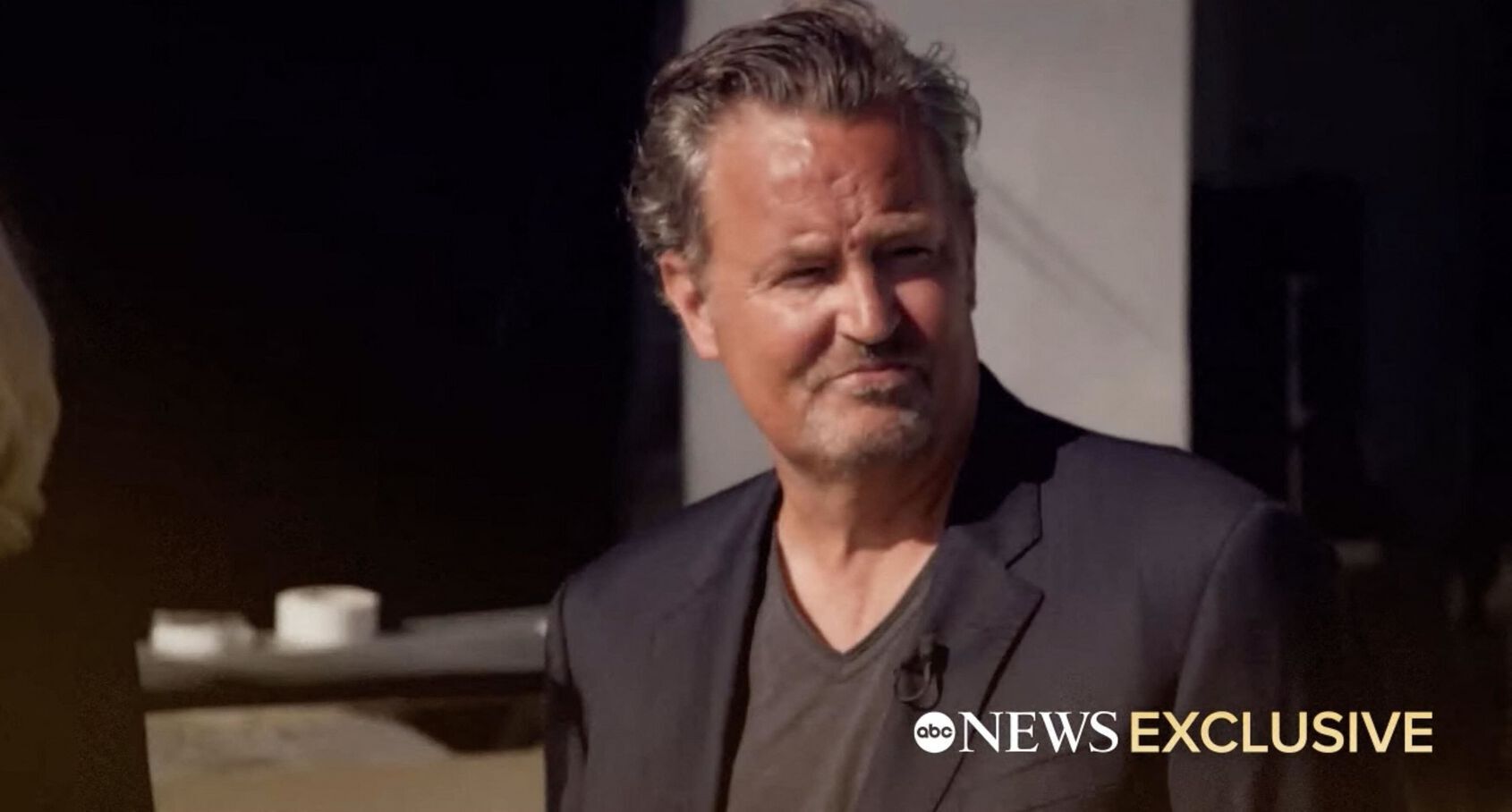