Matthew Perry: how he destroys Keanu Reeves in his memoirs

Matthew Perry has decided to say everything, not to evade any subject. After very complicated years, the actor publishes his memoirs which are full of anecdotes, confessions and settling of accounts. In Friends, Lovers, And The Big Terrible Thing, he notably destroys … Keanu Reeves. “Why are original thinkers like River Phoenix (died 1993 of an overdose aged just 23, editor’s note) and Heath Ledger (died January 2008 aged 28 of a drug overdose, editor’s note) die, but Keanu Is Reeves still with us?” he wrote of the Matrix comedian, as reported by Page Six. If Matthew Perry has never collaborated with Keanu Reeves, he has however known River Phoenix on the set of A Night in the Life of Jimmy Reardon, in 1988.

In his memoir, Matthew Perry describes how filming the movie in Chicago helped them bond…while tackling Keanu Reeves. “River was a handsome man inside and out and obviously too handsome for this world…It always seems like it’s the really talented guys who die,” he wrote. If there is no reason why he is so upset with the actor, Matthew Perry does not mince his words … In his memoirs, the famous interpreter of Chandley in the Friends series also goes back in length to his fight against his addictions. For years, Matthew Perry has indeed been addicted to the drug Vicodin, a powerful painkiller responsible for many damages but yet sold over the counter in the United States.

Matthew Perry: ‘The doctors told my family I had a 2% chance of survival’

At 49, because of his addiction, Matthew Perry even came close to death. At the time, he was officially admitted to hospital with a perforated bowel. In reality, the actor’s colon had burst due to an overdose of opioids. “I had to wait until I was pretty sure I was sober – and away from these diseases of alcoholism and addiction – to write all of this. The main thing for me is that it helps people “, he confided in an interview with People. At the hospital, the actor was plunged into a coma for two long months. “When I was admitted, the doctors told my family that I had a 2% chance of surviving. They hooked me up to a machine called ECMO, which did all the breathing work for my heart and lungs. , he recalled. This machine is called ‘Hail Mary’.”

“No one survives that (…) Five people were put on ECMO that night, the other four died and I survived. So the big question is why. (…) He must there be any reason”, added Matthew Perry, who has spent an astronomical sum to wean himself off his various addictions for years. In all, the actor spent many months in rehab and followed about fifteen. But his demons are now behind him, as he rejoiced in the columns of Poeple. “I’m doing pretty well now,” confided Matthew Perry, before launching with humor: “I don’t do too much sport because I don’t want to end up playing only superheroes. But I’m a pretty healthy guy now. “. 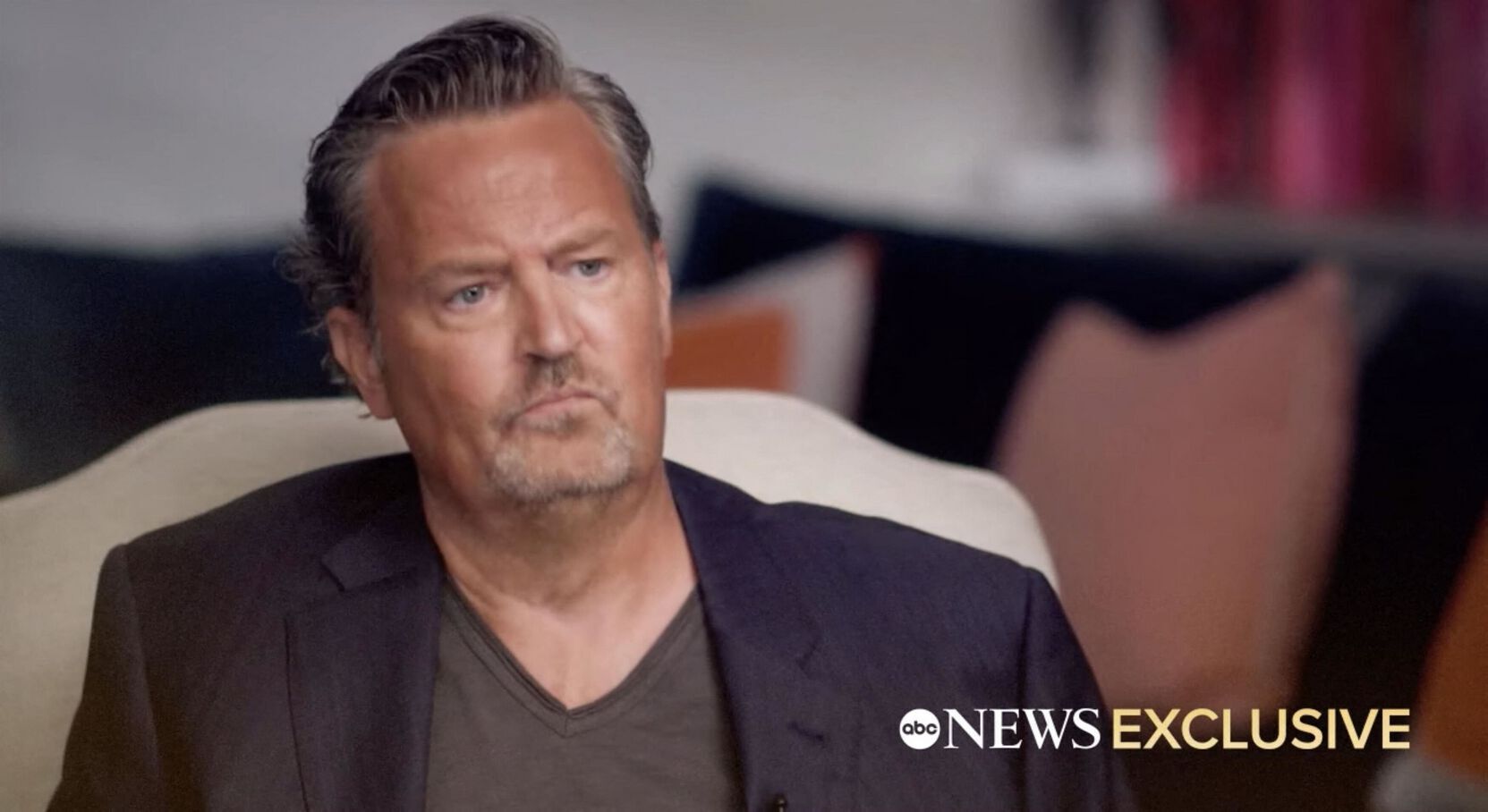