Matt Pokora: how does his notoriety disturb his children? The singer responds If the music brought him only happiness, Matt Pokora had to deal with the notoriety that it implies. The artist has been a public figure for twenty years, and this status is not always compatible with a discreet family life.

Matt Pokora: It’s not from a bad feeling, but it’s one of the things that are difficult

Christina Milian’s companion notably complained of not being able to peacefully enjoy a simple day at the beach with the family: “I was on the beach with my children. And when I started to arrive on the beach, there are looks, people“, he confided. “People who were in the water go out on the beach, get their cellphones, come back into the water with their cellphones to take a picture of me bathing with my children,” he recalled on RTL. .

If Matt Pokora does not doubt the benevolence of his fans and all the people who recognize him in the public space, he revealed that these moments made him particularly uncomfortable: “They don’t realize it. at that time (…) It does not come from a bad feeling, but it is part of the things that are difficult for us, as human beings”, he continued facing Steven Bellery .

By becoming famous, Matt Pokora immediately understood the sides that awaited him: “It’s part of the package”, he launched during his explanation. In a courteous way, the father of the family, however, invited his fans to reflect and be aware of the emotional consequences that their sometimes intrusive actions could have, even if these are often motivated by a benevolent feeling. 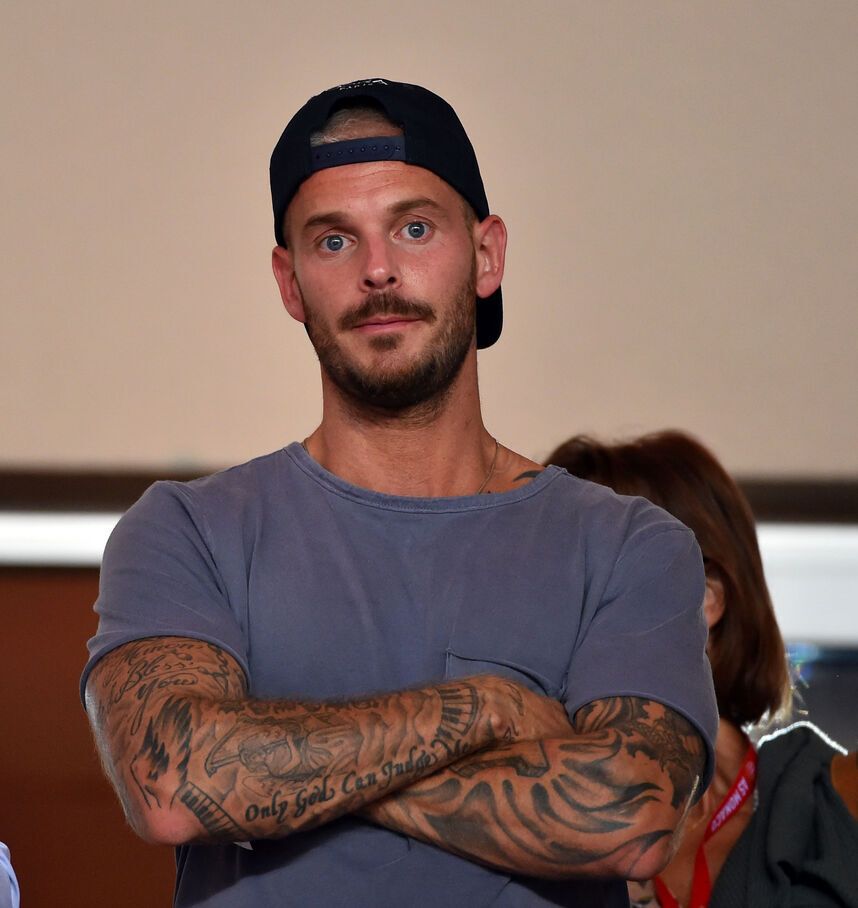 Matt Pokora: how does his notoriety disturb his children? The singer responds © Bruno Bebert