Märtha Louise from Norway is in a relationship with Durek Verrett
For the happiness of her couple, she abandons her royal functions
Märtha Louise plans to leave Norway

For Märtha Louise of Norway, royal life is over. The daughter of King Harald of Norway has decided to step down from royal duties following fierce controversy following the announcement of her engagement. Last June, the princess, who sits fourth in line to the country’s throne, became engaged to Durek Verrett, an American who describes himself as a shaman and healer. In a statement released by the palace, Princess Märtha Louise of Norway said she had “decided that at present [she would not] perform any official duties for the Royal Household”. This choice was made after a discussion with her parents “to create peace around” the Scandinavian Crown: “Princess Märtha Louise wishes to make a clearer distinction between her own activities and her relationship with the Royal House of Norway”.

“The Princess has therefore decided, in consultation with His Majesty the King and other members of her immediate family, that she will not perform official duties for the Royal Household at this time,” reads the statement. this release. After the decision of Märtha Louise of Norway, the royal family will have to compose. Organizations that were previously under the Princess’s patronage would be offered to other members. And that’s not all. “The Princess and her fiancé will not use the title Princess or refer to members of the Royal House in their social media channels, in media productions or in connection with other commercial activities (except from @PrincessMarthaLouise on Instagram),” she announced.

Märtha Louise from Norway: “Being with a shaman is terribly out of line”

“The King and Queen would like to thank Princess Märtha Louise for the important work she has done in her official capacity over several decades. She has discharged her duties with warmth, care and deep commitment,” the statement said. communicated. After her divorce from Ari Behn – who has since committed suicide, the princess has found love again in the arms of Shaman Durek, an atypical man who embarrasses the Crown. But what do they say, Märtha Louise of Norway has decided to marry her companion for several years with the blessing of her parents. “Before Durek, my mum was worried because it had been three years and I didn’t have a boyfriend. When I told her I had one and she asked me who it was. ..”, she remembered from Vanity Fair..

“I don’t know if I can say the same, to be honest. It’s very contradictory. Here in America you’re more open to it. In Norway it’s very, very, extremely controversial. I should be with a CEO or a lord or someone high in rank. To be with a shaman is very, extremely, terribly out of rank. It’s crazy,” added Märtha Louise from Norway. Now freed from her royal duties, like Prince Harry before her, the princess will make the same choice as the Duke of Sussex. With her three daughters born from her previous marriage, she plans to settle down… in California. New country for a new life. 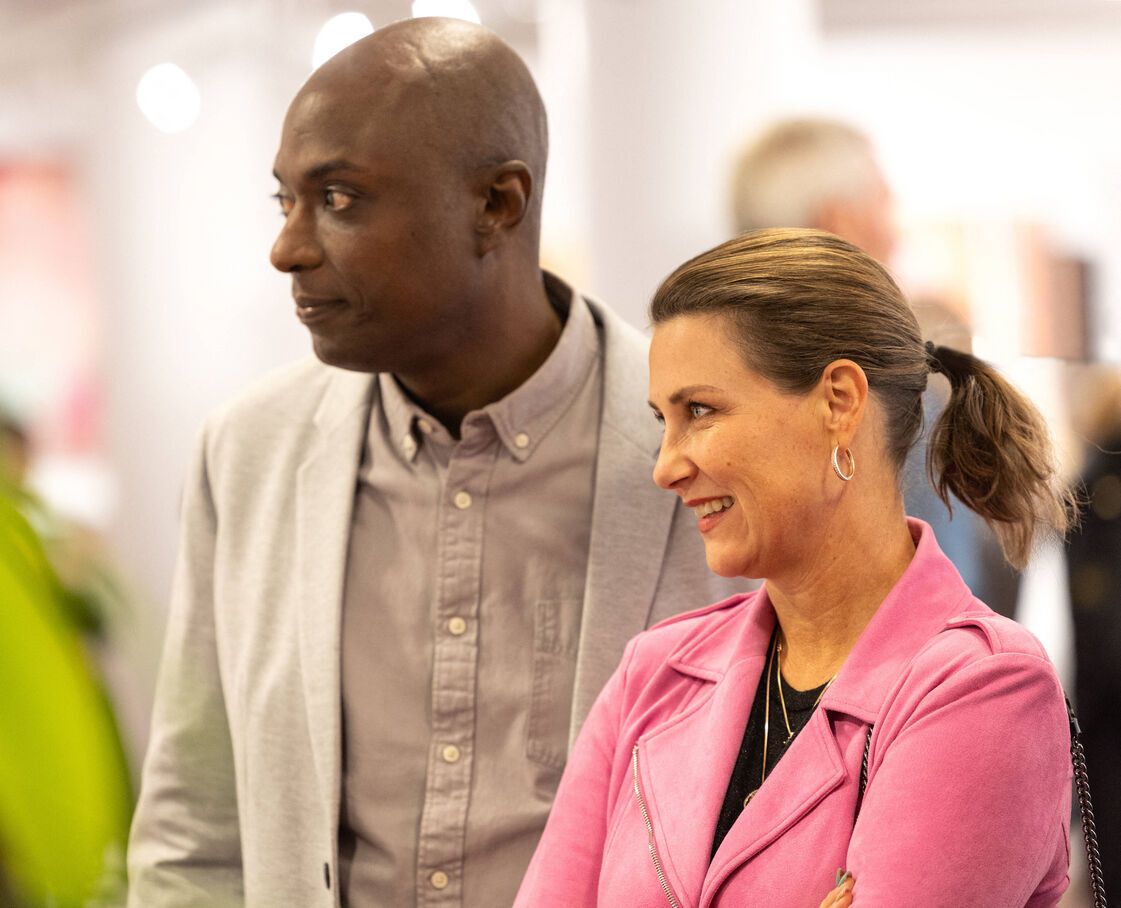