Marie-Claire Bégo case: how soon will this unsolved murder be prescribed?

A murder that has not been elucidated for more than 30 years… Marie-Claire Bégo, then aged 37, disappeared shortly after recovering her car, parked in a path near a bus stop. After two days of research, his body was found tied up, Sunday, October 27, 1991, between Sauvigny-les-Bois and Imphy, on the banks of the Loire. She had been raped, strangled and her body partly charred. While the case remains unsolved, his relatives cling to the deadline of January 10, 2032, the day of the prescription of the crime. Anaïs, the victim’s daughter, was 2 years old at the time of the incident. She remembers the “sounds of the sirens of police cars arriving at the house”, and is afraid that “the same thing will happen to her”.

For the Republican Lorrain, the widower of Marie-Claire Bégo, Alain De Vita, had confided on February 4, 2012: “I live, but without joy. I am a man in mourning. My only image is to have it seen leaving on Friday morning.” While the additional information provided by a cellmate of a man, imprisoned for a murder committed in 2005 in Lower Normandy, did not make it possible to bring together sufficient charges against anyone, Alain De Vita had deplored: ” I’ve trusted justice for twenty years and I realize that my daughter and I are going to drag this on all our lives. I don’t know who killed my wife, for what motive. Maybe we will know one day, but that I will no longer be there.”

Needing to talk about this case, the victim’s widower slipped: “I’m doing it for my daughter, for my wife. Maybe it can loosen tongues. I fought a fight but today I feel anger and great weariness, physical and moral.” A few years earlier, he had already said: “When I came home at 8:30 p.m. from the Decize high school where I was a cook, she wasn’t there. Usually, she came home around 6 p.m. I thought that she was at a friend’s house or at her parents’. 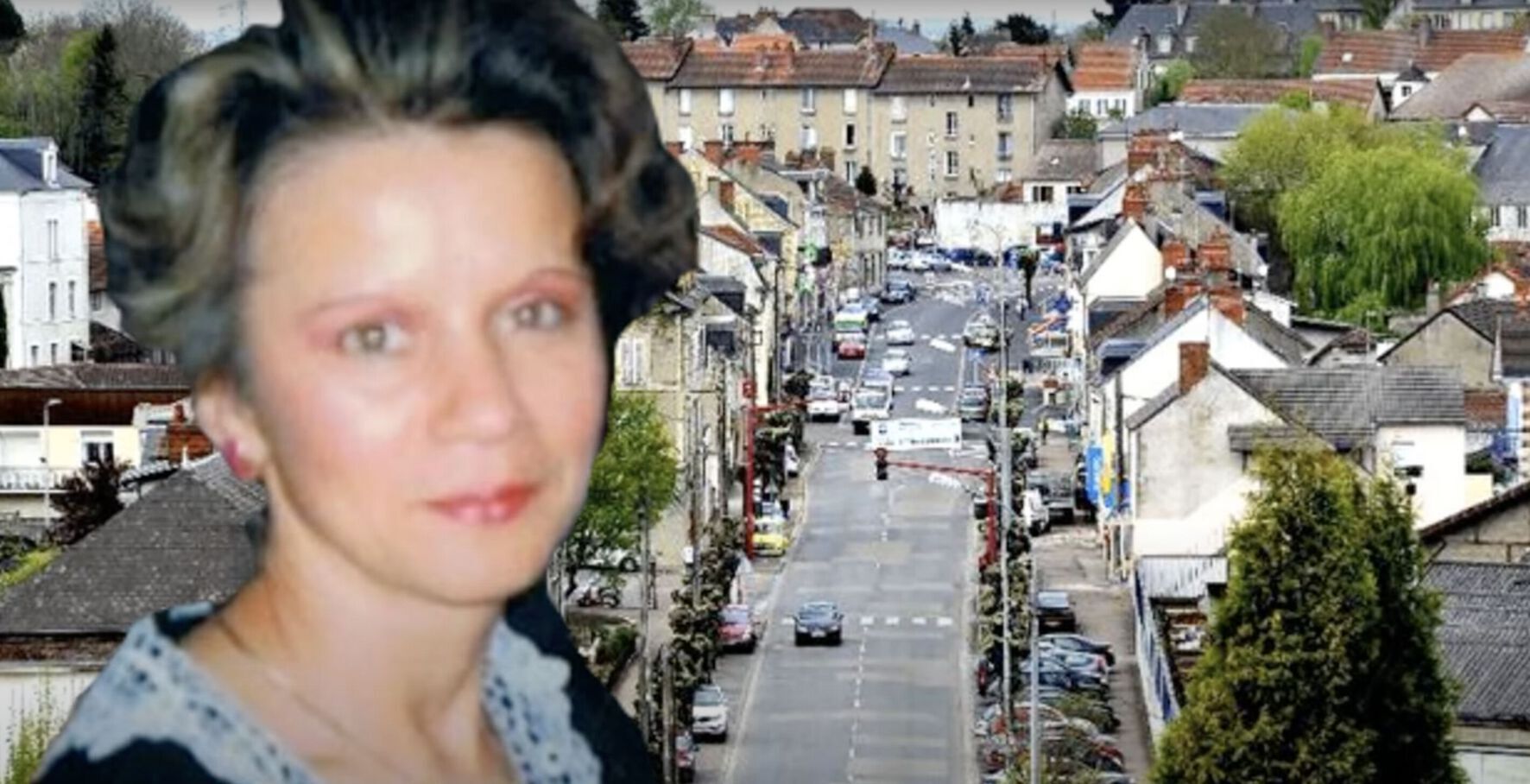