Mariah Carey: this monumental jackpot that All I Want For Christmas Is You brings her every Christmas

Planetary star of the song for several decades already, Mariah Carey was revealed to the general public in 1990, during the release of her first album, soberly baptized Mariah Carey at the time. While her first records were real successes, the singer released a Christmas album in 1994, entitled Merry Christmas. This famous disc is made up of traditional songs, while being embellished with the single All I Want for Christmas Is You. It sold 15 million copies worldwide, becoming one of the best-selling Christmas albums of all time. Particularly popular with the public, the single All I Want for Christmas Is You has established itself as a true Christmas anthem, given that it is practically impossible not to hear it at this time of the year since its release. .

Of course, as a performer of this planetary hit, Mariah Carey reaps a real small fortune each year thanks to the copyrights she has on All I Want for Christmas Is You. According to information published by the American media The Economist on Tuesday, December 13, 2022, the diva would receive approximately $ 2.5 million each year only thanks to this song during the holiday season. Knowing that All I Want for Christmas Is You has existed for 28 years already, Mariah Carey would have collected a total of 70 million dollars for this single tube. As a reminder, the diva was pleased in 2021 that this timeless song officially exceeded one billion streams on audio platforms. As a reminder, Mariah Carey gave the start of the holiday season on November 1, 2022, when she unveiled a video in which the notes of her favorite hit resounded, with the caption: “It’s time !”.

However, the jackpot amassed by Mariah Carey over the years thanks to this song could be amputated. Indeed, the American singer Andy Stone has started legal proceedings against Mariah Carey in June 2022. The musician accuses the diva of copyright infringement for All I Want for Christmas Is You. Mariah Carey thus risks having to pay no less than 20 million dollars in damages to Andy Stone, if she were to be found guilty of the facts with which she is accused. Although All I Want for Christmas Is You is certainly one of Mariah Carey’s most inseparable hits since the beginning of her musical career, the singer has also performed many other titles that have found themselves at the top of the iconic Billboard magazine ranking. This was notably the case for Vision of Love, Love Takes Time, Someday and I Don’t Wanna Cry, all of which are from Mariah Carey’s debut album. In addition to her talents as a musician, the diva has also been able to express her talents as an actress in several feature films over the years, the most notable of which remain to this day Precious and The Butler. 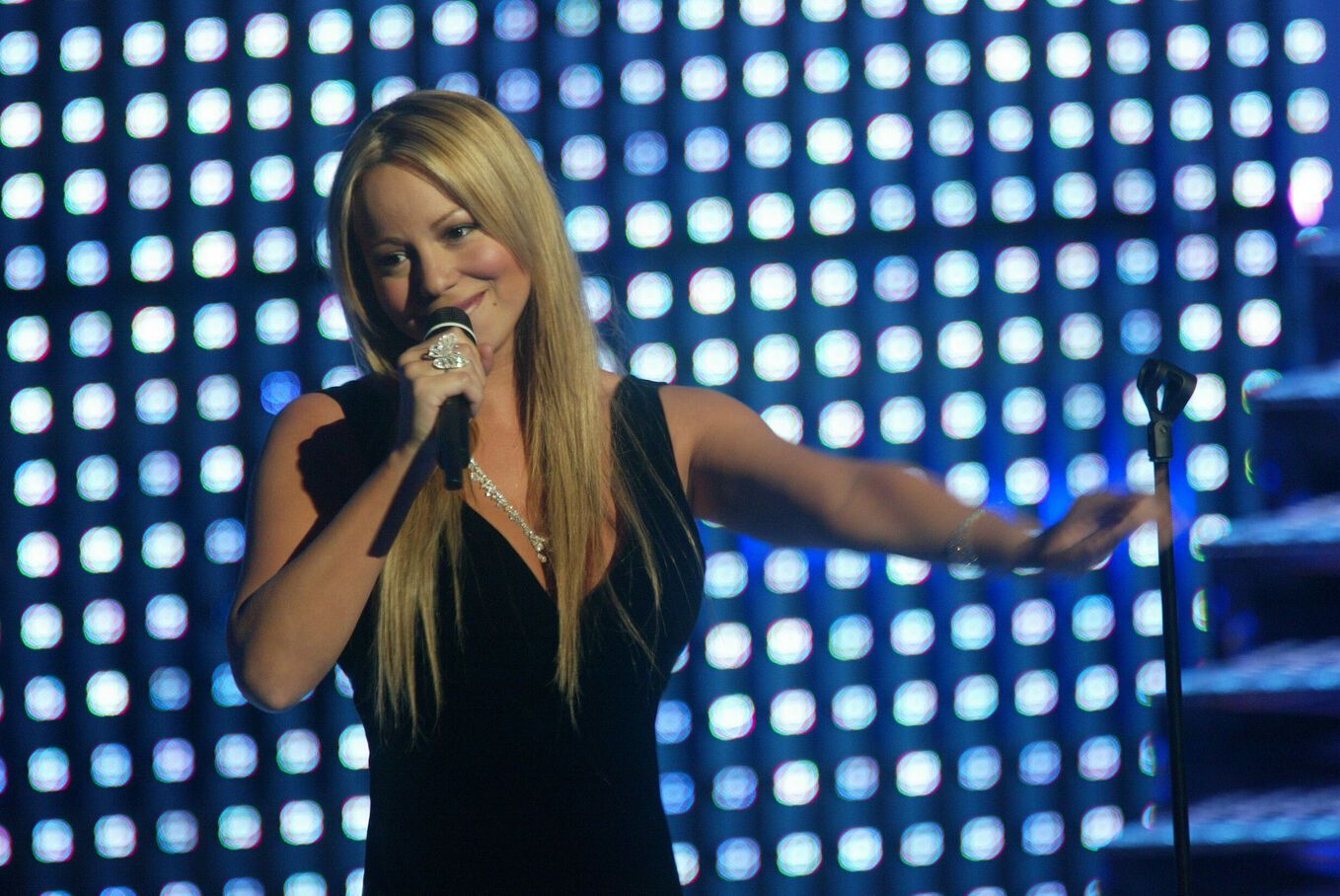