Mariah Carey: this blow for the singer as Christmas approaches

Mariah Carey wanted to be the one and only “Christmas Queen”. But that won’t be the case. The one who returns to the front of the stage every year, at the holiday season with her hit All I Want for Christmas is You, had yet requested it. Indeed, in August 2022, she had attempted to file the nickname “Christmas Queen” as an official trademark with the United States Patent and Trademark Office. But his request was unsuccessful. The reason: the refusal formulated by the artist Elizabeth Chan. The latter, which only produces discs related to Christmas, opposed the filing of the trademarks “Queen of Christmas”, “Princess of Christmas” and “QOC” by the great star of the song.

“I strongly believe that no one should hoard anything around Christmas or monopolize it like Mariah seeks to do in perpetuity,” Elizabeth Chan said in an interview with Variety in August 2022. If the request of the famous singer had won her case, she would have had the possibility of prosecuting all the people who used these titles but also prohibiting all the media from using the term “Christmas queen” to qualify other people than her. After the refusal formulated by Elizabeth Chan, Mariah Carey could have tried to continue the procedure by justifying, in different ways, why she would have deserved this title, but she made the decision not to go further.

In 2017, Mariah Carey did not want to be elected “Christmas queen”

As a reminder, in 2017, she told the Hollywood Reporter that she did not want to be called “Christmas queen”. “It’s not that it doesn’t excite me. It’s just that I don’t think I deserve it [the title, editor’s note]. I’m just a person who loves Christmas, okay? write songs on it,” she said. Today, Elizabeth Chan said she was very happy with the decision not to allow the singer to be dubbed ‘Queen of Christmas’. “Christmas is a season of giving, not a season of taking, and it is wrong for any individual to attempt to possess and monopolize a nickname like ‘Christmas Queen’ for the purposes of despicable materialism,” she initially said in a statement released by People.

“As a freelance artist and small business owner, my life’s work is to bring people together for the holiday season, which is how I’ve been called the Queen of Christmas. as a badge of honor and knowing full well that it will be – and should be – bestowed on others in the future. My goal in leading this fight was to stand up to brand bullying not only to protect myself, but also to protect the future queens of Christmas”, she concluded. 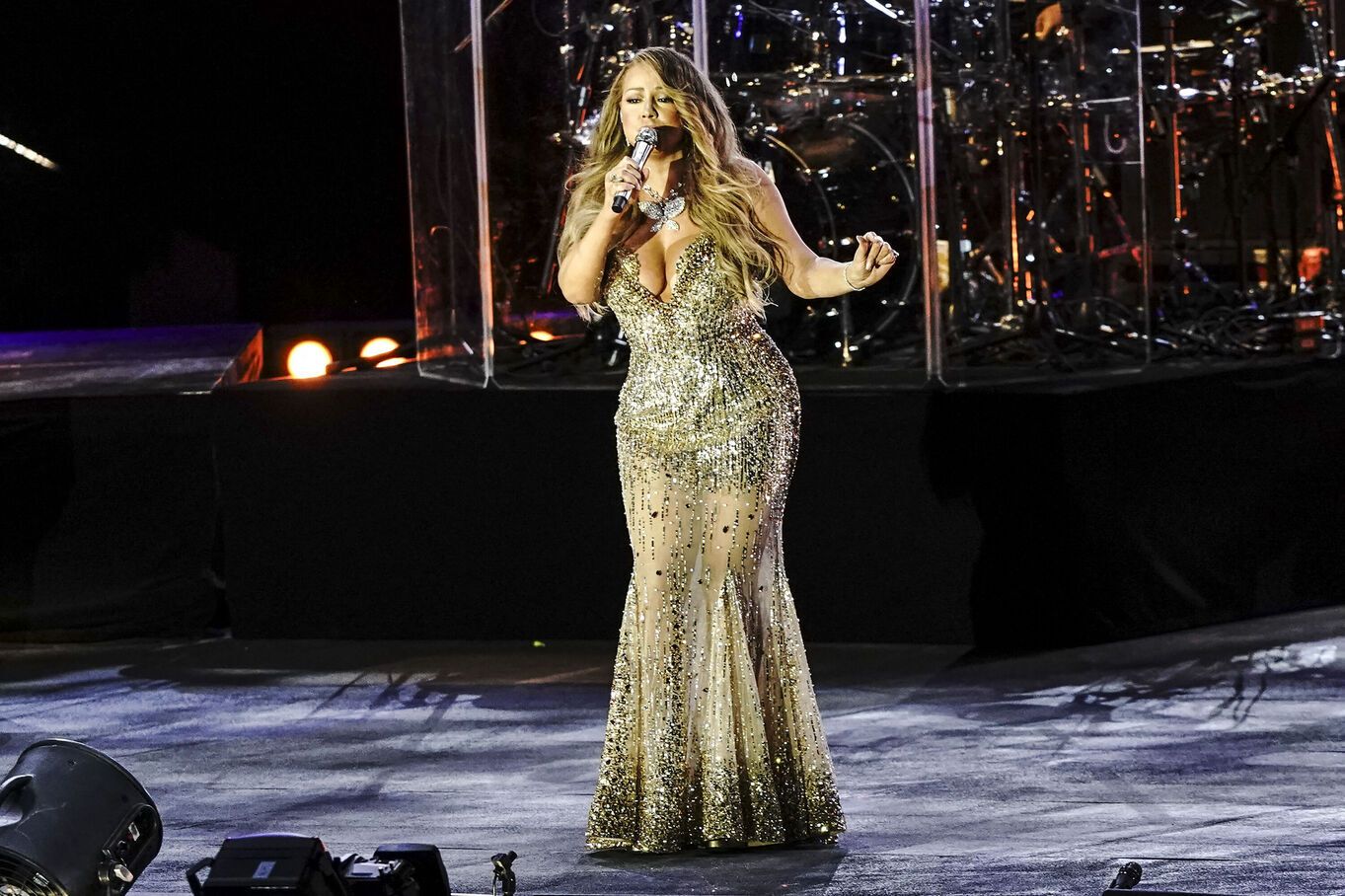