Magalie Vaé: these images of the winner of Star Academy 5 that Christophe Pinna had censored

Invited to a live show by David Barbet, along with Jean-Pascal Lacoste and Marie Telle, the former Star Academy sports teacher clarified his relationship with Magalie Vaé, winner of season 5, and made some revelations on censored images at his request.

“With the production, we had an agreement not to show what I was doing with her”

Magalie Vaé had everything to succeed: the voice, the smile, but unlike 2022 where we live in the age of “body positive”, her weight caused the young singer to have real complexes that Christophe Pinna had understood very well. Sports coach for personalities at the time, so he decided to take matters into his own hands, away from the cameras. “She was overweight and wanted to lose weight, and with the agreement of the production to avoid showing images that I did not want to show of her, we had an agreement not to show what I was doing. with her. I would tie her with a rope to me, we would get up early and I would pull her up the climb next to the castle. We had achieved the goal by losing 10 kilos in a few weeks.” The professor justified his request not to broadcast the images because he did not want to show an image which was “not very positive for her”.

The young woman then saw her career stagnate, and not experience the success of her predecessors. Last March, she confided in Jordan Deluxe on the occasion of the release of her new album. “I was depressed after everything that happened. First album, all that, it was very complicated and at the time, I had my family and friends who put me back on foot” she confided to the host, while explaining that she had now found a smile.

Whatever the subject discussed with her, sooner or later, fans and interviewers raise the question of Magalie Vaé’s weight as she had already entrusted to Jordan Deluxe in 2021. “Sometimes we want to talk about something else”, explained the young mother of a little girl born in 2011, “afterwards I understand if it can help people who look at me. In this case, it is with great pleasure” she explained. However, her media life has been marked by this image of a naïve and round young girl, which she had at 18 and which, according to her, has slowed down her career. “I never stopped” although the public kept “this image of the little 18-year-old Magali, winner-loser, when no, winner period. Less publicized but winner. I was the first for whom the albums did not work as expected […] “They kept this negative image of the naive little Magali, who is not necessarily very upright, the little round one”. If today, the things have changed a lot for her, Magalie Vaé now remains on her guard, doing everything to protect her 11-year-old daughter from media coverage. 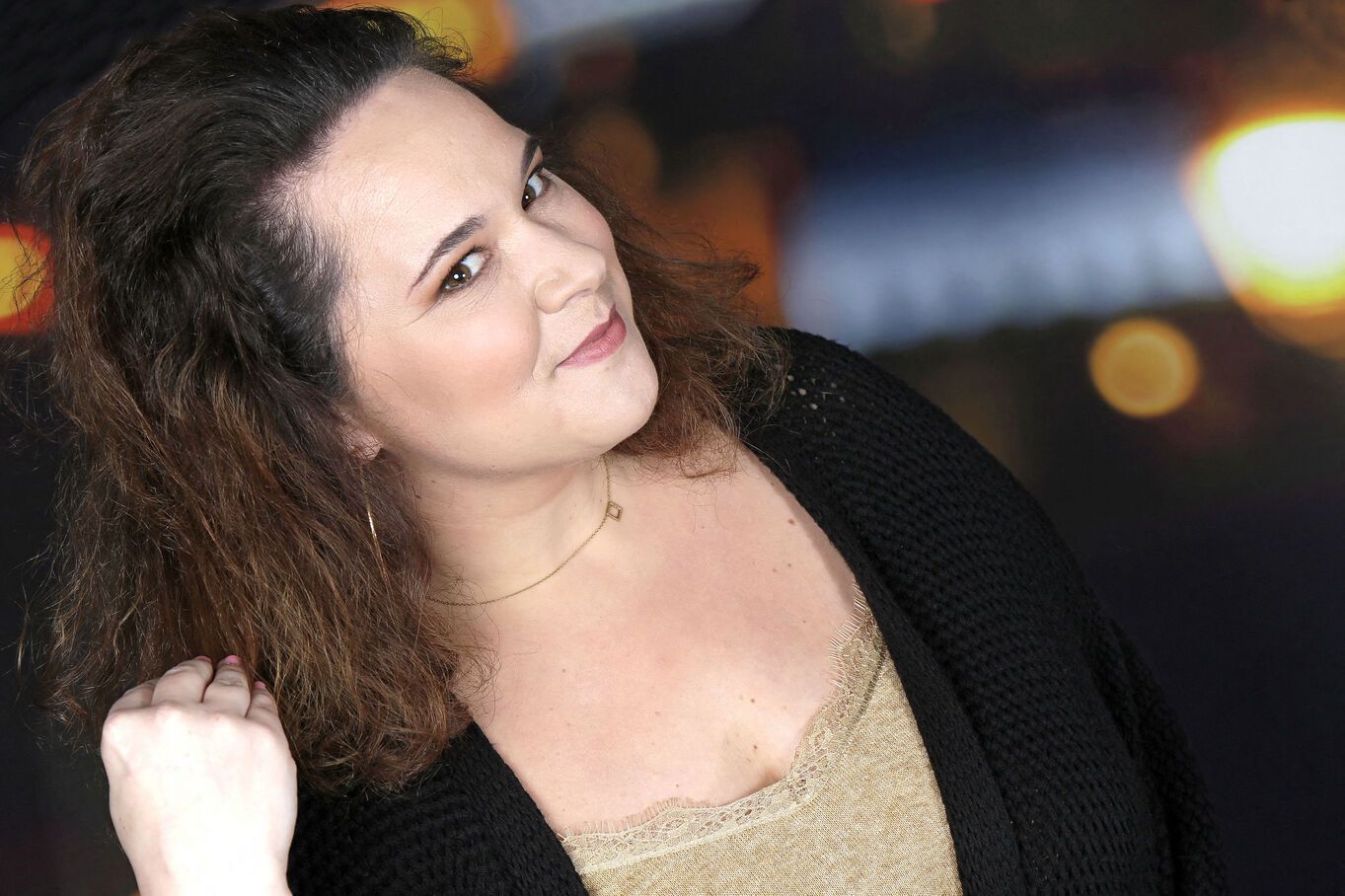