Lucie Bernardoni: married to an ex from Star Academy, she was in a relationship with another candidate

So many twists and turns, years later… Lucie Bernardoni had participated in Star Academy 4, in 2004, and had even been the grand finalist in front of Grégory Lemarchal who had won hands down this edition with his touching voice and powerful. The fans of the show and the supporters of Lucie therefore had the joy of finding her years later in this brand new class of Star Academy, the big winner of which was Anisha, as a bonus preparer.

But although we thought we knew everything about our favorite tele-hook, revelations took place for our greatest surprise, years later. The public only knows it since 2020, after Lucie revealed it at the microphone of Maxime Guény on Radio VL, but she has been married since October 23, 2018 to a former Star Academician: Patrice Maktav. The two had decided to keep their union a secret for as long as possible. Lucie had simply and mysteriously declared: “Everything that happened at the castle stays at the castle. It was a great story”.

In recent days, in addition to having shone as a repeater in the new edition of the show, Lucie Bernardoni has also been talked about on social networks, but this time, despite herself. Indeed, one of her former classmates, Mathieu Johann, wanted to tease her by posting an old photo of the singer, which she did not seem to appreciate. The ex-candidate commented in the caption, to drive the point home: “Since it seems that Les Tuche 5 will soon be filming … We proposed for the casting, with @luciebernardoni! Then she has the wind in her sails . There you go… The old files what. #notrelulunationale #petitratpetitloup”.

Faced with this low blow, Lucie Bernardoni did not let herself go and initially began to comment on the publication: “Oh you ….. you’re going to piss off”, she announced. And the threat was not long in being carried out. On November 4, the beautiful brunette took revenge by posting two photos of Mathieu Johann, which we could broadly call ‘file photos’. We see the young man with a finger in his nose and making a beautiful face. The singer then captioned: “To the attention of this little prick @mathieujohann… He knows that I don’t have time to search better for old files, but since he threw the worst photo of me lately days, on the networks, I say to myself, that we can start with these two.

Lucie Bernardoni “We have been a couple”

But the singer did not stop there. She also revealed their romance during the show: “And I also specify that we were in a relationship a long time ago for 48 hours. I must have forgotten my glasses, otherwise I would have refused”, she said. confessed before resuming: “I remain available for all your requests for information on this person. Kisses. Lulu.”

Neither one nor two, the ex of Clémence Castel then reacted by commenting on this unflattering post: “Oh okay! I did not know that we could afford everything … Okay okay.. . I’ll be back… Soon…”, while Lucie’s husband, Patrice Maktav, added: “What a charisma this guy is”. How far will this network warfare continue? Case to follow! 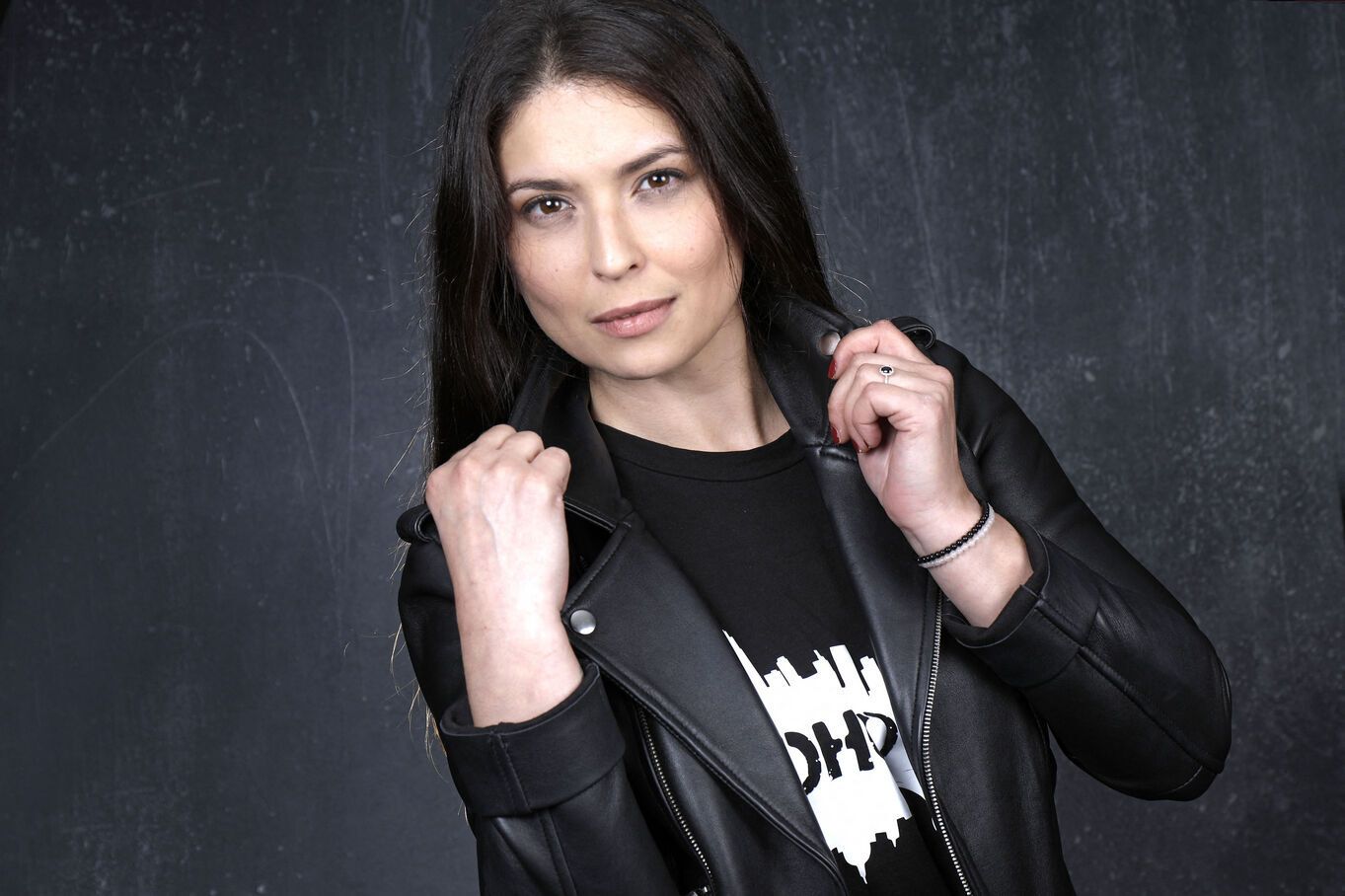