Lou Doillon: two months after giving birth, she reveals her body and “the reality of postpartum”

No filters for the daughter of Jane Birkin, who posted a series of photos on her Instagram account two days ago, two months after giving birth to her second child Laszlo. Between big hugs, breastfeeding and a body that is still evolving, Lou Doillon delivers with authenticity.

Out of the question for the singer and actress to hide her still rounded belly or her fatigue, but even more so to put this before the moments of tenderness with her newborn. This will allow the many other mothers in her community to feel uninhibited about their own appearance after giving birth. Especially since this pregnancy that she had so desired did not come without difficulty, as she had always written on Instagram some time ago. “Last year on Mother’s Day, I was in bed again suffering from a miscarriage, and at 39 I’m pregnant again. It’s an adventure to be a woman, to have a body. It’s a pain, it’s a joy, it’s mine. It’s my choice. My body, my choice “Now, when she is already the mother of a big boy of 20 years old, named Marlowe and the fruit of her relationship with the British musician John Mitchell, she seems to savor every moment that motherhood offers her, breastfeeding like hugs, exhaustion sometimes but also the joy of being a mother again in the alongside his companion, designer Stéphane Manel.

In the series of photos that she unveiled, Lou Doillon has also inserted a sketch made by her dear and tender, means moreover that the happy parents had used to announce the good news of the birth of Laszlo, on July 26. last. The designer also seems to be in heaven to have entered this brand new adventure with this child so desired and expected. Always with a lot of humor, Lou Doillon had already shared a few shots last month, to show the crazy daily life she lived with this little being, which is far from being easy, but always showing an extra smile -wide.

40 years old on September 4, Lou Doillon more fulfilled than ever

Far from the images of smooth and perfect celebrities coming out of the maternity ward, Lou Doillon, who has just celebrated her 40th birthday, perfectly assumes her curves and the fact of having barely given birth. Natural and facetious, the sister of Charlotte Gainsbourg had posted a long message on her Instagram account for Mother’s Day, some time after announcing her pregnancy. A message full of sorority and for the attention of all moms. “To all the mothers, the mothers of themselves, the adoptive mothers, the mothers-in-law, the mothers of their friends, the mothers of their mothers, the mothers who did not become mothers, the mothers who have lost their child(ren), she wrote. To all the women who carry the world like their child, to all those who mother this planet. To be a woman, to have a body that sometimes fails us, sometimes betrays us often hurts us because of our periods, our cramps, the menopause, to this incredible body which also gives us pleasure. I love you. It’s your body, it’s your choice.” There is no doubt that these new photos are the continuity of this message of love for all women. 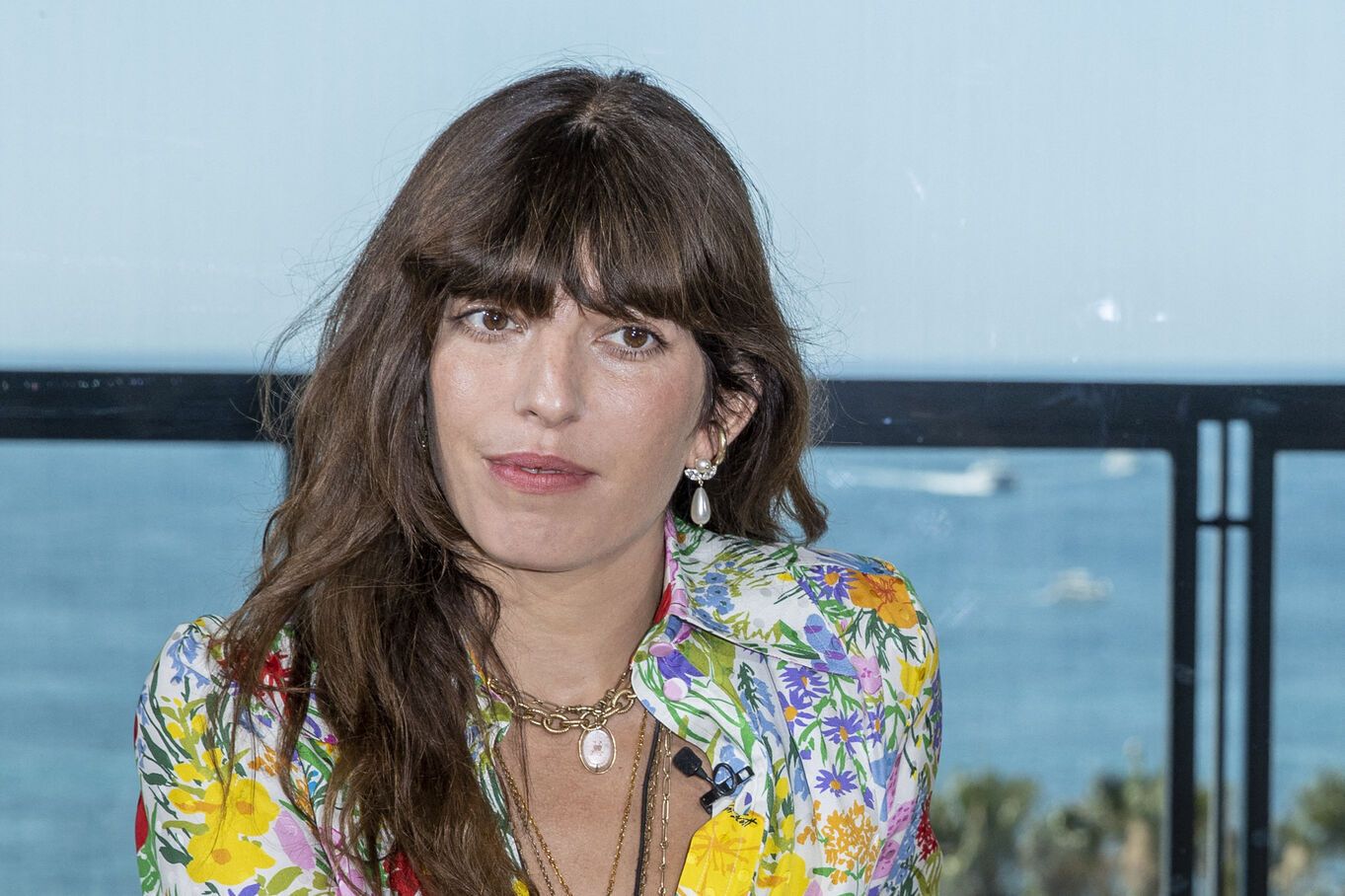