Lola, 12, found dead in a suitcase: the disconcerting profile of Dahbia B., the suspect

Why was Lola killed on Friday October 14, 2022, when she was returning from college? This is the question that investigators have been trying to answer since the body of the 12-year-old girl was found in a suitcase at the bottom of her building in the 19th arrondissement of Paris. A few hours after this macabre discovery, several people were arrested and taken into custody. Among them, a woman is considered the main suspect. According to information from Le Parisien, dated October 16, 2022, it is Dahbia B., a 24-year-old homeless woman filmed by video surveillance of the building where the victim lived. She was in the kitchen, with another man, Amine K., of an apartment in the building where Lola lived, when the police intervened, Saturday October 15, 2022, very early.

Both were still in custody, Sunday evening October 16. On the other hand, Amine K.’s roommate, Kamel, was released. On returning home, very tired, he fails to understand what could have happened. “I can’t stop thinking about the kid, he grumbles. I saw on television what happened in Paris. I can’t believe it,” he said. he thus launched to our colleagues from Parisian. While Lola was found with her throat slit, the investigations are open for “murder of a 15-year-old minor with acts of torture and barbarity”. “According to our information, the trail of a gratuitous and senseless murder against a background of marginality was privileged on Sunday evening”, can we read in the columns of the daily.

The main suspect, Dahbia B., would suffer from psychiatric disorders

But the investigators expect a lot from the psychiatric expertise of Dahbia B. which should take place in the coming days. The main suspect is suffering from psychiatric disorders, according to a source close to the investigation. For the time being, his lawyer, Me Alexandre Silva, did not wish to speak on this case. If the investigators were immediately interested in the young woman, it was because she was seen talking with the victim just before she disappeared. But it is not the only reason. A witness reported the disturbing remarks allegedly made by the alleged murderer.

“The latter had told the police that he had come across Dahbia B., shortly before his arrest, pushing the trunk containing Lola’s body. The suspect then asked him for help in exchange for money as part of a an ‘organ traffic’. It is not known at this stage whether these are disjointed remarks”, we can still read in Le Parisien. Another local resident would have claimed to have seen Dahbia leave. from the building with two suitcases and loaded them into a vehicle.

Dahbia B. is presumed innocent of the charges against her. 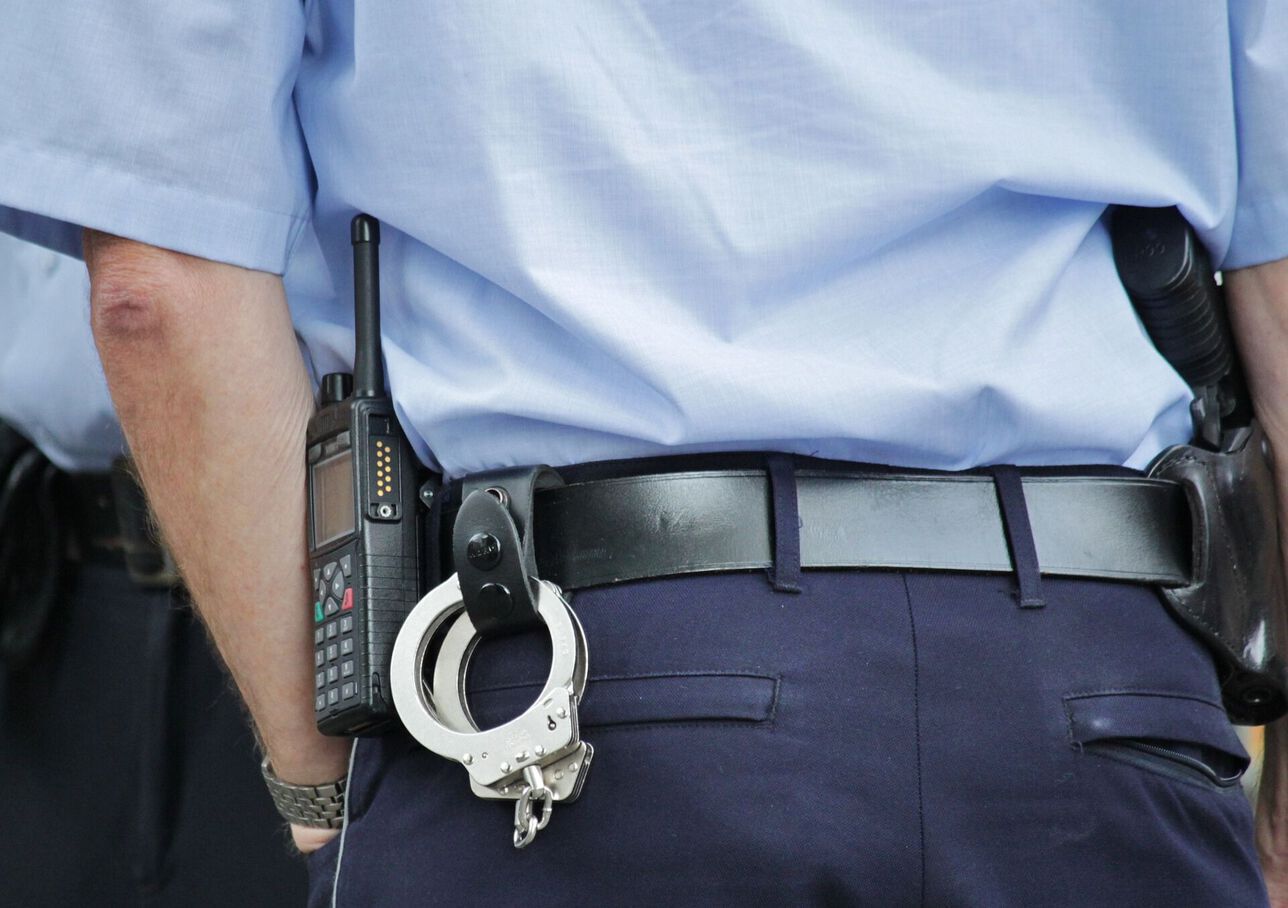