Little Camille found 11 years after her kidnapping: why she refuses to see her father again

The facts date back to December 26, 2010. Alain Chauvet leaves his daughter Camille to her mother, Priscilla Majani, with whom relations are particularly strained. However, that day, it was in the best conditions that the two parents saw each other. If the father of the family did not ask questions, he had no idea that this was the last time he would see his daughter. On February 22, 2011, Priscilla Majani left with Camille, then 5 years old. She then embarked on a run that lasted more than ten years. A very complicated absence for Alain Chauvet who ended up convincing himself that his granddaughter had died. It was in the columns of Le Parisien this Wednesday, September 21 that he spoke, through his lawyer. “My client was eaten, destroyed, his stomach loose and his sleep slipping away, polluted by this nagging anxiety to think that his daughter is dead”, lamented Olivier Ferri. The girl was found last March in Switzerland. A real relief for her father to whom she however refuses to speak. The reason ? Over the years, Priscilla Majani has continued to recount the atrocities to Camille, assuring that he would have subjected her to sexual abuse. “He did me all the harm on earth. He’s mean. It was mom who told me to say that,” she told the family court judge.

Since she was found, Camille Chauvet has been heard three times. Each time, she made traumatic comments about the abuse she allegedly suffered from her father. According to her, Alain Chauvet would have put “his zizi in the buttocks”, she said before adding: “It’s all cold”. Accusations which were taken very seriously by the experts who however indicated: “Camille is cheerful and expresses herself in a playful tone”. According to them, the girl speaks “in a recitative manner, as if repeating something she has been asked to say”. Would Priscilla Majani have encouraged her granddaughter to denounce her father for acts he did not commit? Heard by the judges on September 16, the mother said she had no regrets. “The most beautiful thing I’ve done in my life is to leave with my daughter,” she said during her hearing. A kidnapping mother who seemed to be convinced that kidnapping her daughter was the best decision to protect her. For his part, Alain Chauvet quickly spoke and said he had done no harm to his daughter. He even attempted to contact her through letters several times.

During her hearing, Priscilla Majani had also mentioned her escape. This was very long since it lasted more than ten years and neither of them was arrested before. “We were welcomed in different countries and different places, until around the 11-12 years of Camille, we stabilized in Switzerland”, she had first explained. If she used an assumed name, Camille’s mother had added that she had never used false documents. “We were just careful not to behave in a way that could attract attention,” she said. Subsequently, it was the prosecutor who took the floor to remind him of the facts: “You meticulously prepared your escape, used dedicated telephones, sold your car and settled your mortgage. You have no extenuating circumstances” , he was annoyed. What the main concerned had immediately replied: “I will not be silent, whatever the consequences!”. A runaway who, according to her, was necessary to protect her daughter from a father who allegedly abused her.

Alain Chauvet: has he spoken since his daughter was found?

Sentenced to five years in prison, Priscilla Majani appealed and Camille should be placed in a home. As soon as the girl was found, Alain Chauvet had spoken, indicating that he wanted to find a normal relationship with her. “I’m going to take it slowly. We’re going to have to meet again. She’ll also be able to see her two sisters and her brother, born from a first union, and who have always considered her their little sister,” he said. first explained in the columns of Parisian. Subsequently, he wanted to address her by sending her a message: “I would like to tell her that she trusts me, that she realizes that I have always loved her and that I will always love her” , he had first assured before adding: “And that life is not to live in hiding under a false name, that it is something else. I must reconquer it, and work to ensure that this teenager becomes a normal woman, who overcomes all these traumas as much as possible”. Will Camille Chevalet reconnect with her father one day? 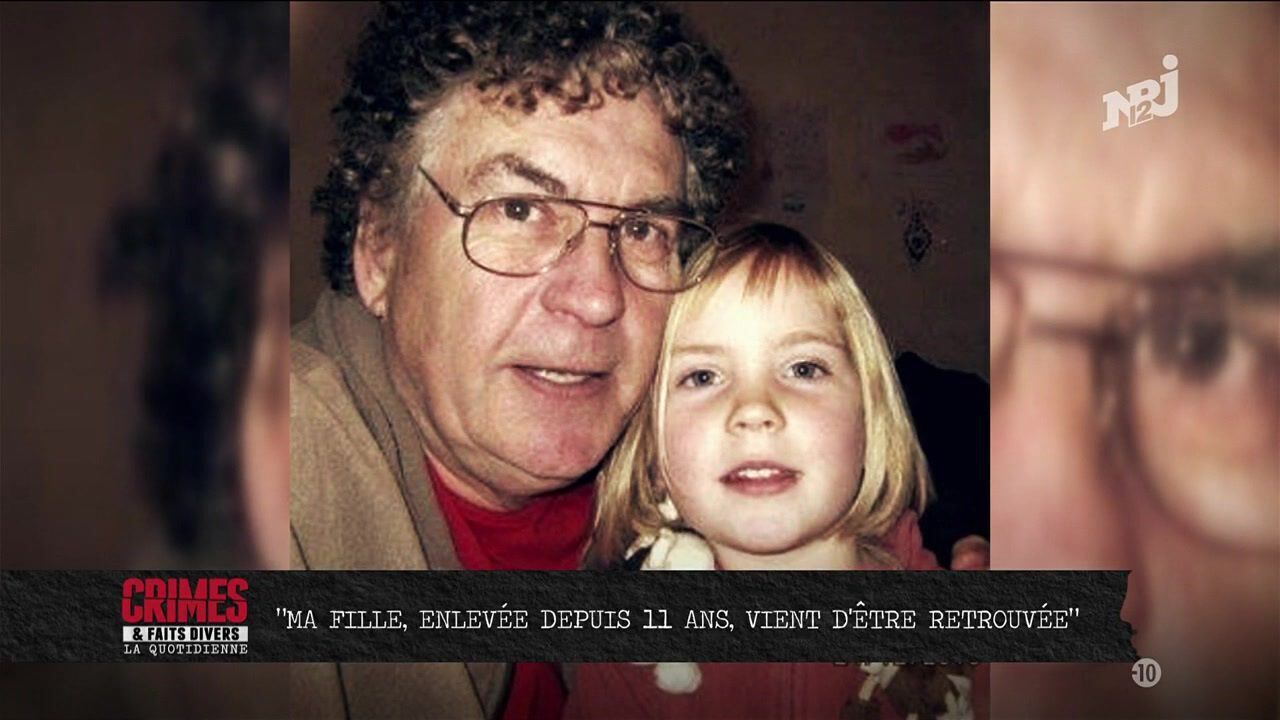