Letizia of Spain incognito: the queen is having a good time discreetly and in good company Letizia of Spain and her two daughters, Princess Leonor and Infanta Sofia, are fans of Harry Styles.
Queen Letizia of Spain, Leonor and Sofia therefore attended her concert in Madrid on July 29, 2022.
It was believed that the three royal women were in one of the VIP boxes of the concert, but this was not the case.

At the end of July, the Spanish royal family begins their summer vacation in Majorca. King Felipe of Spain, 54, was there on July 28, 2022, recalls the magazine Histoires Royales. Queen Letizia of Spain, 49, Princess Leonor, 16, and Infanta Sofia, 15, meanwhile, will not land on the island until Sunday July 31. The wife and daughters of King Felipe VI of Spain actually stayed in Madrid to attend the Harry Styles concert. The British singer was on tour and stopped in Spain, says Histoires Royales. The Harry Styles concert was held on July 29 in Madrid.

Semana magazine revealed at the time that Queen Letizia of Spain attended Harry Styles’ concert with her daughters, Princess Leonor and Infanta Sofia, in Madrid. The media also said that the sovereign and her two daughters could have attended the concert from a VIP box. It has also been learned that Letizia of Spain, 49, Princess Leonor, 16, and Infanta Sofia, 15, are die-hard fans of the former One Direction artist. But it turns out that the former journalist, her daughters and their bodyguards did not attend the concert from the boxes, according to the daily El Español.

Spain’s Letizia, Leonor and Sofia rock the pit with the crowd

On August 27, 2022, El Español shared stolen photos and videos showing the Spanish ruler, Letizia of Spain, and her two daughters going wild with the crowd. The three women could not remain incognito until the end of the show. A witness, who then filmed them secretly, had noticed that they were wearing FFP2 masks when no one was wearing them. “Halfway through the concert, when Harry covered One Direction’s ‘What Makes You Beautiful’, I looked around and was surprised to see a woman wearing an FFP2 mask,” he said. . The witness then noticed the presence of bodyguards who were also wearing masks. 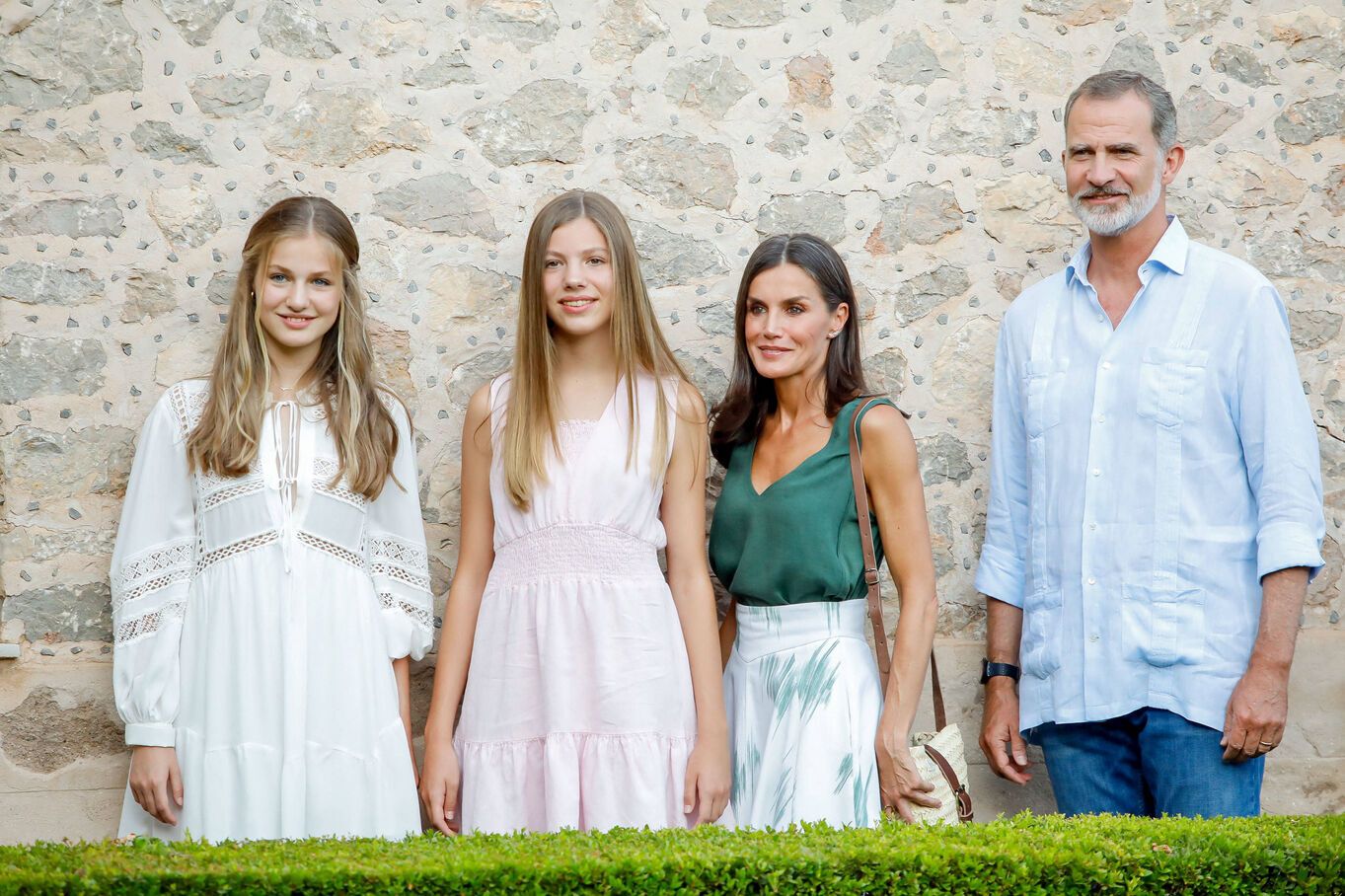