Leonardo DiCaprio and Gigi Hadid: this Parisian hotel where they would have met

The “Don’t Look Up” actor had already made the trip to Milan during Italian Fashion Week on September 24, 2022, and here he is in Paris, while Gigi Hadid parades for the biggest designers on the catwalks. Far from being a coincidence, this presence of the Oscar-winning actor seems to be a blatant sign of a real crush on Bella Hadid’s sister.

They may take all kinds of measures to be discreet, where love is lodged, it is blindingly obvious: the DailyMail reported on October 1 that the handsome Léo was seen leaving the Royal Monceau in the early morning of Thursday September 29 , where Gigi Hadid is staying, to reach her own hotel, the Costes, a few steps away. Baseball cap screwed on the head and protective mask on the face, however difficult not to recognize among a thousand the stature of the Hollywood star. The day before, at 10 p.m., Gigi Hadid had been seen arriving at the Royal Monceau: given the persistent rumors and the confidences of concordant sources, there is little chance that it is a coincidence. There is a lot of romance in the air!

According to the British outlet, “Gigi appeared in high spirits as she returned from a busy day on numerous catwalks” in snaps obtained by TMZ. And for good reason, if at each of her business trips, she can count on the presence of the most coveted bachelor on the planet, there is enough to be in a good mood. Especially since these facts fuel the confidences of concordant sources according to which the duo “really sees each other”, as revealed by Entertainment Tonight, adding that the actor is “taken with Gigi” and that she is “the type woman who usually attracts him”.

Gigi Hadid, an exception in the relationships of Leonardo Di Caprio

If this is confirmed, it would set a precedent in the love life of Leonardo Di Caprio: he who is constantly criticized for not having relationships with women under 25 would have departed from the rule this time. Indeed, Gigi is 27 years old, but even more notable, she is the mother of a two-year-old girl named Khai, fruit of her love with her ex-boyfriend of five years Zayn Malik, from whom she is married. separated last October. It is indeed the first time that Leo has had a romance with a woman who already has a child.

Does this mean that at 47, the American actor feels ready to settle down and start a family instead of fluttering around? Seen together at a party in New York by the Dailymail.com who photographed them for the first time on Saturday September 10, the duo seemed very comfortable, tactile and even quite close, Leonardo having his “eyes glued to Gigi”. Still, between him and the sublime Gigi Hadid, things are starting to look like a love story for good, and that can only delight the fans of the two celebrities who pull off the love story combo in Paris brilliantly. . 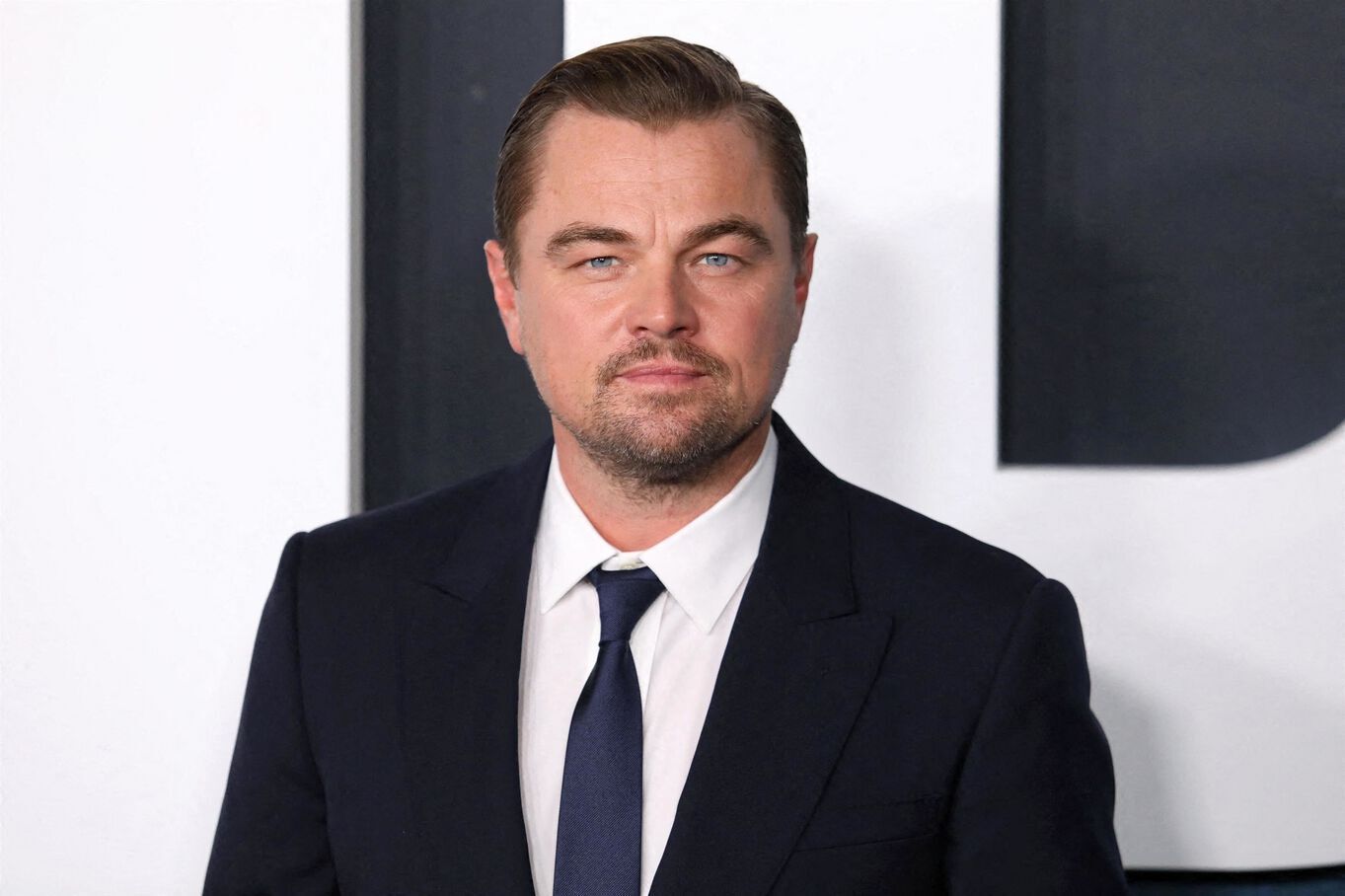