W9 broadcasts, this Wednesday, October 26 at 9:05 p.m., a new episode of Criminal Investigations, presented by Nathalie Renoux. The show looks back on the case of Léa Demagny, this 23-year-old caregiver who lost her life in dramatic conditions. On September 14, 2021, the car of Léa Demagny and her companion, Bernard Moulinier, a 30-year-old forklift driver, broke down on the D916 between Bouquemaison and Frévent, in the Somme. The couple is forced to leave on foot. Léa Demagny was then mowed down by a fleeing vehicle. At first glance, this is a road accident. But two days later, on September 16, Bernard Moulinier went to the gendarmerie and denounced his wife, Laura Moulinier, from whom he had apparently been separated since 2019. He claims to have collected the confidences of the latter, as indicated by Le Parisien.

Bernard Moulinier indicates to be the head of this terrible scenario

They would thus have set up a Machiavellian scenario together. on September 14, 2021, Bernard Moulinier allegedly simulated a car breakdown to get his companion out of the vehicle, before Laura Moulinier passed by to hit her. Remorseful and parent of a 9-year-old boy, the couple would then have decided to denounce only one of them. Faced with the judge, Bernard Moulinier claims to be the head of this terrible scenario, his wife would only be the executor. “There is a double awareness for him, indicates his lawyer, Me Stéphane Daquo, in the columns of Le Parisien. First the passage from virtual to real, with the death of Léa, that evening. Then the fact to see his wife alone blamed… He feels such guilt that it’s his way of taking responsibility.” The investigation continues, many gray areas are still to be clarified in this case… 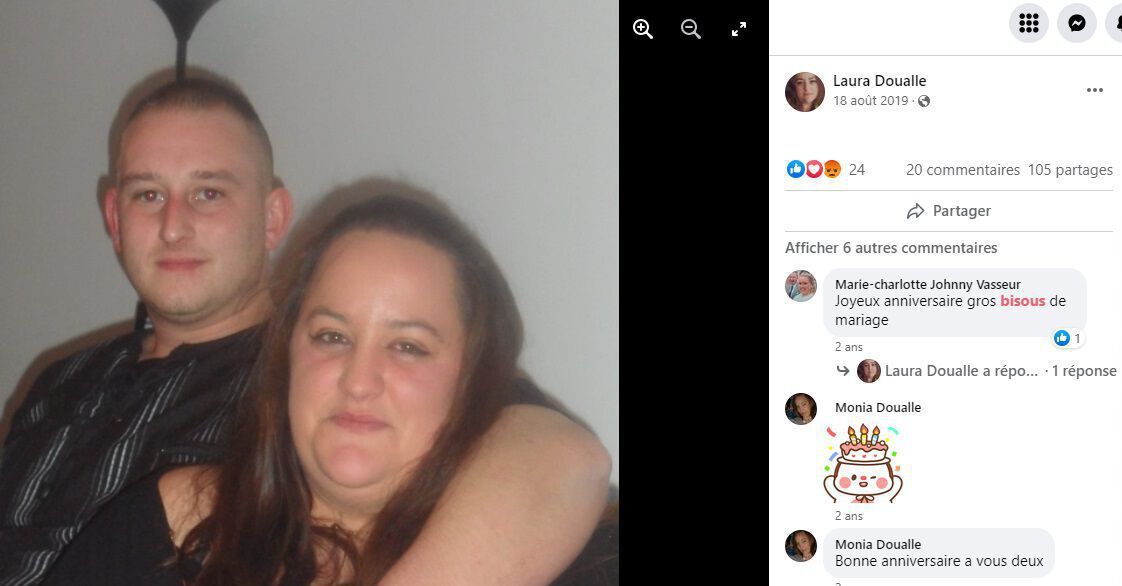 Léa Demagny case: back on this tragic road accident which hid a Machiavellian murder © Facebook