Journalist Bertrand Meyer-Stabley recounts the misadventure of Princess Diana in the 90s
At that time, the Princess of Wales was photographed topless
Fortunately, she was fully protected from a possible scandal.

Although it’s not always obvious, fame is a double-edged sword. This is all the more true for members of the royal family who are the prey of the paparazzi. The Gala reports that many royal princesses had already paid the price for unwanted paparazzi. Moreover, the royal author, Bertrand Meyer-Stabley, in Majesty: The reign of Elizabeth II, published by Pygmalion editions on May 18, 2022, returned to the misadventure of Lady Di. A fact that took place in the 1990s. Indeed, the royal author says that Diana Spencer had been photographed topless at that time. “William’s own mother was also trapped while sunbathing topless on a private property in Spain,” says the journalist and author of numerous royal biographies.

Only, Bertrand Meyer-Stabley affirms that the Princess of Wales at the time was well protected from a possible scandal. “But the photos had never been published, generously bought by Eduardo Sanchez Junco, owner of ¡Hola!, who locked them forever in a safe,” he said. A story that obviously ends well for Princess Diana who had suffered greatly from the harassment of the tabloid press which was almost permanent. Which would have precipitated his death, in August 1997, according to Gala. This media pressure, Prince Harry intends to work hard on it in his Netflix documentary series scheduled for Thursday, December 8th. Moreover, in the second trailer unveiled by Netflix, the brother of prince William had affirmed that “the media system around the Crown crushed the women who married there”.

This information comes as The Sun announced on December 6 the end of the collaboration between the Duke and Duchess of Sussex with Rebecca Sananes. Note that Rebecca Sananes is none other than the producer of Meghan Markle’s podcast. She was a key figure in Archewell as she was the non-profit organization’s audio manager. The media explains that Rebecca Sananes had left her post after only 18 months of activity. Serena Regan will assume her position, according to The Telegraph. “His transition was mutually planned,” Archewell said of his departure.

The departure of Rebecca Sananes comes just a week apart from the departure of the president of the Archewell organization, Mandana Dayani. Her role was to manage the day-to-day operations of the company. Unlike Rebecca Sananes, Mandana Dayani will not be replaced, according to the Sussex spokesperson. The reason being the new direction the Duke and Duchess intended to take their organization in. Prince Harry and Meghan Markle will take “complete management” of their business from there. 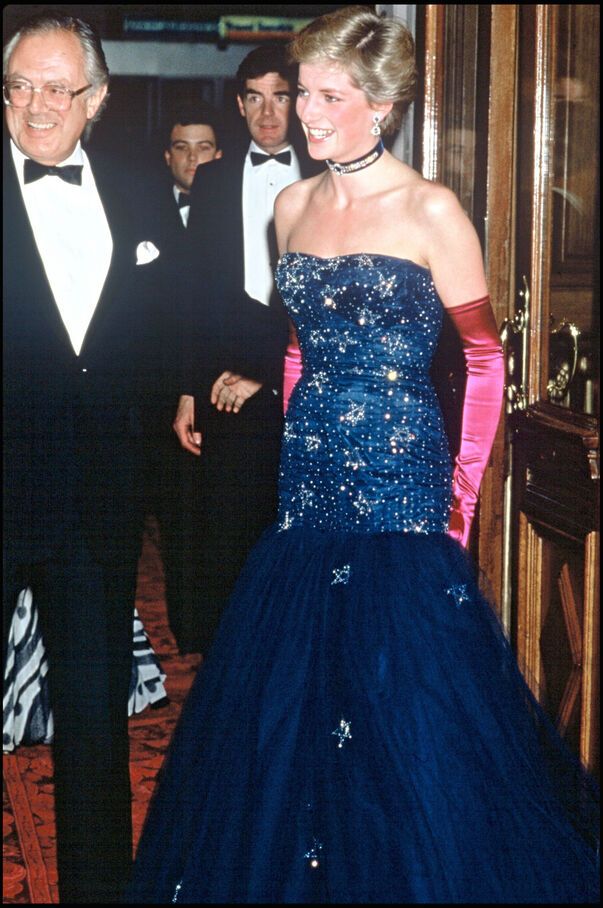