Lady Diana: this stunning shot that shows her at 61, the age she would be today

On July 1, 2022, Lady Diana, Princess of Wales, would have celebrated her 61st birthday.
Twenty-five years after her disappearance, an artist from Istanbul has used artificial intelligence to imagine what the princess would have looked like today.
He shared the portrait on the Instagram social network.

His disappearance still haunts everyone’s mind. On August 31, 1997, the world learned with amazement of the death of Lady Diana. The 36-year-old Princess of Wales was staying in Paris with her then-boyfriend, Egyptian producer Dodi Al-Fayed, when the couple were involved in a serious car accident under the Alma bridge, in right in the heart of the capital. Upsetting, the death of Lady Di had aroused immense emotion in Great Britain and in the world. His national funeral, celebrated on September 6, 1997 in Westminster Abbey, had gathered more than three million people in London, while 2.5 billion others followed the ceremony on television in the four corners of the planet. ..

Twenty-five years later, the memory of the princess of hearts is still dear to the British. But what would she have looked like today? This question, Alper Yesiltas asked himself. On his Instagram account, this artist from Istanbul unveiled the snapshot of what Lady Diana would have looked like “if nothing had happened”, in other words, if she had never gotten into the Mercedes driven by Philippe Dourneau . The Princess of Wales appears aged by a quarter of a century, with white hair, drooping eyelids, her face marked by wrinkles and a few sunspots. A striking metamorphosis, which gives a clear and credible glimpse of the face that the mother of princes William and Harry would have today, if her destiny had been different.

“It’s an insult to the memory of Diana”

If this portrait made using artificial intelligence seems realistic, it has not been unanimous among Internet users. In the comments, some criticized the artist for darkening the skin of the princess of hearts too much, which they believe has aged better than Alper Yesiltas suggests. “She wouldn’t have all these wrinkles!, protests one of them. She would be much more beautiful than in this photo.” “It’s an insult to the memory of Diana, rebels a second. She would be 61 years old. She was an incredibly beautiful woman, which means that she would have taken care of her. You show her as if she had been out in the sun smoking cigarettes in a Mississippi trailer park for the past 25 years. Your work is superb, but this is irresponsible and insulting. In my opinion, you should remove this photo.”

If this portrait caused so much reaction, it is because Princess Diana enjoyed incredible popularity. From her marriage to Prince Charles, July 29, 1981 in St. Paul’s Cathedral in London, the young aristocrat has made a special place in the hearts of the British. She has notably established herself as a figure of the humanitarian cause, creating and getting involved in various associations dedicated to the defense of children, anti-personnel mines and cancer. She was also deeply involved in the fight against AIDS, at a time when the disease was still unknown. “In 1987, when much of the population believed it was possible to contract AIDS through casual contact, Princess Diana sat on the bed of an AIDS patient and shook his hand. She showed the world that people with HIV did not deserve isolation but compassion. These stances have helped to change world opinion, to give hope to HIV-positive people and to save lives”, wrote Bill Clinton in 2001 in in Diana, Princess of Wales Lecture on AIDS. Simple, authentic and very close to the British people, the princess of hearts also touched a lot by her way of assuming her role as a mother with princes William and Harry. An existence in all respects remarkable, whether or not she has reached the age of 61. 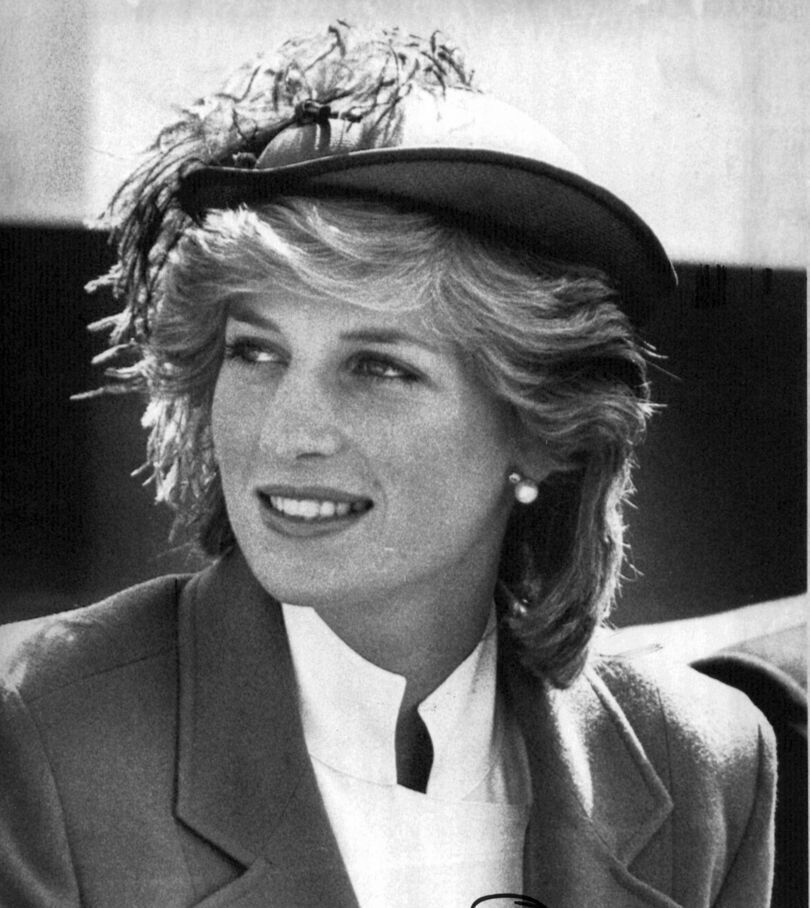