Lady Diana: this life change she was planning without William and Harry before her death “Nothing in her life could match the love she had for her children. They meant more than anything.” This sentence, pronounced by Prince Charles a few years ago, could have been said by Lady Diana in person. Unhappy in her marriage to the Prince of Wales, Diana Spencer found a smile when she became a mother when she was not yet 21 years old. Very close to her two sons, William and Harry, the princess of hearts has yet thought of breaking away from them and leaving to live far from her reasons for living. Like her younger brother after her, Lady Di has indeed imagined moving very far from England, to the United States, for a specific purpose: that of protecting her two boys from the media and the paparazzi who have made life difficult for her. In the summer of 1997, when she had found love in the arms of Dodi Al-Fayed, Diana came up with a plan.

In her memoir, Protecting Diana: A Bodyguard’s Story, her former bodyguard recounted how the Princess of Hearts was about to inform the paparazzi of her plans to move to America. At the time, Diana felt smothered by photographers circling the luxury yacht she was vacationing on. For her, it was too much. “The press was the bane of her life everywhere, not just in Saint-Tropez, assured her former bodyguard. And she said to me: ‘There is nothing I can do in the United Kingdom. The newspapers there are attacking me no matter what I do’.” Anxious for William and Harry, Lady Di thought that by leaving the United Kingdom the press would stop spying on them. “Then she said to me: ‘I want to go to the United States and live there so that I can escape. At least in America, they love me and will leave me alone'”, wrote the one who took care of her security. during his last summer.

“Diana was a wonderful mother, so loving and caring”

This American plan, Lady Diana imagined it without her sons, convinced that she could never take them away from the Crown and the commitments to which their ranks oblige them. “I will probably only be able to see them during school holidays,” she would have confided to her bodyguard, with a heavy heart. According to him, “Diana was a wonderful mother, so loving and attentive to her two boys” who for a time thought “to abandon them in the United Kingdom to escape the press, which hounded her relentlessly every day of her life”. “It was also to free them from all the attention they received when she was with them,” he wrote again. When putting her plan into action and informing the press of her intentions, Lady Di changed her mind without ever explaining the reason that made her backtrack. The princess of hearts wouldn’t have had time to leave to live a new existence anyway.

Only two weeks after the end of her vacation, this press that she hated was fatal to her. Chased by paparazzi during a romantic weekend in Paris, Lady Di lost her life in a chase. On the night of August 31, 1997, the Mercedes she was in crashed under the Alma bridge after the driver tried to outrun the paparazzi. A few hours before that tragic night, she spoke for the last time to her two children, those she wanted to protect at all costs. In a documentary dedicated to the 20th anniversary of his mother’s death, Prince William confided that he told his mother of the “really good times” they spent at Balmoral: “At the time Harry and I were running around to [ …] play with our cousins ​​and have fun”, explained the duke of Cambridge.

This common point of Prince Harry and Lady Di

“As a child, I never enjoyed talking to my parents on the phone. […] the phone rang and William went to talk to him for something like five minutes, added Prince Harry. I don’t necessarily remember what what I said. But what I am sure of is that I will probably regret until the end of my days the brevity of this call. […] To think back to this moment today is extremely painful .” At the time still teenagers, princes William and Harry were protected to the maximum by the royal family, and especially Elizabeth II. But as he grew older, the Duke of Sussex felt the same aversion to the media as his mother. Publicly, he did not hesitate to condemn the paparazzi, responsible according to him for the death of the princess of hearts.

“One of the hardest things to come to terms with is knowing that those who chased her down the tunnel were also the ones who took pictures of her dying in the back of the car, confided Prince Harry in a documentary broadcast on the BBC in 2017. We know it with William, those who were in the know repeated it to us, she suffered from a rather serious injury to the head but she was still alive at the time. ‘back. Those people who caused the accident instead of helping her, took pictures of her dying.” What Lady Di didn’t have time to do, Prince Harry did. Upset and deeply shocked by the treatment of his wife, Meghan Markle, the Duke of Sussex left the institution with loss and a crash to settle in the United States and enjoy an almost normal life.

Prince Harry: despite the death of his mother, “nothing has changed”

This life he enjoys today is also the one Lady Di dreamed of. Because in California, Prince Harry can savor a newfound tranquility, far from the press he hates like his mother before him. In London and then in Los Angeles, Prince Harry attacked the media head-on, even suing several of them, just like Meghan Markle. “What worries me deeply is that such practices – and even worse – are still widespread today, regretted Archie and Lilibet’s dad. Our mother lost her life because of this, and nothing has changed. By protecting her legacy, we are protecting everyone and respecting the dignity with which she lived her life. Let us remember who she was and what she stood for.” Although estranged since the Megxit, Princes William and Harry have agreed to bury the hatchet several times to honor their mother’s memory. Love and grief are stronger than resentment. 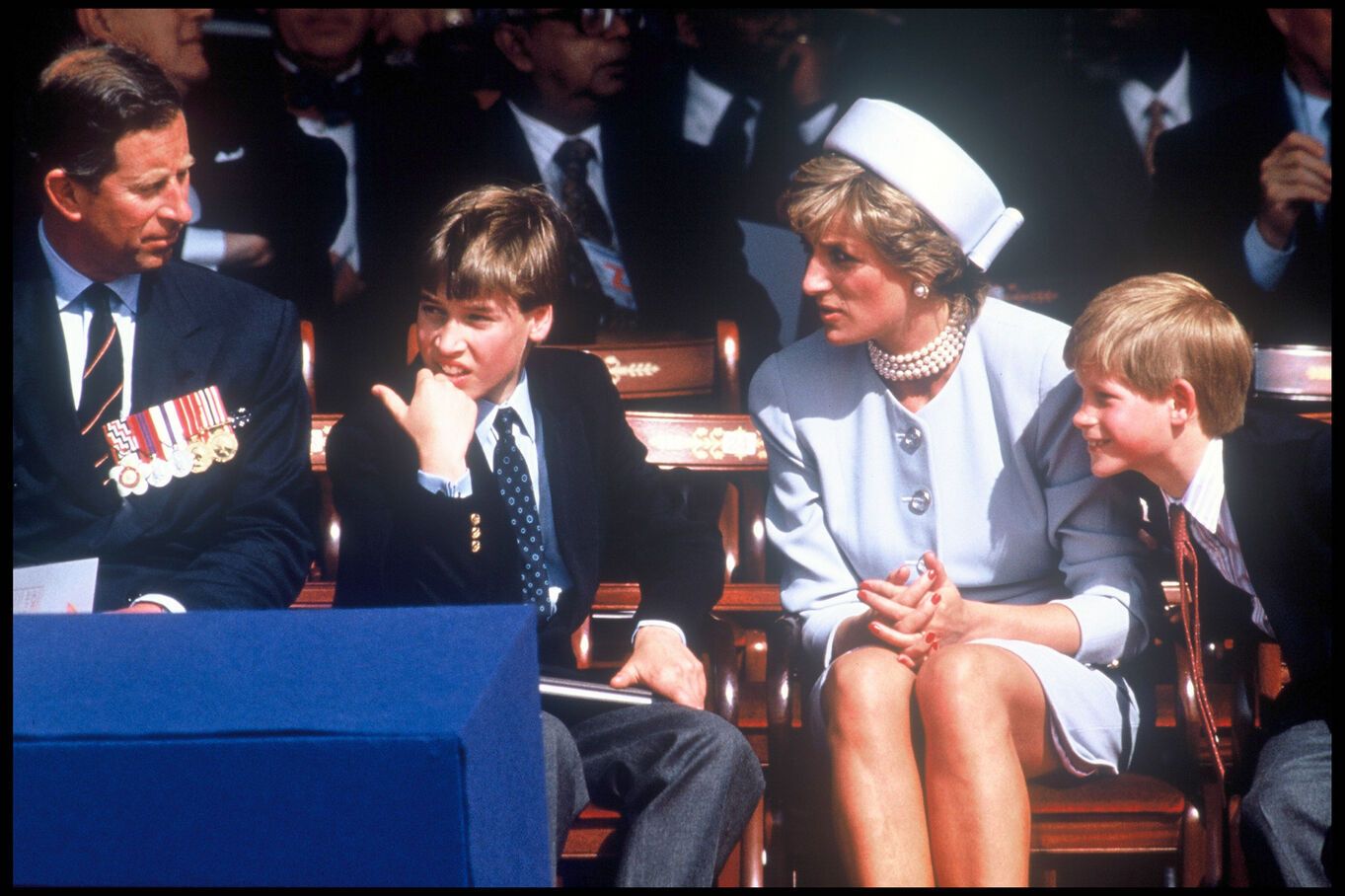