Lady Diana seductive: this strange game she had invented to classify her many lovers

According to author Andrew Morton, Lady Diana was playing a strange game
The princess noted in a table her conquests
She thus established a classification of the men she dated

Was Charles III ever really in love with Lady Diana? While the son of Queen Elizabeth II marries Lady Di, who will give him two children, in his heart, another woman takes place: Camilla Parker Bowles. Today, he lives a peaceful daily life alongside the queen consort. So after having suffered for years the lack of affection of her husband, the mother of princes William and Harry will divorce, to the general amazement. She will thus enjoy a few years before her death, thus finding affection in the arms of several men.

Over the course of her relationships, Princess Diana will collect conquests. According to author Andrew Morton, who wrote In pursuit of love, the ex-wife of Charles III would have even engaged in a little game: “Classifying his men in his life into categories”, with the help “of her hairdressers and of Paul Burrell”. “She imagined a ‘racetrack'”. On his hunting board, Hasnat Khan is “always in first place”. It was on August 27, 1995 that she met him at the Royal Brompton Hospital. She then comes to visit a friend and will literally fall under the spell of this doctor.

Although she had a real crush on the doctor, Lady Diana will also classify nine other men in her table, “including a musician, a novelist, a politician, a businessman and a lawyer”. According to “the feelings” that Lady Diana felt, “the competitors were moved like pawns”, says the writer. Among them, Teddy Forstmann who “seemed well placed”. The American was, according to some close to Diana, “an ideal partner given his fortune, his kindness and his solid common sense”.

“It was my greatest love story and it all killed me”

During a report broadcast on Channel 4, Lady Diana confided in the failure of her marriage to Charles III but also in her “greatest love story”. “When I was 24 or 25, I fell deeply in love with someone who worked around me. He was eventually forced to resign and three weeks after he left he died in a motorbike accident. was my greatest love story and it all killed me”. If Princess Diana does not reveal the identity of the man, it is her former bodyguard, Mr Mannakee, who died at 39 in a motorcycle accident. “Mr Mannakee, a police officer, had been put in charge of the Princess’s security in the mid-1980s. In the video, Lady Diana appears to have some doubts about the accidental nature of her former bodyguard’s death and suggests that someone ‘one would have ‘got rid of him'”. Lady Diana will therefore have turned heads. Until her death, the princess will have tried to forget Charles III who had only thought of one person: Camilla Parker Bowles. A love story that he was able to show in broad daylight. Today, the two former lovers live in a relationship that is peaceful and accepted by the British royal family. 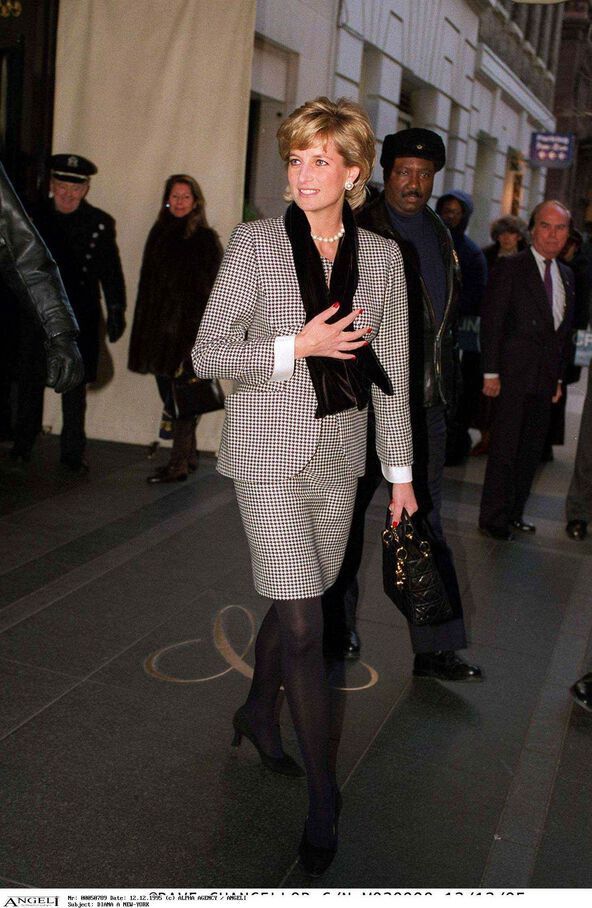