Lady Diana: discover the impressive price at which one of her old cars went On August 31, 1997, the car driving Princess Diana had a terrible accident in Paris. Lady Di, the beloved princess of Britain and the world, tragically dies at the age of 36. As the 25th anniversary of his death approaches, the mother of Prince William, 40, and Prince Harry, 37, is causing a lot of ink to flow. His two sons will not commemorate this historic anniversary together. Still in the middle of a dispute, the two brothers would have even made a sad agreement about the future posthumous tributes of their mother, Lady Diana.

The 25th anniversary of the death of the Princess of Wales is also good for some people. One of Prince Charles’ ex-wife’s former cars sold for a very generous price – 10 times the market price. According to the RTL article of August 27, 2022, Princess Diana’s former car sold for 869,000 euros. “As the 25th anniversary of Diana’s death approaches, a buyer has paid 737,000 pounds, or €869,000, for a former personal car of the Princess of Wales”, specifies the article of RTL.

Lady Di’s Ford Escort RS Turbo has seen little use. Indeed, it only displays 40,000 km on the odometer. According to RTL, the black Ford Escort RS Turbo car was lent by Ford to the mother of Prince William and Prince Harry between 1985 and 1988. Princess Diana used it to get around London. According to Silverstone Auctions, the organizer of the auction, Lady Di drove this car personally. The lucky buyer of the car is someone from Manchester, the outlet mentions. 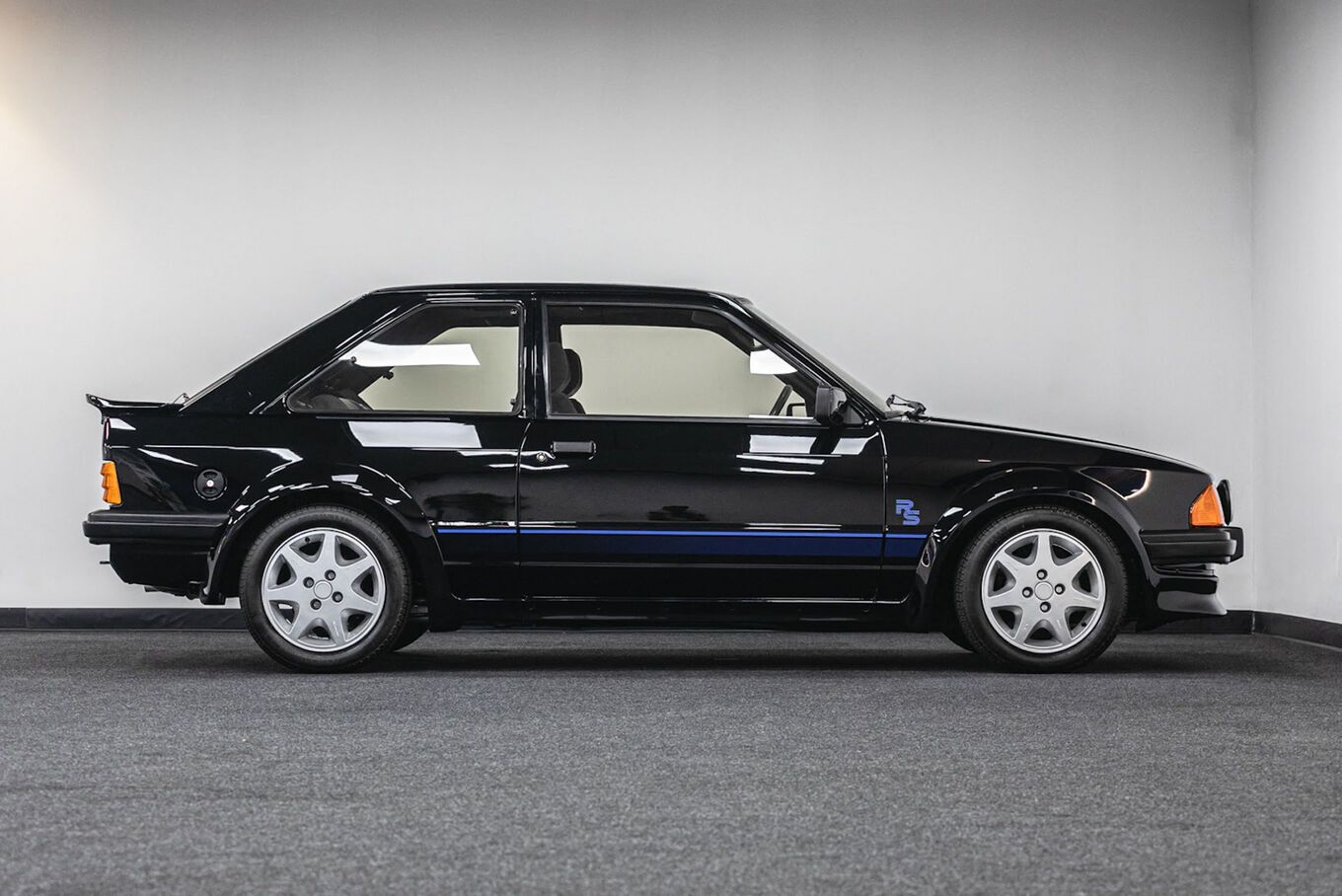