Kylie Jenner: her secrets about her postpartum after her second child

The latest episode of The Kardashians was full of revelations when it comes to Kylie Jenner. The reality TV star notably confided in her postpartum after her second child. Kylie Jenner, 28, said she felt “less stressed” after the birth of her second child. Note that Kylie Jenner and Travis Scott are already the happy parents of a 4-year-old girl named Stormi. In this episode, we can notably see the mother of the family, Kris Jenner, being woken up by Corey Gamble telling her that Kylie Jenner was giving birth. That’s when the matriarch gets busy looking like champagne and snacks before heading to Cedars Sinai Hospital.

“I feel like with the second one, you anticipate everything and you know what’s going to happen. You’ve done it before, so I feel like I was a lot more present this time around. “, had declared Kylie Jenner concerning her second child. In a celebratory mood, Kris Jenner said, “This is my 11th grandchild, and I couldn’t be more excited, or proud of all of my children and all of their children. Our family is growing every year.” . In the same scene, Kim Kardashian can be seen who also commented, saying, “There’s just a difference when your kids have siblings, and that’s all you really want for them.” “We grew up with so many siblings, I think that really shapes who you are, and I’m so happy she’s growing her family,” Kanye West’s ex-wife added.

Kylie Jenner: “It may be mentally more difficult”

What is certain is that the founder of Kylie Cosmetics really feels comfortable being a mother of two children. “It’s interesting. I feel like with your first baby, it’s like a shock to see your body change so much. This time around, I don’t feel like that at all,” he said. she said before adding: “It may be mentally more difficult, but seeing my body and all that, I trust the process. I am much less stressed about my weight and my appearance and I am more in the feminine energy and the fact that I made a baby”.

This is not the first time that Kylie Jenner has opened up about her life as a mother and her children on The Kardashians, reports Mirror. Moreover, in a trailer, we could see Kylie and Kendall Jenner discuss the vagaries of a mother’s life. Kylie had notably confided in her sister about her setbacks with her second son, whose name has still not been publicly revealed. “I should be very happy right now. I just had this new baby, but I cried nonstop for three weeks,” she explained. Future episodes will reveal more details on the subject. 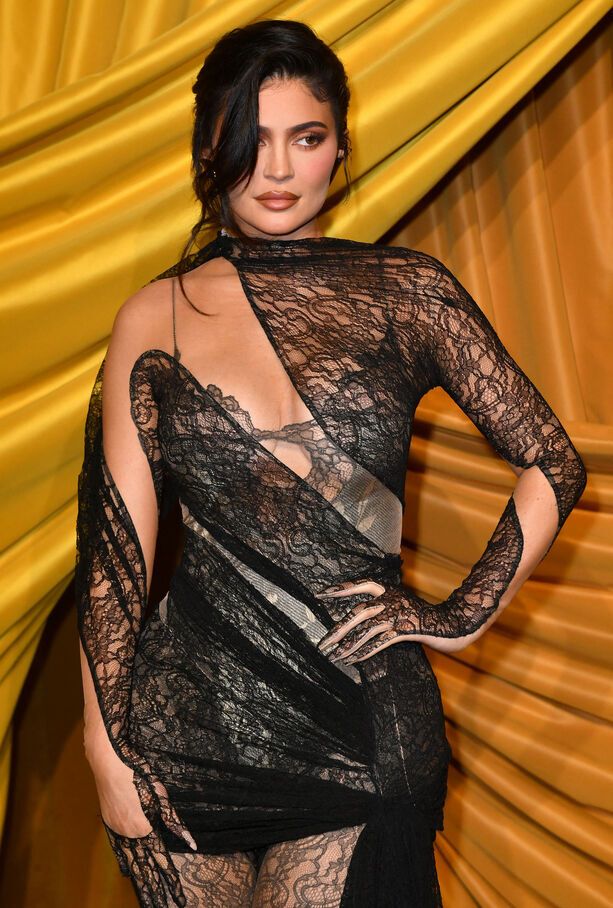