Kim Kardashian and Kanye West: this short-lived rapprochement between the exes that caused a sensation

For their children, they bury the hatchet. Kim Kardashian and Kanye West got together this Saturday for their son Saint’s football game. The two stars were spotted at SoFi Stadium in Inglewood. TMZ shared the photos of the little family reunited, on the edges of the field. Kim is seen talking to Kanye, alongside their daughter North. At 9 years old, the young girl does not leave her famous parents with whom she chatted while her brother kicked the ball, and this despite their recent separation. The founder of the Skims brand wears an XXL sweater, black shorts and a pair of flip flops.

A crucial day: his school in Sierra Canyon was playing in the NFL Flag Football season finale. So the parents seem to have put their grievances aside for a day – and it’s been a long time since the social media star and rapper have spoken in public. Lately, if they both ensured their responsibilities vis-à-vis their children, they did not say a single word!

As a reminder, Kim Kardashian and Kanye West have four children: North, 9, Saint, 6, Chicago, 4, and Psalm, 3. On a daily basis, the reality TV star admitted to having trouble being strict with her children. Kim Kardashian told Parents magazine that when her kids want something – like candy – they start giving her a look she can’t quite ignore. “I usually give in and give them what they want,” she finally blurts out.

On the heart side, Kim Kardashian filed for divorce with Kanye West – the only problem? The latter has long opposed it, making it difficult for them to separate. Last March, however, the divorce was validated. Many people around Kim Kardashian are delighted that she has separated from her famous husband. Since then, Kanye West has not been forgotten – far from it.

To present his new Yeezy collection at Paris Fashion Week, the rapper had organized a confidential parade outside the official calendar. During the event, a piece of clothing from his collection – worn by a model on the catwalk but also by the artist himself – particularly attracted attention: it is a flocked t-shirt from the inscription “White Lives Matter” (which could be translated as “white lives matter”) on the back.

Enough to create a real controversy: this slogan had been hijacked by the American far right, white supremacist groups, including the Ku Klux Klan, and also refers to Black Lives Matter, the protest movement against social and racial injustices , particularly publicized since the death of George Floyd in 2020. Latest news: two African Americans have bought the White Lives Matter slogan to prevent it from being printed on T-shirts again. 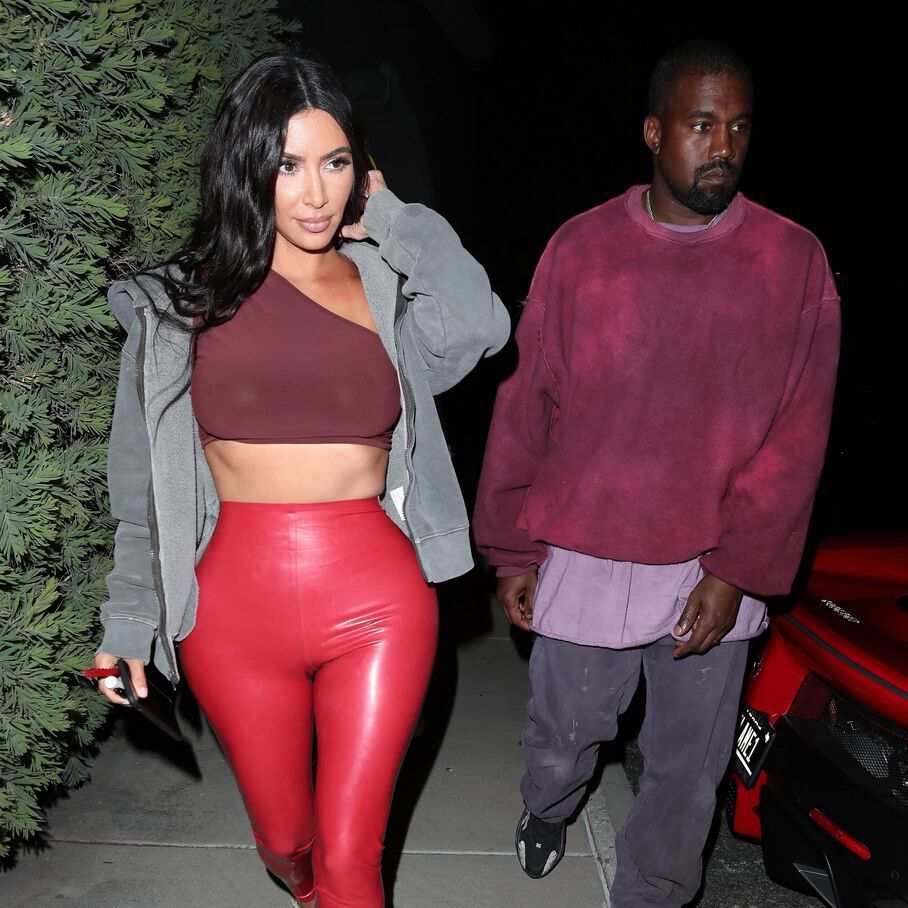