Khloe Kardashian: under lie detector, she makes an unexpected revelation about her relationship with Tristan Thompson

Yet another twist on the side of the Kardashians. While Kourtney lives the perfect love with her husband, Travis Barker, and Kim Kardashian remains discreet about her dating, Khloé is still and always at the center of certain rumors concerning her ex-boyfriend, Tristan Thompson. The two have lived a very complicated story, even hard to follow for fans of the Kardashian clan. And over time, things don’t get any better.

Truth be told, no Kardashian sisters’ relationship has ever been easy. Kourtney and her ex Scott Disick ended up breaking up despite their children in common, Kim and Kanye, although madly in love and parents also divorced following, in particular, the more than fragile and tempting mental health of the American rapper. The latter has a knack for creating bad media buzz, in particular by making anti-Semitic remarks. Since then, the ex of Kim Kardashian has been dropped by huge partners. Among them is Adidas.

The more than complicated relationship of Khloé and Tristan

As the expression says so well, ‘never two without three’. Like her sisters, Khloé has not had the chance to live a healthy and honest romantic relationship. While she started dating basketball player Tristan Thompson in 2016, the couple welcomed their first child in 2018, their eldest daughter, True Thompson. But a truth has darkened this beautiful family picture. It has been revealed that Tristan cheated on Khloé throughout her pregnancy. The couple is damaged then and will end up separating in 2019 during a new deception of Tristan Thompson.

However, the lovers decide to give each other a chance in August 2020. This trial will fail in June 2021 following the same reason for the athlete’s deception. It is the business girl who will decide to put an end to their relationship. Despite their separation, the exes remained very close for the good of their little True and to maintain a certain family balance. In the reality series The Kardashians, fans of the family could see the determination of Khloé so that Tristan Thompson consults a shrink to be able to regain his confidence. But that was before she learned, along with the whole world, following Kim’s call, that Tristan admitted to being the father of Maralee Nichols’ child. The catch, aside from the fact that Tristan had a child with someone else from Khloé Kardashian? The mother is one of his mistresses, and they thus conceived the child while Tristan was officially in a relationship with the founder of Good American. This all happened after the two exes welcomed their second child last July through a surrogate. A new blow for Khloé Kardashian, who experienced it very badly.

The lie detector reveals the truth about the ex-couple

Always very sincere and without filter concerning her feelings, Khloé Kardashian decided this Thursday, December 15 to rely on a lie detector alongside Kourtney. This video was shot for Vanity Fair and obviously made the buzz.

In it, Travis Baker’s wife asks sister if she’s still having sex with her ex, Tristan Thompson. Sure of herself, Khloé then replied: “No, I don’t sleep with him. I really don’t”. And the detector did confirm that she was telling the truth. 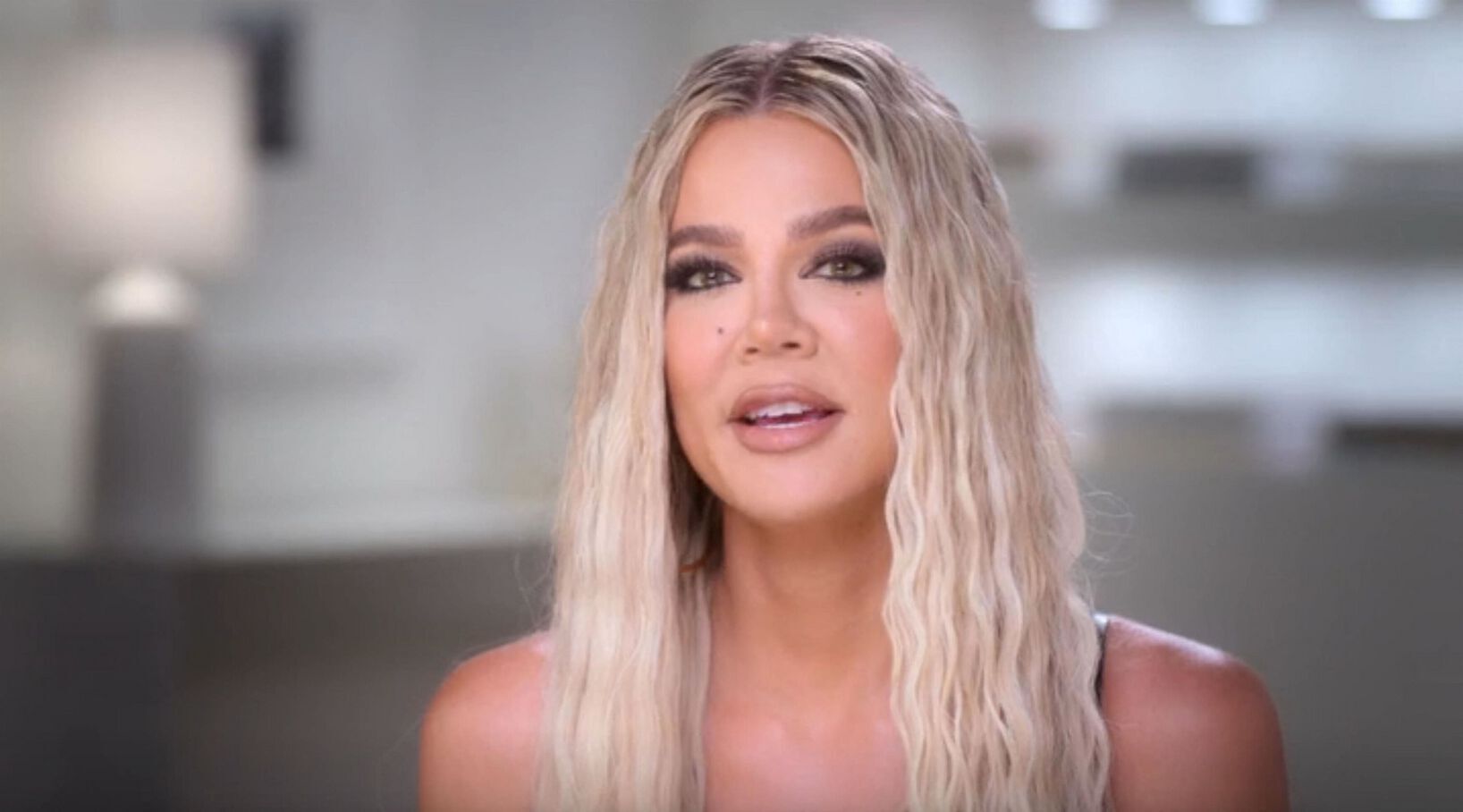