What’s Happening to Kate Moss? On November 2, the former top model was present like many other celebrities at the WSJ Innovator Awards evening. Sublime in a transparent Yves Saint Laurent dress, she presented the fashion innovator prize to Anthony Vaccarello, the artistic director of the haute couture house. At that time, Kate Moss gave a speech deemed incoherent or even disturbing. The former supermodel arrived on the catwalk waving to those in the room then seemed to forget her words as she took a long break to check her phone. In front of the crowd, Kate Moss then got totally tangled up, unable to pronounce most of the sentences she had written.

“Good evening, ladies and gentlemen,” she began, looking at her phone. “Anthony and I have worked together for years, she continued, pausing at long moments throughout the brief speech. Since he started at Saint Laurent, I could recognize his instinct for fashion. And I wanted to be a part of it. I’m honored to be part of his Saint Laurent family and to be his friend.” When presenting the award, Kate Moss even had trouble pronouncing the name of this prestigious trophy. Internet users quickly expressed their concern about his behavior, which was bizarre to say the least. “She’s clearly on drugs,” wrote one Twitter user, before another replied, “I think so too, but I don’t want to make any assumptions or accusations.”

“I feel her heart beating in her chest from here”, “They say that diet coke is not the only coke of which she is the ambassador …”, could we also read on social networks. Since the start of her career, Kate Moss has experienced several periods of intense addiction. She was notably nicknamed “Cocaine Kate” after images of her snorting drugs appeared on the cover of a British tabloid in 2005. The ex-model also earned another nickname – “The Tank” – for how much vodka she could swallow. But for four years, Kate Moss has been sober. And she radically changed her way of life. “I go to bed, I drink a lot of water, not too much coffee and I try to reduce my cigarette consumption,” she confided in 2018.

Since she stopped using drugs and alcohol in large quantities, Kate Moss feels better than ever. At 48, the one who has long been nicknamed “the Twig” has found a healthy daily life. “I go to bed at 11 p.m. and watch Netflix before going to sleep, she described in the columns of Elle magazine. I wake up around 8 a.m. I’m a little groggy in the afternoon if I don’t sleep eight hours.” Kate Moss has also become a yoga fan. “My instructor comes to my house. I also have a mini gym with a bike that I don’t use very often! It’s pretty hardcore but my brother loves it, she confided. I make celery juice for everyone in the house in the morning.” 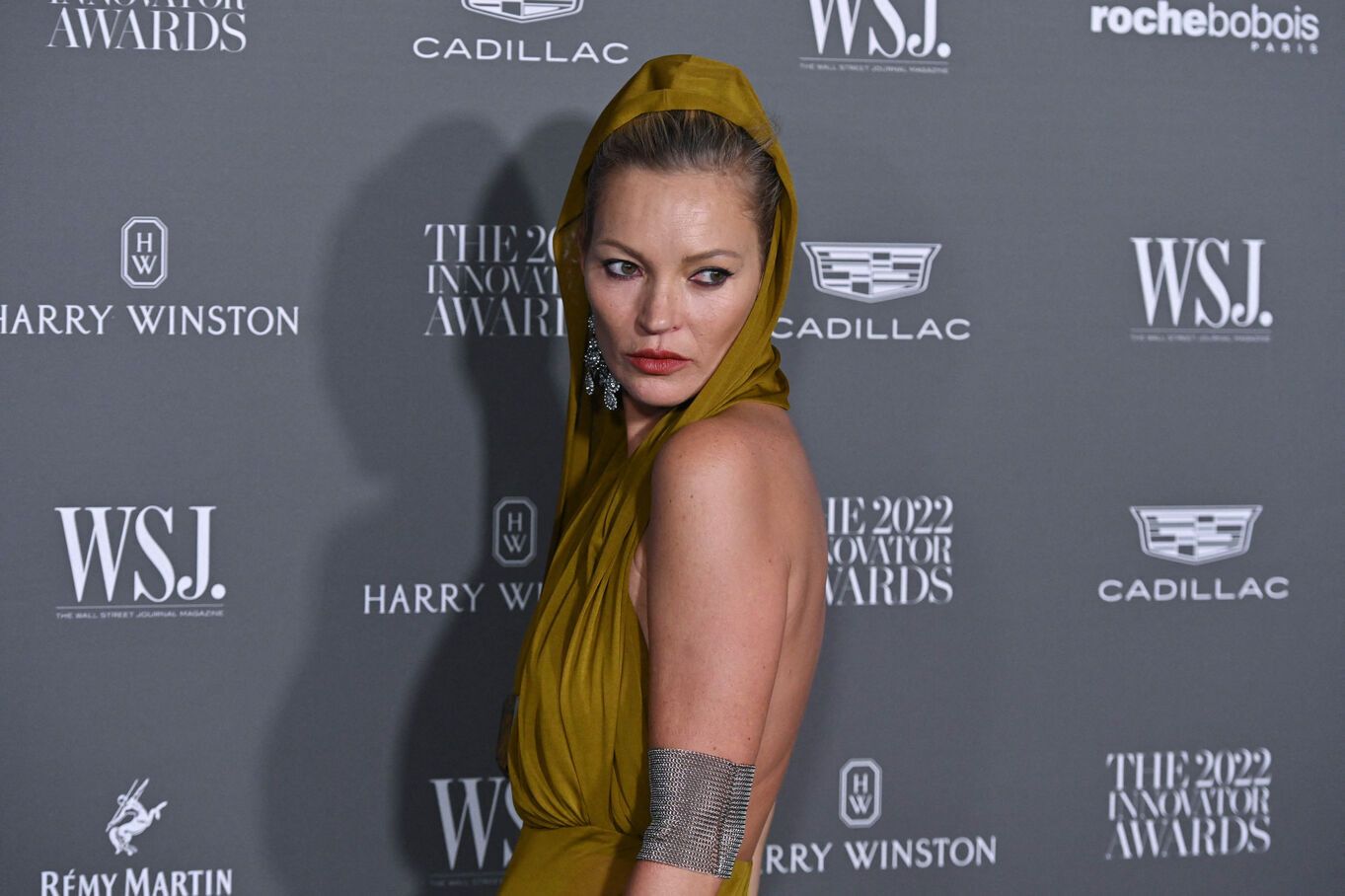