The release of the documentary on Meghan Markle and Harry thrills the crown
Kate Middleton would also be in the sights of the Sussexes
What is Meghan Markle up to?

It’s one of Netflix’s most anticipated releases this year. In a few days, the platform will unveil the report dedicated to Meghan Markle and Prince Harry. On December 1, the trailer was unveiled on Twitter. Fans of the couple have been able to observe the Sussexes in intimate moments of their relationship. But quickly, we quickly understand that the documentary also aims to settle some accounts: “Nobody sees what is happening behind closed doors, I had to do everything I could to protect my family”, can we hear from Prince Harry’s mouth. Following this speech, the face of Kate Middleton is broadcast. A photo taken in Westminster Abbey in 2020 for Commonwealth Day. But what are the Sussexes preparing against the Princess of Wales?

According to Bertrand Meyer-Stabley, author of a biography dedicated to Kate Middleton, Prince William’s wife fears a “potential nuclear bomb” that Meghan Markle could drop. “The only thing William’s wife fears about her sister-in-law is this diary which the Duchess of Sussex kept during the eighteen months she was in England before leaving for the United States “, argued the expert. “Too negative information” that could harm Kate Middleton. “It could be embarrassing for the Princess of Wales.”

A settlement of accounts in perspective

What if the Sussexes decided to settle their accounts through this documentary? “The Palace team are very aware of Meghan and Harry, but they are not afraid of them overshadowing them. William is the future king. Harry has gone his own way, she is doing her podcast, they have their problems, but the palace is not going to be afraid of them”. What is certain is that Meghan Markle and Prince Harry are impatiently awaiting the broadcast of this documentary. “It’s nice to be able to trust someone with our story – a seasoned director whose work I’ve admired for a long time – even if that means it might not be how we would have told it. “, confided the duchess for Variety. Meghan Markle also previously explained to The Cut that this documentary will focus on her relationship with Prince Harry. “It’s going to be the piece of my life that I couldn’t share, that people couldn’t see…of our love story.”

But even in the United States, anger is brewing. Indeed, the famous editor of the New York Post denounces the behavior of the Sussexes. According to her, they have literally declared war on the members of the royal family. For Maureen Callahan, Harry and Meghan are “immature losers who feel sorry for themselves and the Netflix trailer is spoiling Kate and William’s visit to the United States”. She clarifies that they “may win the PR battle but they will lose the real war against the royal family of England”. 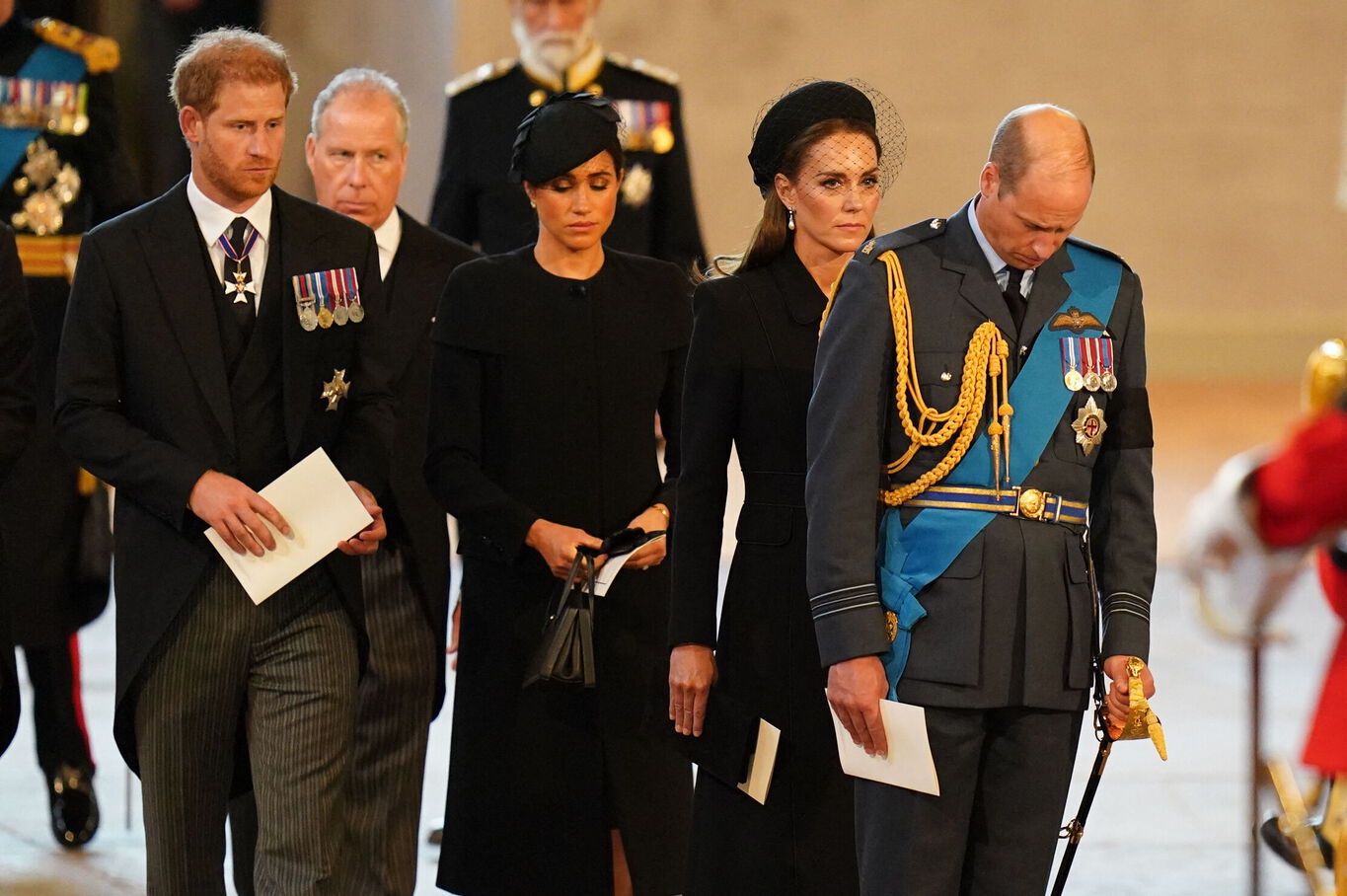