Kate Middleton: “They were whispering…”, this cruel reflection of William’s friends at the start of their story

While they met in the early 2000s, when they were both still students, Prince William and Kate Middleton have had their ups and downs since they started dating. As a reminder, the couple had separated in 2007, before finally getting back together only a few months later. Since then, the two lovebirds have become inseparable from each other. Officially engaged in 2010, Kate Middleton and Prince William married in 2011. Subsequently, the couple gave birth to three children: Prince George, who will inherit the British throne after his father and his grandfather, Princess Charlotte, and finally Prince Louis.

If King Charles III did not always appreciate his daughter-in-law, this was also the case with Prince William’s friends. Indeed, Kate Middleton was far from unanimous with the relatives of her future husband at the start of their relationship, as revealed by royal expert Katie Nicholl, Monday October 24, 2022 in the columns of Express UK. According to her, Prince William’s friends were “snobbish” towards Kate Middleton when the latter began dating the son of King Charles III. This happened regularly when the young woman went to the Boujis nightclub, located in the West Kensington district of London, which at the time was frequented by the English aristocracy, of which Kate Middleton was not a part. As a reminder, the latter is the daughter of Michael Middleton and Carole Goldsmith, who made their fortune by creating a company selling party accessories.

Has Kate Middleton ever had cosmetic surgery? pic.twitter.com/LB434Vav6X

Kate Middleton: Prince William’s friends made fun of the fact that his mother worked as a flight attendant

Before making a fortune with her business, Carole Middleton embarked on a career as an air hostess. She had also met her father of her children, Michael Middleton, while working for British Airways. “William’s friends, I hate to say, were whispering rather sarcastically when Kate showed up at Boujis, the nightclub they frequented in west London: ‘doors to manual’ (referring to instructions given by stewardesses on a plane, editor’s note). Obviously, it’s a kind of denigration. It’s a bit of a derogatory reference to Carole Middleton’s career as an air hostess”, explained Katie Nicholl. The expert from the British royal family had also confided in the relationship between King Charles III and his daughter-in-law a few weeks ago. “Charles was sometimes annoyed that Kate’s dresses got more media attention than his own good deeds,” she said. Despite this, the new British sovereign has offered a place of choice to Kate Middleton within the royal family. The latter could become Queen Consort when her husband will become the new King of England after the death of his father. 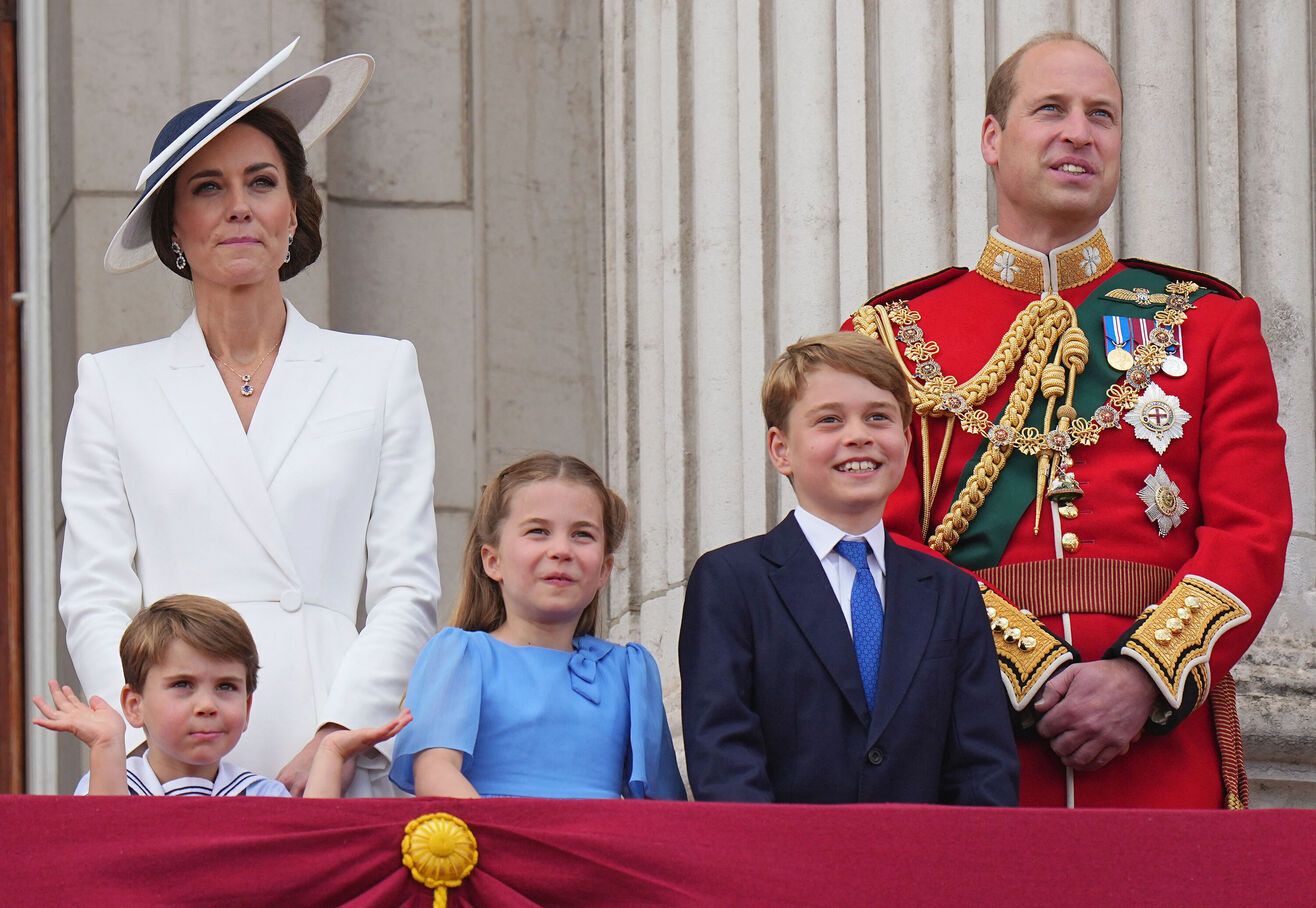