Kate Middleton: the resplendent princess at the Buckingham Palace banquet

This Tuesday, November 22, the British royal family organized its first official banquet
And Kate Middleton wore a stunning outfit for the occasion
The Princess of Wales was dressed in a stunning dress

Simply resplendent. Since the death of Queen Elizabeth II and the transfer of power to Charles III, Kate Middleton and her husband, Prince William have taken the lead. Now, Princess and Prince of Wales, the two parents of three children have more and more responsibilities. Thus, this Tuesday, November 22, on the occasion of the first state banquet in Buckingham, all the objectives were on them. The former Duchess of Cambridge understood this well and wanted to mark the occasion. Indeed, for this first official performance, Kate Middleton opted for a very special outfit.

To welcome the President of South Africa, who came for the occasion, the mother of George, Charlotte and Louis chose a white dress, set with stones on her shoulders. Wearing a diamond and pearl tiara, Kate Middleton was simply to die for. But one detail has been noticed. Initially, the Princess of Wales, who has the authorization to wear tiaras during State visits, was to display that of Lady Diana for this very special evening. Indeed, it was scheduled that Kate Middleton wears the tiara that Lady Di had at her wedding. But in August 1997, when the mother of princes William and Harry died, this jewel returned to the Spencer family.

Kate Middleton more beautiful than ever

Nevertheless, Kate Middleton looked simply stunning in this outfit, bringing honor to her guests. Before joining Charles III, the South African president was indeed welcomed by Kate and William in the five-star hotel, the Corinthia in London. They subsequently accompanied him to Horse-Guards Parade, to meet Charles III and his wife. The South African president had the chance to share a carriage ride to Buckingham Palace, alongside the British royal family, before having lunch in one of the private rooms. An event that allowed Prince William to breathe a little, he who is currently in the midst of controversy.

Indeed, the Prince of Wales visited the England football team before their departure for the World Cup in Qatar. If the English faced the Iranians, the Welsh are also leaving for this great competition but William did not go to greet the players. A difference in behavior that made people cringe: “Of course he can encourage whoever he wants and as president of the English Football Federation it is understandable that he goes to meet the players, but he must surely realize that sporting the title of Prince of Wales at the same time is totally inappropriate”, indignant on Twitter the Welsh actor Michael Sheen. “Any discomfort? Any sensitivity to the problem?” he added.

Faced with this controversy, Prince William had to justify himself: “I have encouraged England since I was very young, but I support Wales in rugby and that’s my way of doing things”, replied the Prince William to try to extinguish the nascent controversy. “I tell everyone that I support both (teams). I have to be careful with my affinities because I’m afraid that if I suddenly stop supporting England to support Wales it won’t be correct for sport either. So I can’t do that,” the prince further defended. 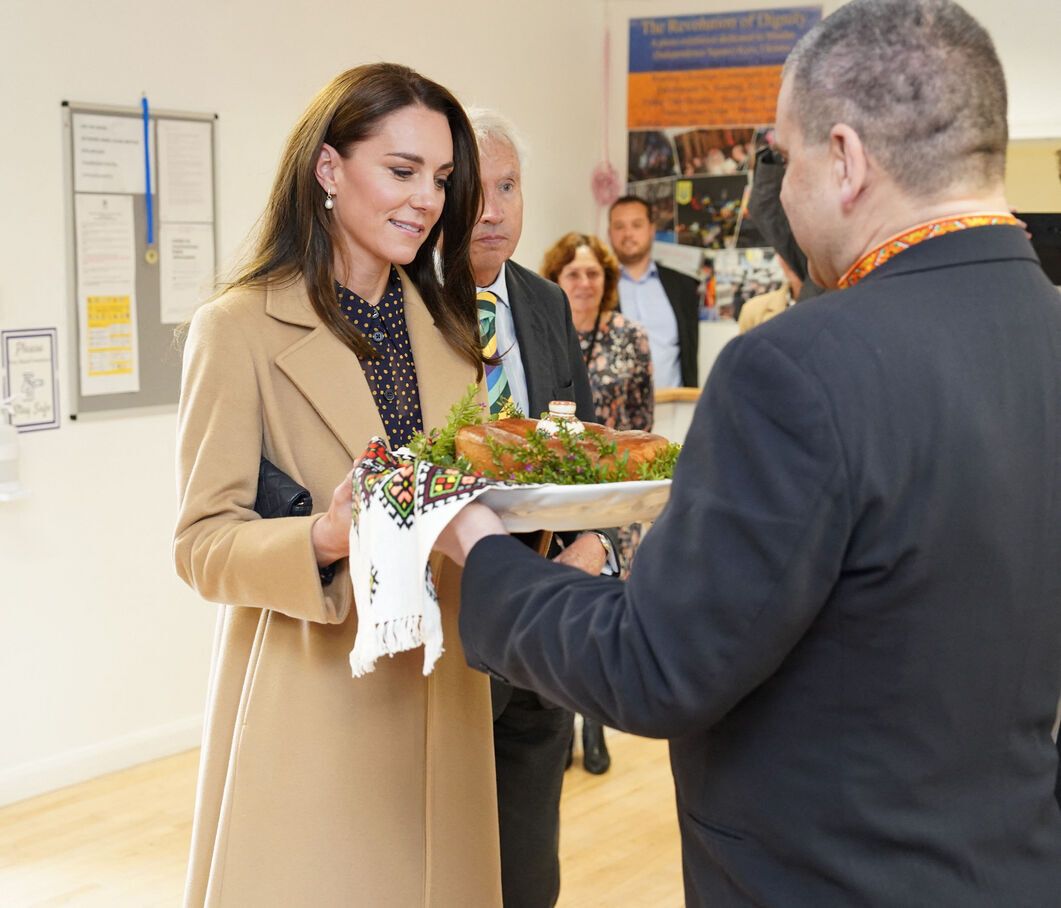