Kate Middleton pregnant with her fourth child? This photo started the crazy rumour

Is Kate Middleton pregnant? It’s the crazy rumor that’s growing
And for good reason, the Princess of Wales appeared in a photo that launched hostilities
Hands around her belly, she appears to be expecting her 4th child

Now the British are expecting a nice surprise for Christmas. While the pressure is at its height with the series Harry & Meghan, a touch of levity and love has appeared on social networks. Indeed, since a photo published on Instagram, last December 11, Kate Middleton is the subject of a crazy rumor. It was in a red dress and a Christmas decor that the Princess of Wales appeared, elegant as usual. But now a small detail has made some Britons wince: joining her hands around her belly, is Prince William’s wife announcing her fourth pregnancy?

An announcement of this style would be welcome in an ultra stressful daily life for the Princess of Wales. Indeed, according to many royal experts, the mother of three children would be in the sights of Prince Harry and Meghan Markle. And for good reason, the Duke of Sussex will utter a meaningful sentence in the first trailer for the series: “No one sees what is happening behind closed doors, I had to do everything I could to protect my family” . Following this speech, the face of Kate Middleton is broadcast. A photo taken in Westminster Abbey in 2020 for Commonwealth Day. It was enough to worry everyone.

Kate Middleton in the sights of the Sussexes

According to Bertrand Meyer-Stabley, author of a biography dedicated to Kate Middleton, Prince William’s wife fears a “potential nuclear bomb” that Meghan Markle could drop. “The only thing William’s wife fears about her sister-in-law is this diary which the Duchess of Sussex kept during the eighteen months she was in England before leaving for the United States “, argued the expert. “Too negative information” that could harm Kate Middleton. “It could be embarrassing for the Princess of Wales.” Faced with this threat, Charles III decided to organize crisis meetings. “The main aides to the Monarch, Prince and Princess of Wales plan to watch all three episodes in order to respond quickly to any new damaging accusations against the monarchy.”

Indeed, since the release of the teaser for the series, at the same time as the trip to the United States of Kate Middleton and Prince William, anger is brewing. “There is a completely united front from the King and his family regarding the many attempts to make peace in private with the Duke and Duchess of Sussex, which have unfortunately once again led to the other side wanting air their grievances to the world. If anything needs to be answered in the upcoming series, you can be assured that the response will be swift and robust.” Others try to relativize. “The Palace team are very aware of Meghan and Harry, but they are not afraid of them overshadowing them. William is the future king. Harry has gone his own way, she is doing her podcast, they have their problems, but the palace is not going to be afraid of them”. 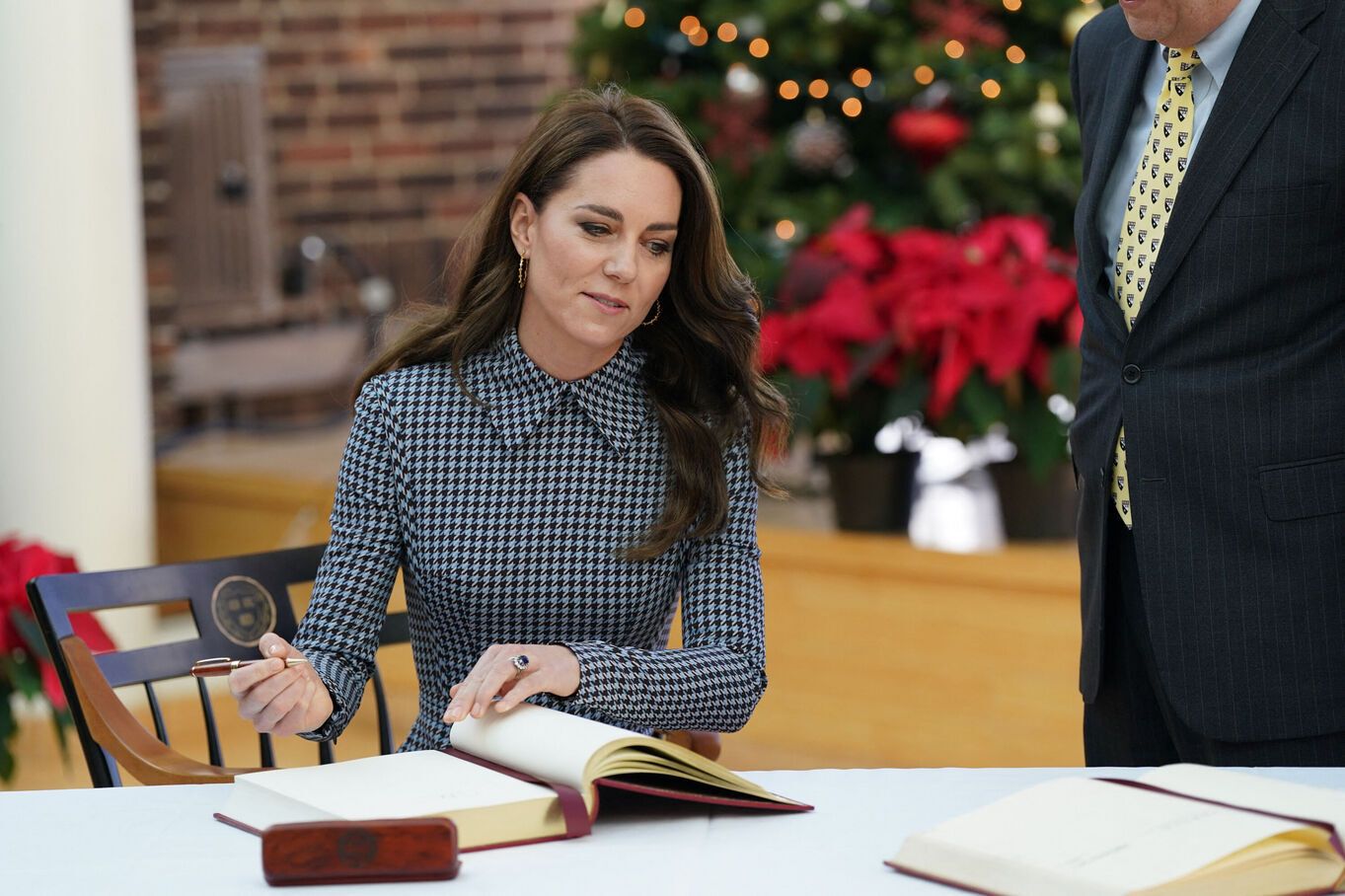