Kate Middleton in Wales: find out the price of her red coat

Prince William and Kate Middleton visited the RNLI Holyhead lifeboat station in Wales on Tuesday September 27, 2022, where they met the crew and volunteers. It is one of the oldest lifeboat stations on the Welsh coast. Over the years, its members have received a total of 70 gallantry awards. They then traveled to Swansea in South West Wales. This visit came as the British royal family has just concluded its period of mourning following the death of Queen Elizabeth II. As a reminder, the monarch died at the age of 96 on Thursday September 8, 2022. The Princess of Wales seemed in her element during this visit, given that she sported a bespoke red coat, from the collection Conscious.

This suit was made by Manteco, a company specializing in high-end fabrics. Prince George’s mother teamed this coat with high-waisted flared pants, a thin black leather belt, and a boat-neck top. In detail, Kate Middleton had therefore opted for the “Spencer” coat of LK Bennett in red, on the occasion of her first visit to Wales as Princess of Wales. The wife of Diana Spencer’s eldest son looked sensational in this coat, which featured gold buttons. The cost of this suit was 599 pounds sterling, which is approximately 669 euros. Kate Middleton kept her outfit simple for this visit, although she also wore £79 Alia Hoops by Welsh brand Spells of Love, made from 18-karat recycled gold.

Kate Middleton at the funeral of Queen Elizabeth II pic.twitter.com/Nwx27h8jlf

Kate Middleton: a symbolic first visit for the new Princess of Wales alongside Prince William

Prince William’s wife seemed relaxed during this visit, during which she had opted for a natural makeup, with a touch of bronzer and mascara, a sculpted forehead, and a pink lip. As a reminder, Kate Middleton and Prince William were officially named Prince and Princess of Wales by King Charles III on Friday September 9, 2022, the day after the death of Elizabeth II. This is a title reserved for the heir apparent to the monarch. The Prince and Princess of Wales also took advantage of their first trip to Wales since receiving their new titles to visit their home in Anglesey. Just after becoming the Prince and Princess of Wales, the royal couple had promised to travel to Wales as soon as possible after the death of Elizabeth II, in order to “build mutual trust and respect” that they relate with the Welsh people.

The Prince and Princess of Wales also strolled through the Holyhead Marine and Cafe Bar, where they met representatives from small businesses and local organizations such as the Coast Guard and Sea Cadets. For the record, Prince William and Kate Middleton rented a four-bedroom farmhouse on the Isle of Anglesey when they were still newlyweds between 2010 and 2013. At the time, William was a research helicopter pilot and RAF Rescue. This anecdote partly explains why the royal couple claim to have such a “deep affection” for Wales. It was also there that they raised their eldest son, Prince George, for the first few months of his life.

Moreover, Prince William’s first royal engagement was in the Welsh capital of Cardiff, with his mother Lady Diana, when he was just eight years old. Now, King Charles III’s eldest son has officially become the Crown Prince of the United Kingdom. He will therefore ascend to the throne of England when his father will no longer be able to reign over Great Britain. When her husband finally becomes King, Kate Middleton could inherit the title of Queen Consort, as was the case for the current wife of King Charles III, Camilla Parker Bowles. For his part, Prince George will logically inherit the British throne when he succeeds his father. 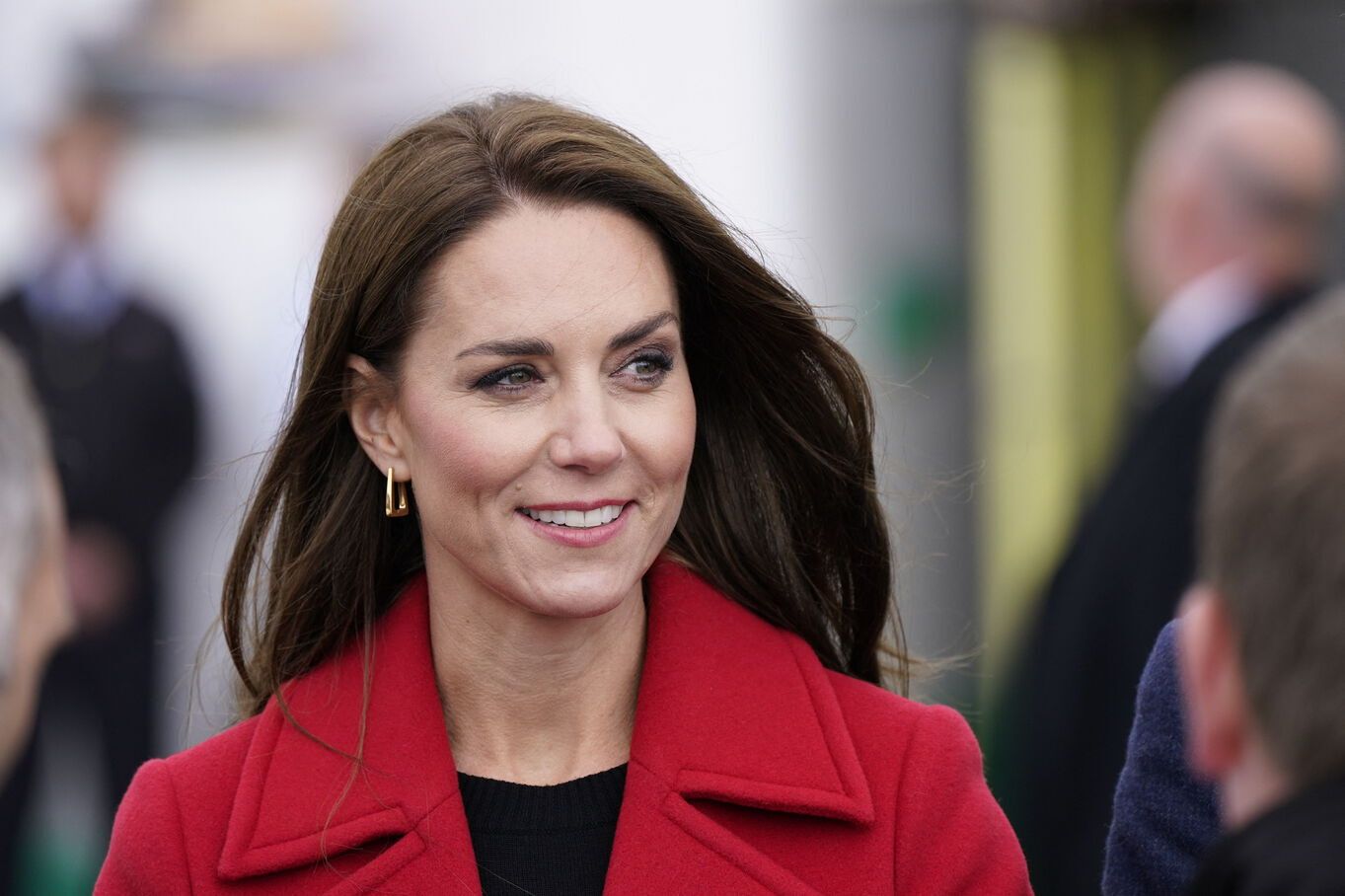