Kate Middleton in red and lace: this soothing announcement far from the controversies around Meghan and Harry

Since this Thursday, December 8, the first part of the documentary Harry & Meghan is available on Netflix
Far from the controversies aroused by the release of this documentary, Kate Middleton continues to fulfill her role as representative of the British crown
The Princess of Wales appeared in a stunning red dress to announce the traditional Christmas concert

A photo far from controversy. Since December 8, the first part of the documentary Harry & Meghan is available on Netflix. The couple, who left the royal family and settled in California, thus reveals a large piece of their intimacy there in the first three episodes revealed, which will be followed by three new episodes on December 15. Through numerous archive images, the Duke and Duchess of Sussex look back on the main stages of their relationship. Meghan Markle, for example, recalls the day she first met her sister-in-law, Kate Middleton.

The American actress thus recounts this particular day, when Prince William and his wife visited them. Unfortunately for Meghan, she was not quite familiar with the rules of etiquette to be observed in the presence of members of the royal family. “When William and Kate came over for dinner and I first met her, I was in ripped jeans and barefoot. I’m a hugger, I’ve always been like that. I did not realize that it was very disturbing for many English people, “said Prince Harry’s wife, thus targeting her sister-in-law, without quoting her directly. It must be said that it is extremely rare to see the Princess of Wales take people in her arms. She was therefore able to quickly find herself embarrassed by the relaxation of Meghan.

However, Kate Middleton does not seem to want to pay attention to the controversies surrounding the arrival of the Netflix documentary series, and prefers to continue to fulfill her role as representative of the British crown. Indeed, on December 15, the royal family will organize its traditional Christmas concert at Buckingham Palace. And this year, it is the Duchess of Cambridge who has been chosen to be the godmother and presenter of the event. For the occasion, several Instagram accounts of the monarchy published this Saturday, December 10, a photo of Kate Middleton. On this one, the mother of George, Charlotte and Louis appears radiant in a sublime red dress in lace and sequins. “This year’s Christmas service is dedicated to Her Majesty Queen Elizabeth II and the values ​​she demonstrated throughout her life, including duty, empathy, faith, service, kindness, compassion and support for others,” Buckingham Palace captioned the photo. 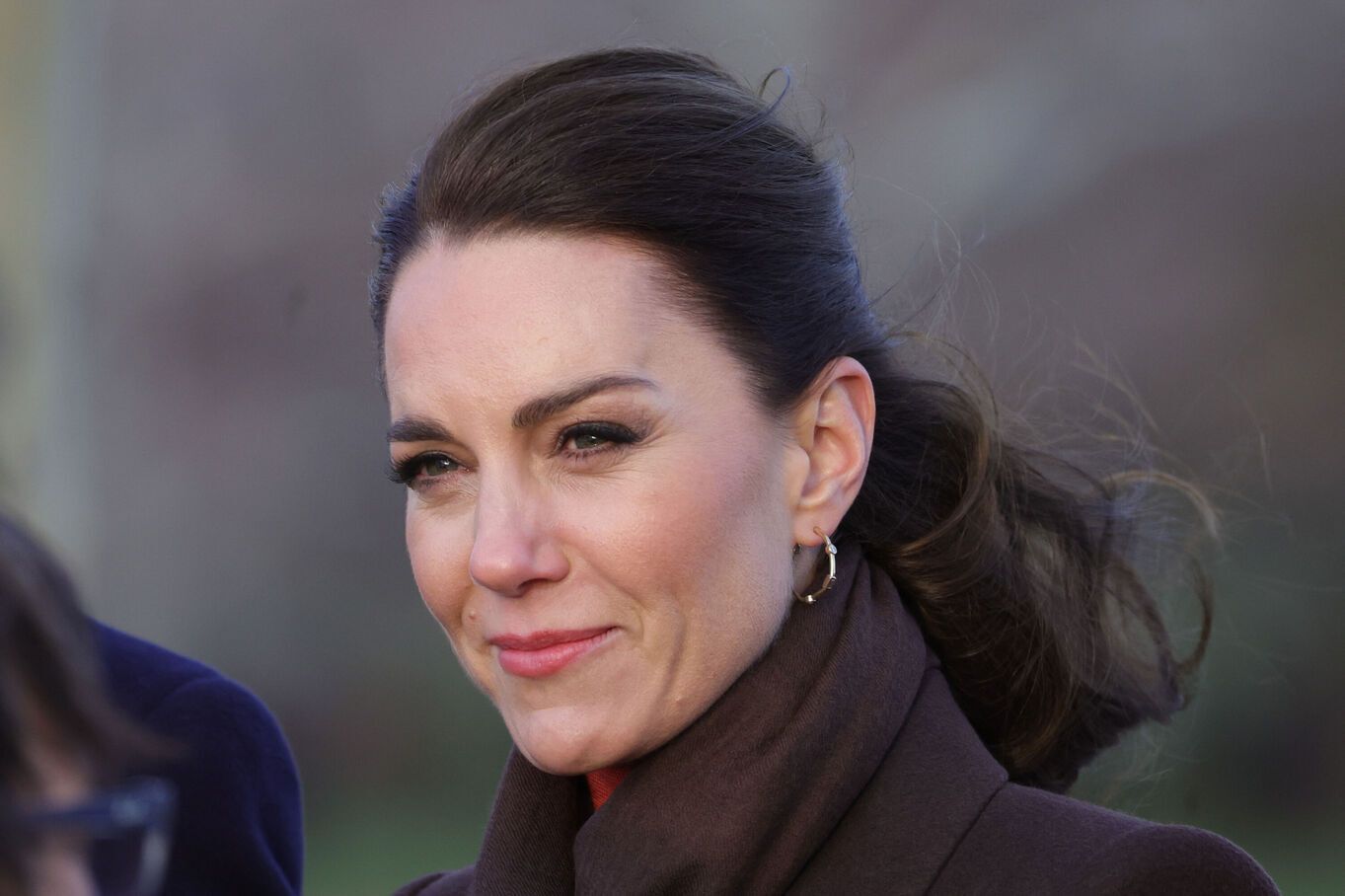