Kate Middleton fall: she adopts a beige monochrome outfit of the season

The Prince and Princess of Wales were away at the Yorkshire seaside resort on November 3
For the occasion, Kate Middleton had bet on a very trendy monochrome beige outfit
The objective of this visit was to raise funds to support the mental health of young people with their Foundation

It was in the seaside resort of Yorkshire, as they traveled to Scarborough on November 3, that Kate Middleton and Prince William were greeted by many royal fans. On this occasion, and for this first appearance since the funeral of Queen Elizabeth II, the Princess of Wales adopted a total monochrome beige look, trendy and very elegant.

This outfit, dissected by the British media, is once again more within the reach of its subjects than if it were a dressmaker’s outfit, which appeals to fans of the royal family. Except for the bag, from a designer collection, Kate Middleton had chosen a Max Mara camel coat, a turtleneck sweater and a midi skirt in the same color as well as nude-colored heeled pumps. To enhance the monochrome of her outfit, the mother of George, Charlotte and Louis opted for a thin tobacco-colored belt, which perfectly emphasized her wasp waist. Finally, on the accessories side, Kate Middleton presented a pair of fancy earrings found at Accessorize, small rings that finished off an outfit of great elegance, as revealed by The Mirror. The only touch of color on his outfit, the poppy in the buttonhole also worn by Prince William, since the commemorations of remembrance are approaching. For his part, Prince William was dressed in a burgundy sweater and a blue shirt under a navy blue jacket.

The trip was intended to kick off the William and Kate Middleton Foundation’s first ‘Community Impact Day’, to create “lasting legacy and impact” from every commitment. The couple met young people in Scarborough to launch their pilot project which raised £350,000 for good causes as shown on their Instagram account. “The young people we had the pleasure of meeting today will play a key role in ensuring that this funding goes exactly where it needs to go and makes a difference to communities across Scarborough now and in the future.” they said in the caption of a photo.

A “small” breach of protocol

During this visit, a slight incident of protocol occurred: while everyone knows that no one can approach and touch the members of the royal family too closely, a fan hugged Kate Middleton to take a photo. Far from being disconcerted, the Princess of Wales herself passed her arm around the shoulder of this admirer and sported a broad smile. While the British Royal Family’s website claims there are ‘no mandatory codes of conduct’ for spectators meeting the Windsors on their various trips, there is one unwritten rule in the UK. , according to which one should not go beyond a simple handshake. Like Lady Diana who led the way in the 1980s, the new generation of the royal family is more flexible regarding the rules of protocol with fans. 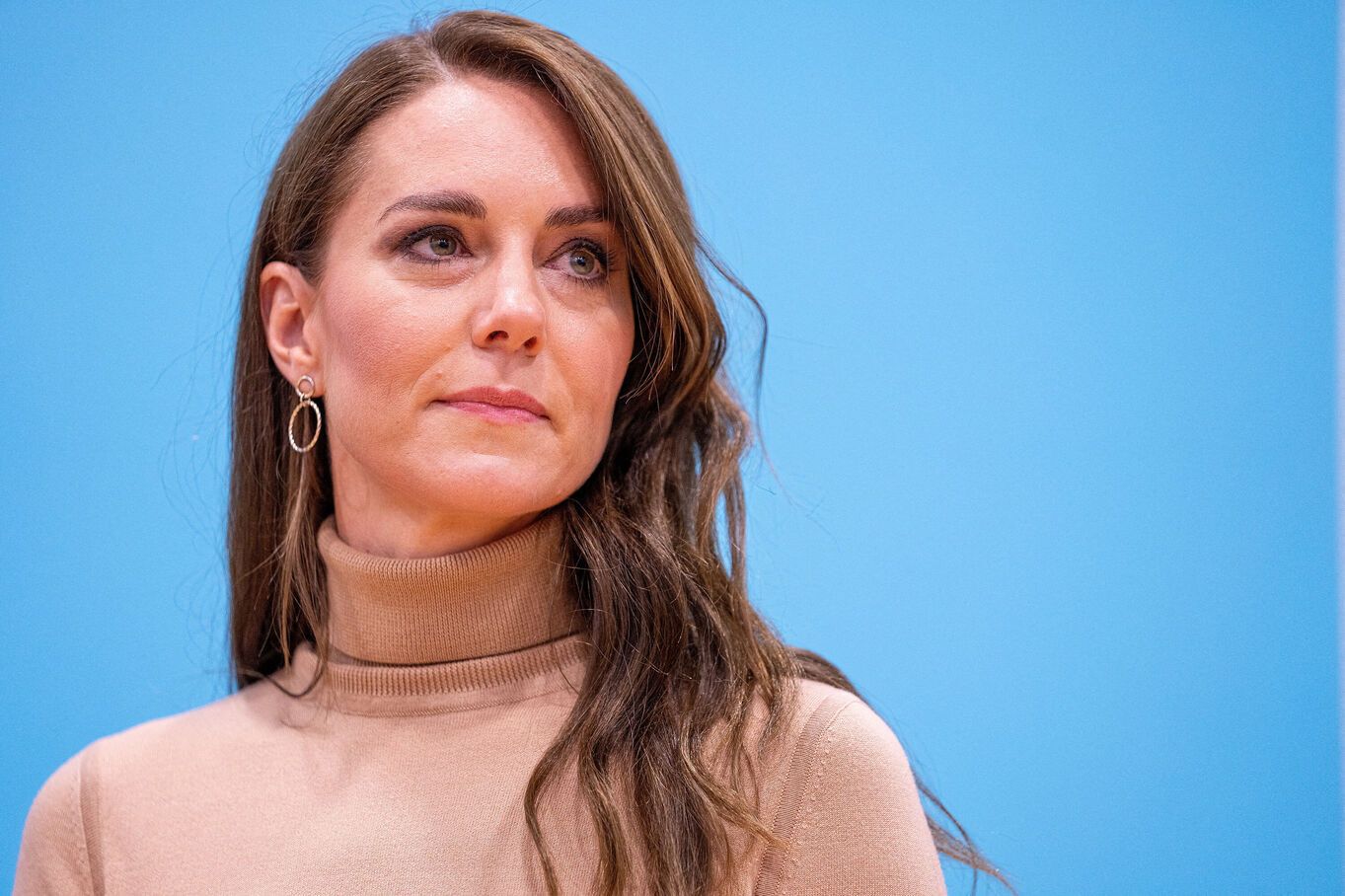