Kate Middleton, Charlotte, George… The royal family gathered for a Christmas concert in the midst of controversy

Kate Middleton was present at a Christmas concert
Far from controversy, she appeared surrounded by her children and her husband
Bright face, she looked delighted

It is good to release the pressure. While the British royal family is still in turmoil following the revelations of the documentary series Harry & Meghan, Kate Middleton wanted to be present for a grand Christmas concert, organized at Westminster Abbey in London. The concert will air as part of Royal Carols: Together At Christmas, a special narrated by Catherine Zeta Jones, which airs on ITV1 on Christmas Eve. This concert will of course be dedicated to Queen Elizabeth II: the show’s synopsis indicates that the service aims to pay tribute to the late monarch and the values ​​she demonstrated throughout her life, including “duty, empathy, faith, service, kindness, compassion and support for others.These principles are shared and personified by the inspiring guests who have been invited to the Abbey in recognition of their tireless work to help and care of those around them.”

Thus, Prince William, Kate Middleton, Prince George and Princess Charlotte joined the event. Charles III and Camilla Parker-Bowles, the queen consort were also present. The Princess of Wales looked festive in a beautiful plum V-neck fit and flare dress for the evening. She matched her look with a pair of suede heels and a sparkly clutch, and accessorized her look with ruby ​​drop earrings. After his arrival, other family members were photographed attending the concert. Princess Eugenie and her husband Jack Brooksbank, and her sister Princess Beatrice and her husband Edoardo Mapelli Mozzi followed in the church. Sophie, the Countess of Wessex, was then seen entering, wearing a sleek white trench coat.

A tribute to the queen

On this occasion, the abbey was filled with festive decorations to provide a beautiful Christmas backdrop and some of the most famous Christmas carols in the country, including O Come, All Ye Faithful, rang out. There will be performances from Craig David, Alexis Ffrench and Samantha Barks, and a special duet from Alfie Boe and former Spice Girl Melanie C. In addition to the concert, the show will feature additional content, such as an introduction by Kate Middleton, plus films featuring people who have gone above and beyond to support others this year, and tributes to the Queen.

A beautiful event that delights Kate Middleton. The Princess of Wales has already shown a small preview of her Christmas festivities by posting a snapshot of her on social networks. Wearing an Aurora ballerina dress covered in sequins from Needle & Thread, the princess stood in front of a beautifully decorated Christmas tree. Internet users did not fail to express their joy: “The princess is so beautiful. I can’t wait to be at the Christmas concert this year.” “So much beauty, talent and grace! Thank you, Prince William, for marrying someone who makes the UK and the Commonwealth so proud!” “I can’t wait to be there. Hoping it’s now an annual tradition. Love the work you do for all of us.” 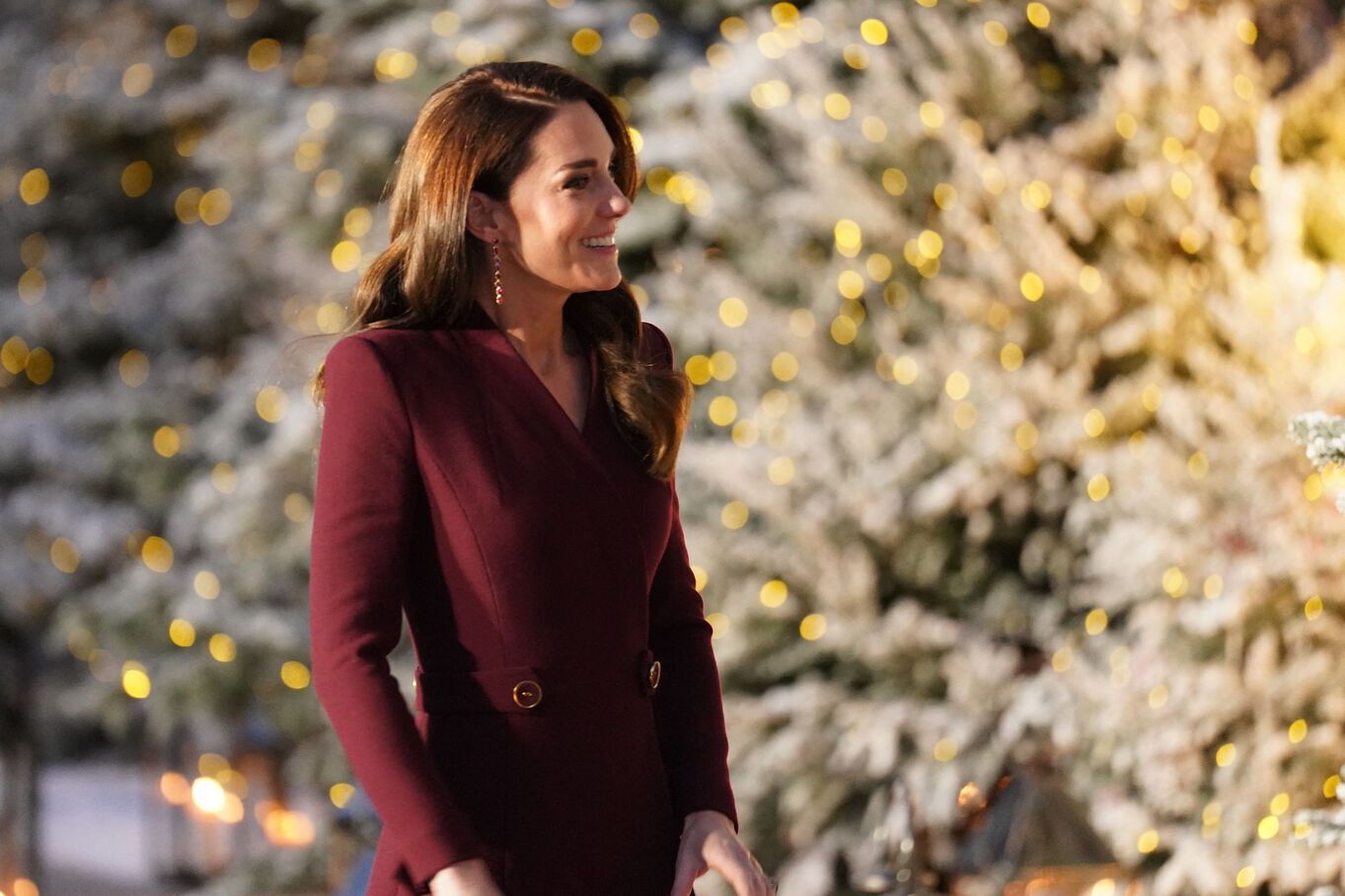