Kate and William: why the imminent meeting with Joe Biden promises to be historic

This Friday, December 1, Kate and William will meet Joe Biden
A historic meeting for the couple
It is their first trip abroad since the death of Queen Elizabeth II

Kate Middleton and Prince William will meet Joe Biden in Boston on Friday, December 1. A meeting at the top. Indeed, relatives of the couple gave details about the organization of this event. The Prince of Wales is expected to hand over the awards for the Earthshot Prize, an organization he set up for entrepreneurs who care about environmental issues. If Washington and Buckingham did not wish to comment on the organization of this meeting, the two parties should discuss various issues. This is Kate and William’s first official trip to the United States after the death of Queen Elizabeth II.

This historic meeting also allows Prince William to meet Joe Biden. Indeed, the Prince of Wales had never set foot in the United States to see a president. Eight years ago, he met Barack Obama and Secretary of State Hillary Clinton. They then attended a basketball game where they were able to chat with Jay-Z and Beyoncé. But this time, the stakes are more serious. Indeed, the objective is to evoke climate change. “It’s his Super Bowl moment of the year,” Karen Pierce, Britain’s ambassador to the United States, told The New York Times, “and he’s using it to spotlight some of the most impactful projects that are doing amazing things around the world to help save the planet.”

A first trip abroad since the death of Elizabeth II

On Friday, Prince William is also due to meet Caroline Kennedy and visit the John F. Kennedy Presidential Library and Museum in Dorchester. “Moonshot of President John F. Kennedy – who challenged America to put a man on the moon – is the main inspiration for the Earthshot Prize. His Royal Highness will therefore take the opportunity to learn more about the inspirational legacy of President Kennedy and his ties to Boston,” the statement from Kensington Palace said. “During a tour of the library and museum, the prince will see exhibits from the pivotal years of the Kennedy administration in the 1960s, leading up to the moon landing in 1969.”

Kate and William have a busy schedule. Indeed, in the evening, the Princess of Sussex will have to accompany the actors Rami Malek, Catherine O’Hara and Shailene Woodley to announce the five winners of the Earthshot prize, worth 1 million dollars each. “The President will attend a reception for the Democratic Senate Campaign Committee.” An invitation obtained by the Boston Globe said Joe Biden would appear alongside Senators Elizabeth Warren and Ed Markey to raise funds for Georgia’s Senate runoff election, which takes place on Tuesday, Dec. 6.

Will Kate and William see Meghan and Harry?

This meeting across the Atlantic is very important for Kate and William. Royal experts explain that it is fundamental for the couple to have chosen the United States for their first trip abroad since the death of Queen Elizabeth II. “It could be a chance to rebuild the image of a monarchy rocked by the transatlantic controversies and inaccuracies of Harry and Meghan in The Crown.” But the couple reportedly have no plans to meet Harry and his American wife. 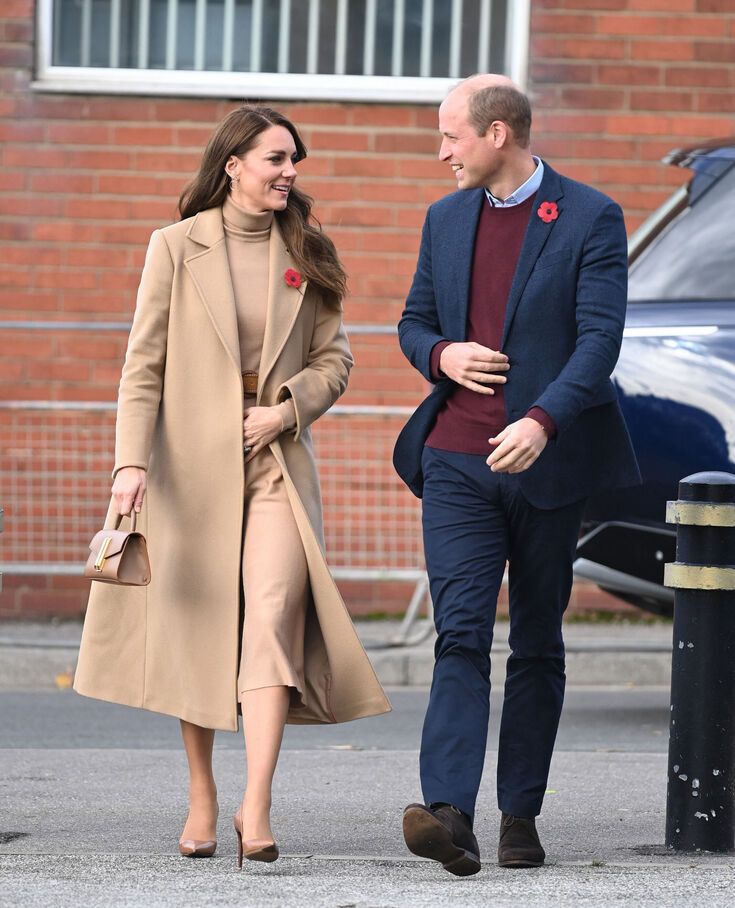