Kate and William to absent subscribers: this decision they made for their children

Since October 13, the couple has been absent from the media scene
Kate Middleton and Prince William have made a radical decision
They want to enjoy their children

For more than ten days, Kate Middleton and Prince William no longer participate in public events. Indeed, the latest was on October 13, 2022 at the Copper Box Arena in London on the occasion of the tenth anniversary of the Coach Core charity programme. But since then, the Prince and Princess of Wales have not been found. It must be said that this period of absence coincides perfectly with the school holidays of their children. Thus, the first public engagement planned for Prince William is scheduled for November 1.

The couple therefore enjoys their three children to the maximum before finding themselves face to face with the public: “William will participate in the Tusk Conservation Awards, which reward defenders of the environment who have worked to improve conditions in Africa during the year. , reports the palace. The following morning, he will also participate in a meeting with this year’s winners, some of the former winners and conservation experts”. But what are they doing as a family? Do they take advantage of outdoor spaces? “That’s where I feel happy with my family,” Kate Middleton revealed to the Happy Mum, Happy Baby podcast. “When I’m in the countryside and… We’re all covered in dust. When we’re sitting in a circle with sausages, trying to start a fire but to no avail because everything’s wet. These are the times when I want my children to remember,” said the Princess of Wales.

A visit to Northern Ireland that ends in fiasco

It must be said that since the death of Queen Elizabeth II, Prince William and Kate Middleton are on all fronts. On an official visit to Northern Ireland and Wales, the couple were somewhat shaken by locals. Thursday October 6, 2022. But while the Princess of Wales is shaking hands with a resident, the latter said to her: “Nice to meet you but it would be better if it was when you were in your own country . Ireland belongs to the Irish!”, she says to him, while filming the scene. Faced with this attack, Kate Middleton preferred to remain calm, taking this remark as a joke. But this remark shows how more and more Britons are questioning the power of the royal family.

Significantly challenging their status, some UK residents have even started a petition on “Change.org” with claims that “the title has been worn exclusively by English people as a symbol of dominance over Wales. At this Today, the English ‘Princes of Wales’ have no real connection with our country”. “This title remains an insult to Wales and a symbol of historical oppression. The title also implies that Wales is still a principality, which undermines the status of Wales as a nation and a country”, always depending on the site. “Furthermore, the title has absolutely no constitutional role for Wales, which is now a devolved country with a national parliament,” it still reads on Change.org. 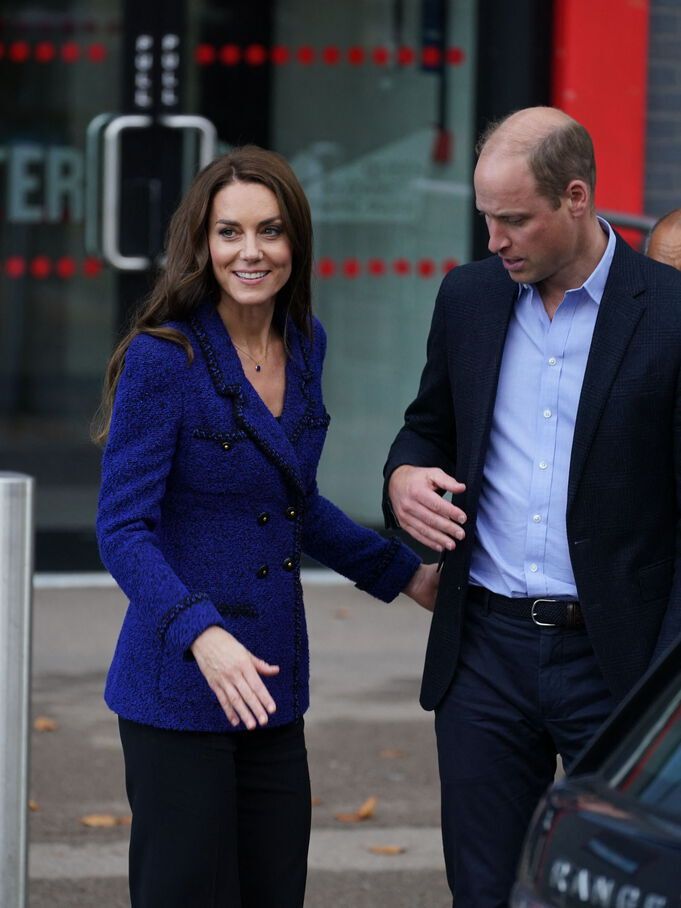