Kate and William in the United States: this big challenge that awaits them after the damage to Harry and Meghan

The Megxit coup has shaken the British monarchy.
Harry and Meghan, Duke and Duchess of Sussex, didn’t just quit the royal family.
Kate and William, Princess and Prince of Wales, are challenged to win back American hearts following the Sussexes’ Oprah interview.

In March 2021, the Sussex couple gave an explosive interview to Oprah Winfrey. According to Roya Nikkhah, royal editor quoted by The Mirror, this interview left palpable scars in the United States. The Prince and Princess of Wales, William and Kate, will have to win back the hearts of Americans, according to Roya Nikkhah. And for good reason ! The British monarchy “now has a problem in the United States”, the journalist said. According to her, the interview with Meghan Markle, 41, and Prince Harry, 38, left a lot of damage.

Speaking about this interview with The Sunday Times, Roya Nikkhah spoke of “90 minutes of primetime royal annihilation”. The image of the royal family has been tarnished by revelations made by Prince Harry and Meghan, parents of Archie and Lilibet. The three-day visit of Kate Middleton and Prince William, both 40, to the United States should change the situation. Especially since the Prince and Princess of Wales have not made any visit to the USA since 2014, recalls the Mirror. The schedule for the parents of George, 9, Charlotte, 7, and Louis, 4, in Boston will be particularly busy. Many even wonder if the couple’s three children are expected to accompany them or not.

Kate and William: an opportunity for the princess and the prince of Wales to assert themselves

As a reminder, it is to attend the Earthshot Prize Awards ceremony that Kate and William will travel to the United States. Apart from this long-awaited event, Prince William and Kate Middleton will be able to take the time to explore the city of Boston. According to royal author Nikkhah, this trip will be the best opportunity to “rebuild relationships”. Royal author Robert Jobson also thinks the tour would be an opportunity for the Prince and Princess of Wales to “imprint their personalities” as they are known to “insist on doing things their own way” in order to change with time. 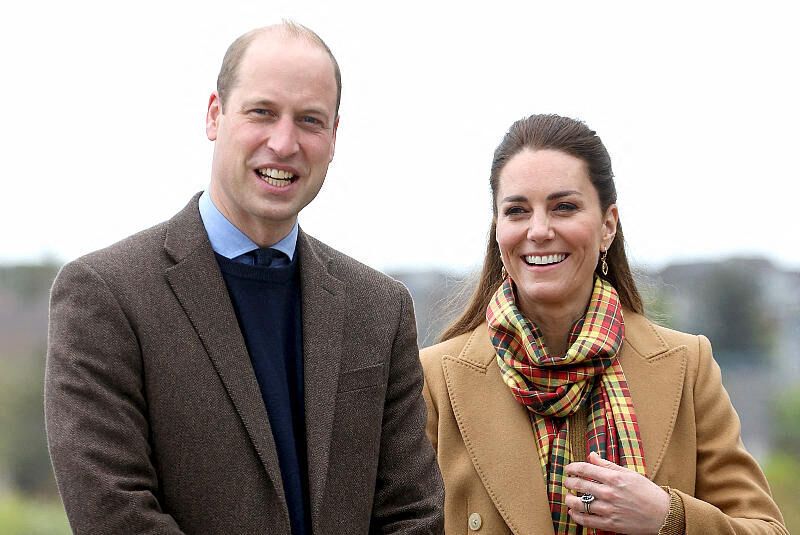