Kate and William in mourning: hilarious in full tribute to the crowd, this surprising video

On Saturday September 10, a surprising video was shared on TikTok and re-shared on Twitter
Video shows Kate Middleton, the new Princess of Wales, comforting Britons who have come to pay their respects to Queen Elizabeth II at Windsor Castle
Kate Middleton has received many positive comments from netizens

Last Thursday September 8 was a black day for the British royal family, but also for the whole world. Indeed, in the afternoon, Queen Elizabeth II died in her castle at Balmoral. Sad news that comes just months after she celebrated her platinum jubilee. This jubilee was a major event to celebrate the sovereign’s 70 years of reign. It was at the age of 96 that Her Majesty went to join the heavens, alongside her husband, Prince Philip. “It’s a whole people who mourn the disappearance of their regent”, writes Le Gala.

Some family members, such as Prince Charles who visited him daily before his death, were able to accompany him in his last moments. However, other members like Prince Harry and Meghan Markle didn’t get a chance to say goodbye to her in time. Besides the royal family, the British also mourn their regent. Many pay homage to their beloved queen in front of Windsor Castle. On Saturday September 10, Prince William, Kate Middleton, Prince Harry and Meghan Markle lined up with everyone gathered outside Windsor Castle.

Princess of Wales: “It’s very strange being here without her Majesty.” pic.twitter.com/GJWEPhuCgu

On a surprising video shared on TikTok and re-shared on Twitter, we can see the fervor of the new Princess of Wales. The Crown Prince’s wife wanted to address the British who came to pay tribute to Queen Elizabeth II. “It’s strange to be here without her,” she told the bereaved crowd. Despite the sadness of the monarch’s death, the Princess of Wales still tried to reassure people with words, but also her smile. A visibly reciprocal respect and love since the mother of Prince Louis received bouquets of flowers as well as praise and thanks in return. “She (Queen Elizabeth II, Editor’s note) touched the lives of people around the world,” added the royal.

Worthy of the title of Princess of Wales

It is with a benevolent and reassuring image that the new Princess of Wales showed herself in this video. A benevolence that reminds some royal fans of Princess Diana, the previous Princess of Wales. It is no surprise that Internet users reacted to this tender initiative of Kate Middleton. Moreover, many are those who have left a positive comment for the new princess of Wales.

“I love this new Princess of Wales. Catherine is a magnificent jewel in the British crown”, had commented on a surfer. “She helps the world mourn,” wrote another. “William and Catherine truly represent the Prince and Princess of Wales in all their dignity, strength and support. I love it!” expressed another fan. Note that Kate Middleton has been a real pillar since the announcement of the death of Queen Elizabeth II. This not only for his family, but also for all the British people. 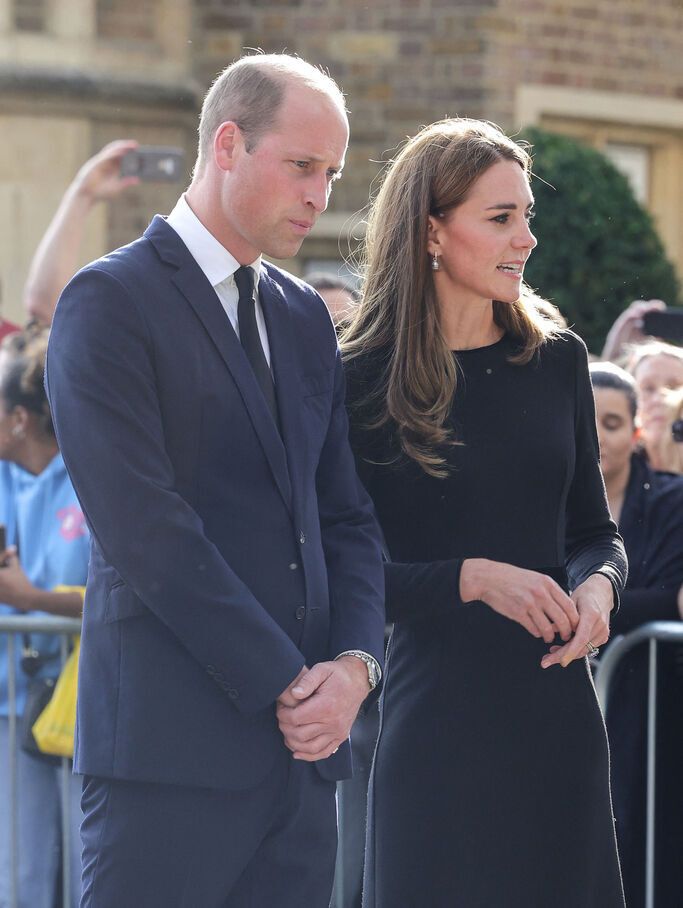