It took him a while, but Kanye West has finally moved on! Officially divorced from Kim Kardashian since last March, the rapper would have found love in the arms of a famous model. According to information from Page Six, he is in a relationship with Candice Swanepoel, the face of Yeezy GAP sunglasses, the artist’s brand. The two were spotted together at a New York Fashion Week side-party where they attended side-by-side. According to TMZ, after the party where they notably chatted with Chris Rock, Kanye West and Candice Swanepoel both left in the gentleman’s car towards the same hotel.

“Kanye and Candice are dating and their relationship is new, assured a relative. They connected on fashion and creativity.” The 33-year-old Victoria’s Secret model also shared a photo on her Instagram of her and the rapper behind blurry glass. But as often with Kanye West, this new relationship is ambiguous. For another relative of the rapper, it is above all a “publicity stunt” for Ye since Candice Swanepoel, by coincidence, is also… the face of the new Skims campaign, the underwear brand of Kim Kardashian. Could this simply be another low blow from Kanye West against the mother of his children? It could well be, because other sources assure it: the rapper is still single!

“They are together for promotional stuff for his Yeezy line. They collaborate well together and bond on fashion, explained one of them to Us Weekly. Anything beyond a working relationship isn’t true. They’re not romantically linked. She’s another one of his muses and that’s it.” Complicated therefore to disentangle the true from the false for the moment … Since his media separation from Kim Kardashian, Kanye West briefly went out with Irina Shayk. He was also recently in a relationship with Julia Fox and Chaney Jones, without his relationship lasting long. In recent months, he has especially been talked about with his incessant attacks against Pete Davidson, in whose arms Kim Kardashian had found love.

This month, Kanye West opened up about his approach to co-parenting with Kim Kardashian. “Even to this day, I will always give Kim advice on things that might help because it’s going to be okay for the kids,” he said on the Alo Mind Full podcast. “She still has them 80% of the time.” Julia Fox also explained that the ambiguous relationship he saw with his ex-wife left no room for a new woman. “The unresolved issues he was facing… it seems like he had a lot to do, and I just don’t have the time or the energy,” she said a few days ago. I don’t have the energy or the emotional capacity for it. I’m proud of myself for ending it. Before I had my son, Valentino, I definitely would have held on and been there longer by his side.” 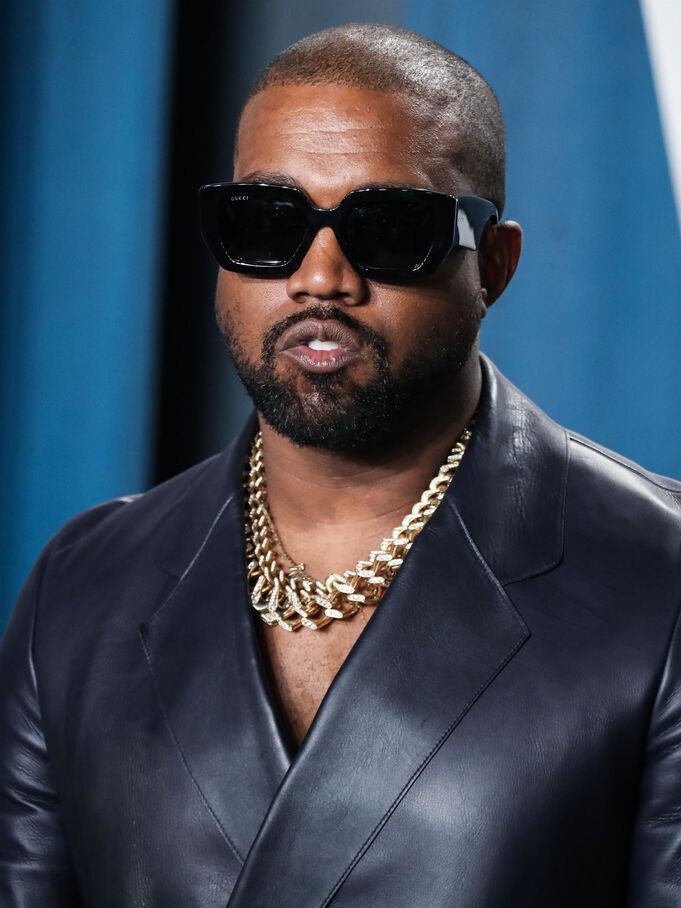