Kanye West and Kim Kardashian officially divorced: this crazy amount that the rapper will have to pay each month

In January 2012, Kim Kardashian and Kanye West surprised Internet users by announcing their intention to end their marriage. Both have remained close for their children and, on many occasions, their fans thought they were going to get back together. However, this was not the case. After several months of waiting and negotiations, they finally managed to find an agreement and their divorce was formalized. According to official documents, Kim Kardashian and Kanye West will have joint legal and physical custody of their four children, but the young woman will have them by her side 80% of the time. They also both waived their claim for spousal support. The iconic former couple have also agreed to settle any disputes over their children through mediation. Their property will be divided according to the terms of their marriage contract. Regarding the pension for the children, Kanye West will have to pay 200,000 dollars, or approximately 193,000 euros to his ex-wife. As People revealed on Tuesday, November 29, this is an amount that will allow Kim Kardashian to provide for the needs of her children, whether it is medical expenses, their education or their security.

The divorce of Kanye West and Kim Kardashian has caused a lot of talk in recent months, especially since the main concerned have waged war on social networks. Last February, the rapper ranted on his Instagram account. Kim Kardashian’s TikTok account, on which her daughter North appears. Indeed, the little girl, aged 8, is a regular on the social network. She used to chain publications, to the delight of Internet users, but these did not please her father at all. Thus, Kanye West had addressed his subscribers in order to ask them for advice as a future divorced father. “Since this is my first divorce, I need to know what to do about a Tik Tok post against my will?” he captioned a photo taken from a video posted by North. In the comments, her followers laughed at the wording “my first divorce” and others advised her to speak directly with Kim Kardashian. Subsequently, it was the main concerned who spoke, assuring that she did not like these published attacks at all. “Kanye’s constant need to attack me in interviews and on social media is actually more hurtful than any TikTok North could create,” she initially lamented. Publications that have not gone unnoticed.

Kim Kardashian and Kanye West: when did they meet?

Kim Kardashian and Kanye West were an iconic couple for a long time before announcing their plans to split in 2021. The two met in the 2000s while filming a music video, but it wasn’t until 2008 that they got closer. Their relationship began in 2011 and they welcomed their first child, North West, in June 2013. Kim Kardashian and Kanye West said “I do” in May 2014 and went on to have three children, Saint, Chicago and Psalm. In January 2021, they announced their intention to divorce. The following month, it was Kim Kardashian who completed the paperwork and the procedure was officially launched in March 2022. After several months of battle, their divorce was finalized and it is each on their own that they will continue their life. 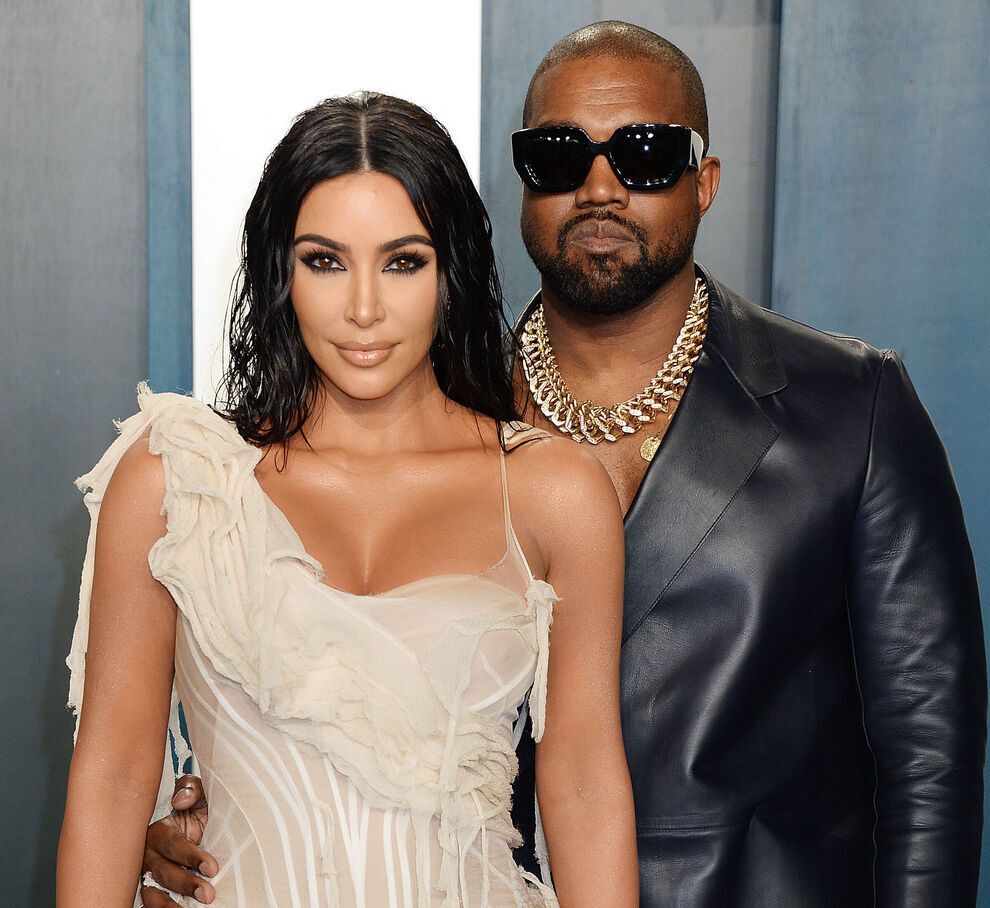