Junior Kabunda: what becomes of the “monster of Brussels”?

Rachid M’Barki presents a new issue of Teenagers and Criminals, this Thursday, November 17 at 9 p.m. on RMC Story. This issue will be devoted to the career of Junior Kabunda, nicknamed the “monster of Brussels”. The story of this young man has traumatized Belgium. With his accomplice Laurent Oniemba Koniemba, he killed, on the night of August 28 to 29, 2006, the internationally renowned pianist Benjamin Rawitz, at his home in Brussels, to facilitate the theft of his car. The file speaks of a death resulting from blows of extreme violence.

Placed then in an establishment for minors (he was 15 years old at the time of the facts), he has leave for the weekend. It was then that he met Céline who quickly became the mother of his daughter, Anaïs. But in September 2009, he kills his own daughter but also Marcelle, the grandmother of his companion whom he had previously raped. He also leaves his girlfriend for dead. “I wished him death, that’s all. But an atrocious death, as he made my wife suffer for example. It must have been atrocious. It’s the worst I’ve read in the trial, “said , in 2010, Marcelle’s husband during the trial of Junior Kabunda. He was then sentenced to life imprisonment.

But in June and August 2021, just eleven years after his life sentence, the man who is nicknamed the “monster of Brussels” was granted two releases. A shame for the family of his ex-girlfriend. “It’s unacceptable. My daughter could have met him in the street. I dare not imagine that I could find myself facing him, in Brussels. That justice never uses the word life again, he does not want anything anymore say!”, denounces, in the Belgian press, the father of Céline.

Junior Kabunda: his story of the night of horror

During his trial in 2010, Junior Kabunda provided details of the acts he had committed a few months earlier. Sunday, September 20, 2009, the young man returned to Celine’s grandparents at 5 am with his daughter. Marcelle lectures him and then tells him that he is not Anaïs’s father. Junior Kabunda strange and rapes the one he considers, in his own words, as his mother. “I wanted to make him feel the same pain as mine, the same humiliation,” he said during his trial. A few minutes later, Anaïs wakes up. Junior gives him the bottle. “She hardly drank anything. One, I think she wanted her mom and two, I think she felt that I was not like before,” he said during the trial. He had subsequently smothered the little one by placing his hands over her mouth and nose. Celine had returned, meanwhile, on the evening of September 20. Junior Kabunda then left her for dead in the apartment. 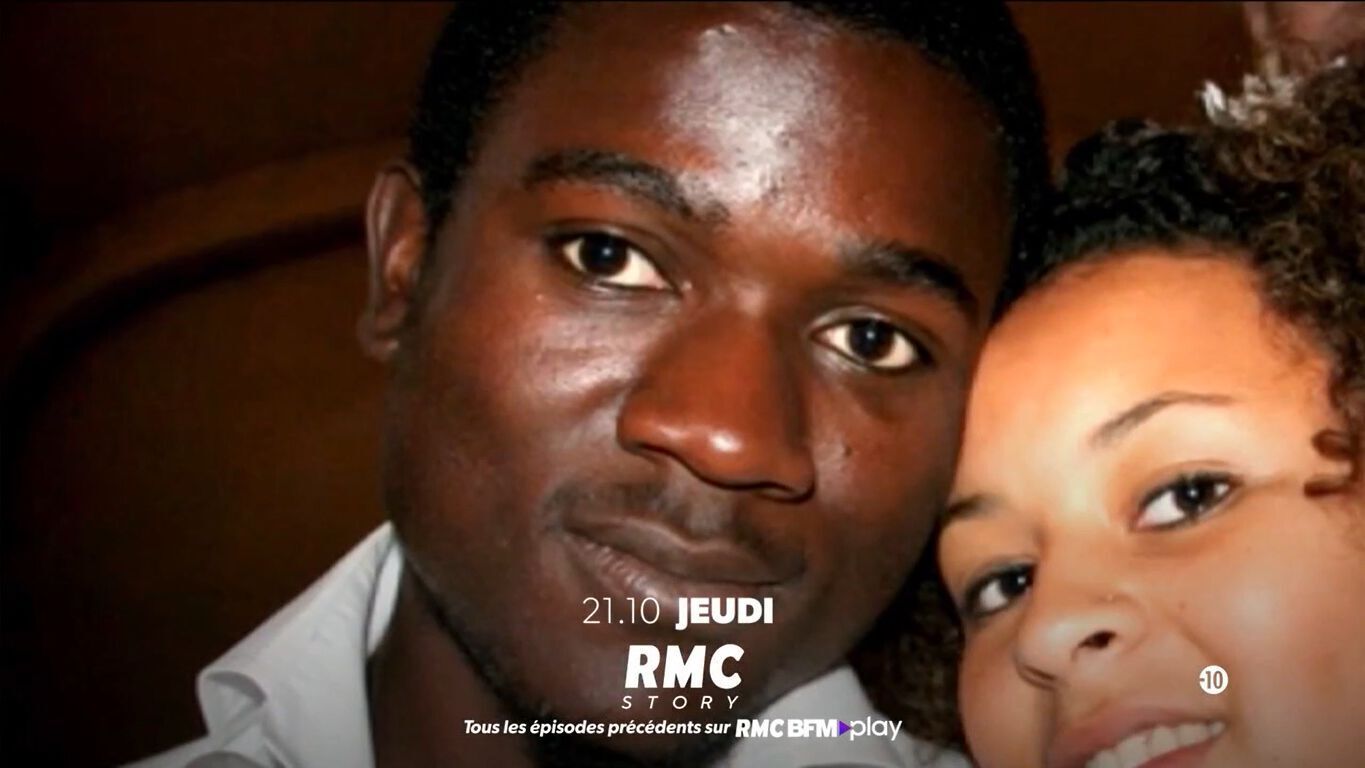