Julia Roberts: this very surprising choice of photo to celebrate the 18 years of her twins

At 55, Julia Roberts is the mother of three children, born of her union with Daniel Moder. If Henry Daniel is 15 years old, his twins, Hazel and Phinnaeus “Finn”, celebrated their 18th birthday on Monday, November 28. For the occasion, the mother wanted to share this special moment on her Instagram account, where she is followed by more than 10.4 million subscribers.

The Oscar-winning actress decided to reveal a vintage snapshot in her kitchen, with her twins. “18 years old, I love you” she wrote in the caption of a photo where she appears, hair carelessly tied, in a dress with falling straps, holding one of her twins in a diaper. In the foreground of the photo, the other baby stands with his back, seated on a table full of children’s toys. A magnificent photo that must have filled the interpreter of Pretty Woman with nostalgia.

Julia Roberts wants to preserve the privacy of her children

If the photo of Julia Roberts with Hazel and Phinnaeus is particularly adorable, she was not unknown to her fans since she had already been unveiled in a magazine many years before. And like last year, when she had chosen an old photo of her twins, she wanted not to reveal their current faces in order to preserve them from the media.

Indeed, the actress and her husband want to keep the lives of their three children private. They never publish family photos on their social networks and keep them away from any public event. On July 10, 2021, an exception had however been made during the 74th Cannes International Film Festival. That day, Hazel had appeared alongside her father during the Flag Day movie stair climb. A very rare appearance for the young girl who was not accompanied by her brothers.

The actress opened up about her twins’ return to college

Last April, Julia Roberts confided as rarely on her two elders in the magazine Extra. She had explained that she was particularly happy at the idea that they were making their first return to university. “It’s a bit dizzying. I’m completely enthusiastic for them,” she explained before continuing: “It’s really exciting, and I haven’t had the chance to have a university experience. So to see how it is going to happen for them is fascinating”.

The one who recently moved with her husband and their three children to northern California wants Phinnaeus, Hazel and Henry Daniel to enjoy a normal life, like all children their age. She had already confided that she was a very present, but quite strict mother, who asked them to participate in household chores and who ensured that they remained away from social networks. 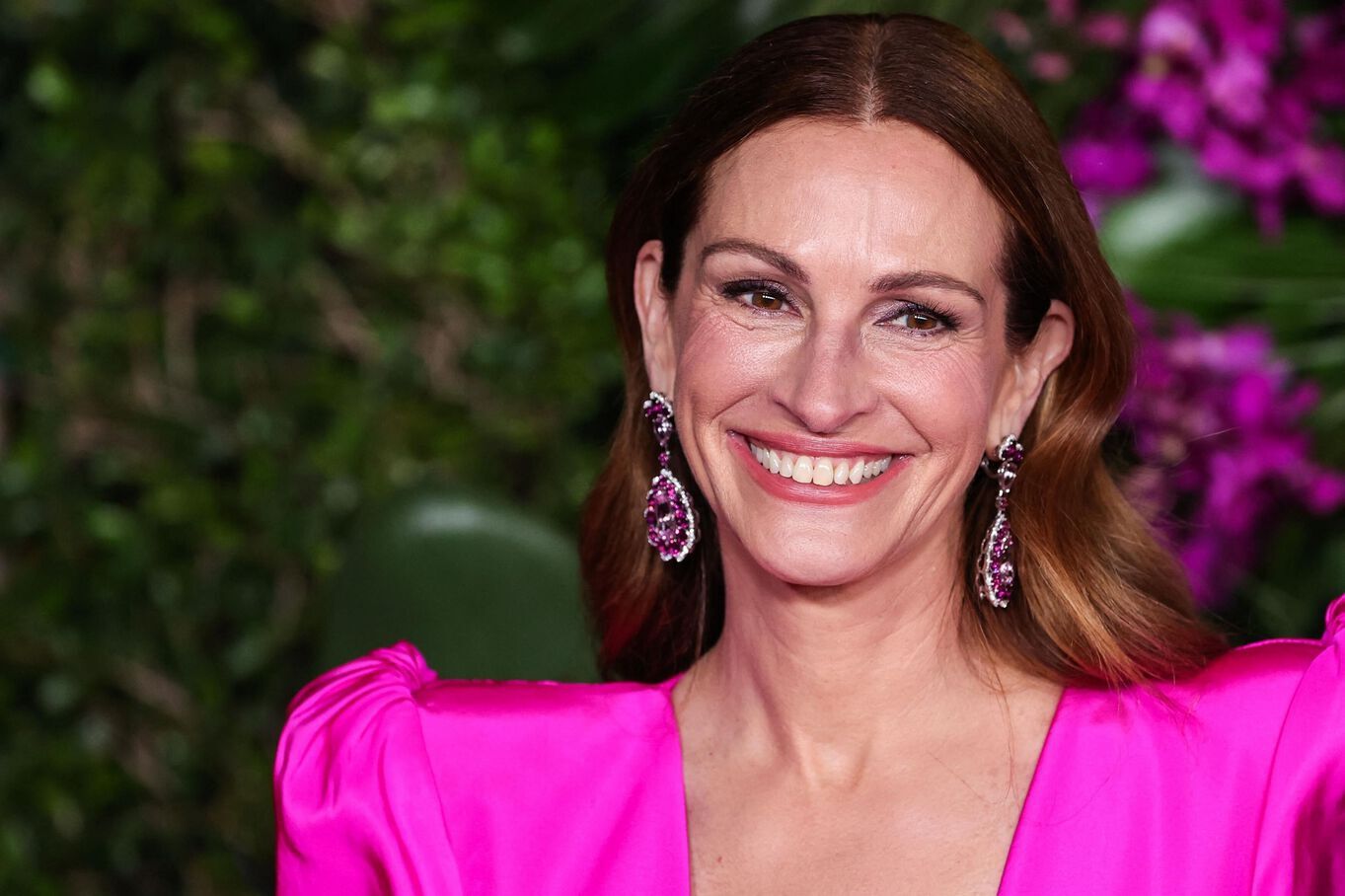