Johnny Depp in love? The actor would be in a relationship with his former lawyer

Has Johnny Depp found love again? While his disputes with the law are not yet over related to the trial against Amber Heard, his ex-girlfriend, the actor would have fallen into the arms of a … lawyer. If some have long thought that it was the one who defended him during his trial against the star of Aquaman, this is not the case. According to Page Six, Johnny Depp is dating Joelle Rich. The latter had defended him during his trial against The Sun in July 2020. And according to several American media, the actor and the lawyer have been in a relationship for several months. She was even seen supporting the star of Pirates of the Caribbean during his trial against Amber Heard: “She had no professional obligation to be there”, recalls a close friend of the actor.

The latter also reveals that the two lovebirds meet regularly at the hotel. Mother of two children, the lawyer was married when she met Johnny Depp. But since then, she would have divorced. Should we see a proof of love for the actor? “Their chemistry is crazy. It’s serious between them” assures a source to US Weekly. For the moment, the principals concerned have not reacted to this information. During the trial between Johnny Depp and Amber Heard, rumors swirled about a possible relationship between the actor and his lawyer, Camille Vasquez. But the lawyer had decided to speak up and deny these statements: “It’s disappointing that some media have spoken about this and said that my interactions with Johnny – who is a friend that I have known and represented for four years and a half – were inappropriate and unprofessional. It’s disappointing to hear that,” she said. And to add: “It’s not ethical to go out with a client and on top of that, it’s sexist to say that”.

The rant of Johnny Depp’s lawyer

The famous lawyer wanted to have a real rant: “I care deeply about my clients and we have obviously become close. But when I say ‘we’, it’s the whole team, which includes Johnny. I’m Cuban and Colombian, very tactile, I hug everyone. I’m not ashamed of it. It’s sexist, it’s regrettable and it’s sad, but it goes with the situation. I can’t really say it surprised me”. Despite these rumors, Camille Vasquez has still hit a big blow, since thanks to the lawsuit between Johnny Depp and Amber Heard, she is awash in requests: according to the New York Post, she would be courted by all of Hollywood since the statement of the verdict. “The agents are rushing because they see a unicorn in her”, explains a producer interviewed by the tabloid. “She’s an intelligent, clever and poised lawyer. Her performance at trial gave her an unprecedented level of visibility. The fact that she comes from diverse backgrounds is a bonus.”

It must be said that it is partly thanks to her that Johnny Depp was able to win his lawsuit against his ex-girlfriend. Invited to the show Good Morning America, Wednesday June 8, 2022, the lawyer had delivered on the strategy adopted during the trial: “The key to victory was to focus on the facts and the evidence, and on the “opportunity for Johnny Depp to tell the truth for the first time. It took six years and I think he was able to connect with the jury and the general public”. She had explained that she was also based on the terms used by Amber Heard in her accusations against her client. “It was important to us that any question asked related to something she had said before.”

Johnny Depp thanks his supporters

Happy with the outcome of the trial, Johnny Depp wanted to thank all his fans, who for many weeks did not hesitate to show him their support: “To all my most precious, loyal and unwavering supporters. We have Been everywhere together, we’ve seen it all together. We’ve walked the same path together. We’ve done the right thing together, all because you care.” 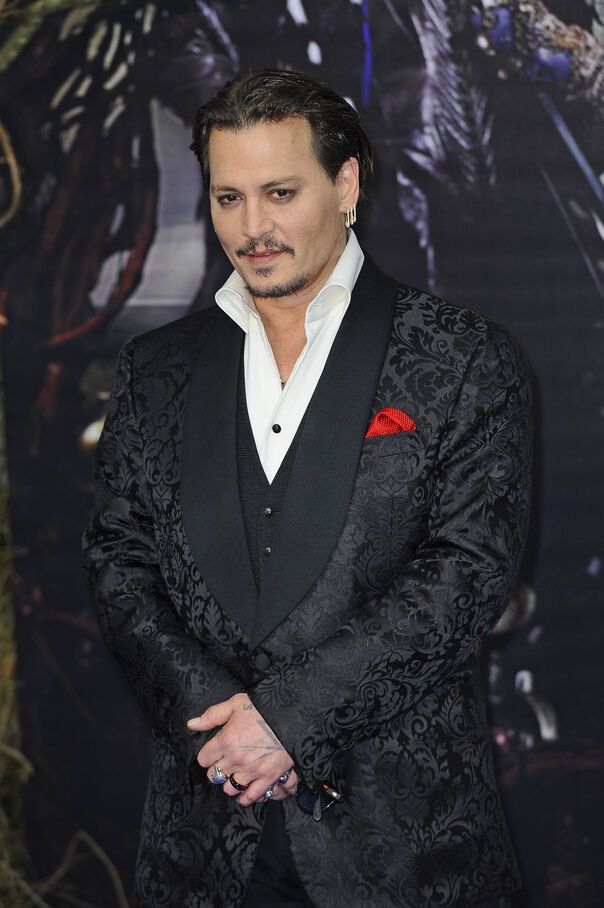