Johnny Depp: his new lawyer girlfriend separates from her husband

To find love, Johnny Depp does not pour into the facility. Dating apps? Very little for him. Mutual friends? Parties ? It’s not his style … According to the American media, in fact, it is in … a court that the actor would have found his shoe. And it wouldn’t be with Camille Vasquez. During his trial against his ex-wife, Amber Heard, Johnny Depp had however packed the rumors. For the spectators no doubt: the actor was in a relationship with the lawyer in charge of his defense. But it is in the arms of another woman of law that he would have fallen. According to information from Page Six, in fact, he has been in a relationship with Joelle Rich for several months already. The young woman would even have supported her companion during this media trial.

“She had no professional obligation to be there,” recalled a close friend of the actor. Aged 37, this mother of two children was in charge of his defense in 2020 when he filed a complaint against The Sun for defamation. “The British lawyer who is dating Johnny Depp, after having represented him during his defamation trial before the High Court in London, is now separated from her husband, whom she met at university”, we read in the columns of the Telegraph. In a relationship since 2003 and their studies at the University of Birmingham, Joelle Rich and Jonathan Rich got married in 2011. The lawyer would therefore have separated from the director of the Bluebox Corporate Finance Group after falling in love with Johnny Depp. If they are discreet, Johnny Depp and Joelle Rich have several times been seen together.

Although not present in the actor’s legal team for his media trial against Amber Heard, the lawyer was often present in the assembly. According to People, in fact, she attended several procedures in the courtroom, never taking her eyes off Johnny Depp. Joelle Rich was also spotted hugging the comedian’s lawyer, Camille Vasquez, on May 16 and was seen leaving the courthouse with Johnny Depp and his team on May 19. On the professional side, the young woman is based in London, where she works in the international law firm Schillings. According to her biography, Joelle Rich “helps individuals and families protect their privacy and reputation” and has “expertise in defamation, privacy and copyright litigation.”

She “works to defend her clients’ reputations against false and defamatory claims in print, online and on social media.” That’s why Johnny Depp called on his services to build a case against The Sun, which he accused of defamation after being described as “an abusive husband” by the tabloid. It was also Joelle Rich and her colleagues who defended Meghan Markle when she filed a complaint against the editors of the Mail on Sunday, in 2021. And for months, it would be crazy love! “Their chemistry is crazy. It’s serious between them,” assured a source to US Weekly. For the moment, Johnny Depp like Joelle Rich have not reacted to this information … Unlike Camille Vasquez. A few weeks after the end of his client’s trial against Amber Heard, the lawyer had firmly denied the romance rumors.

Camille Vasquez: “It’s not ethical to go out with a client”

“It’s disappointing that some media have covered this and said that my interactions with Johnny – who is a friend I’ve known and represented for four and a half years – were inappropriate and unprofessional. It’s disappointing to hear that. , regretted the lawyer. It is not ethical to go out with a client and on top of that, it is sexist to say that. And to add, very uplifted: “I care deeply for my clients and we have obviously become close. But when I say ‘we’, it’s the whole team, which includes Johnny. I’m Cuban and Colombian, very tactile, I hug everyone. I’m not ashamed of it. It’s sexist, it’s regrettable and it’s sad, but it goes with the situation. I can’t really say that surprised me.” 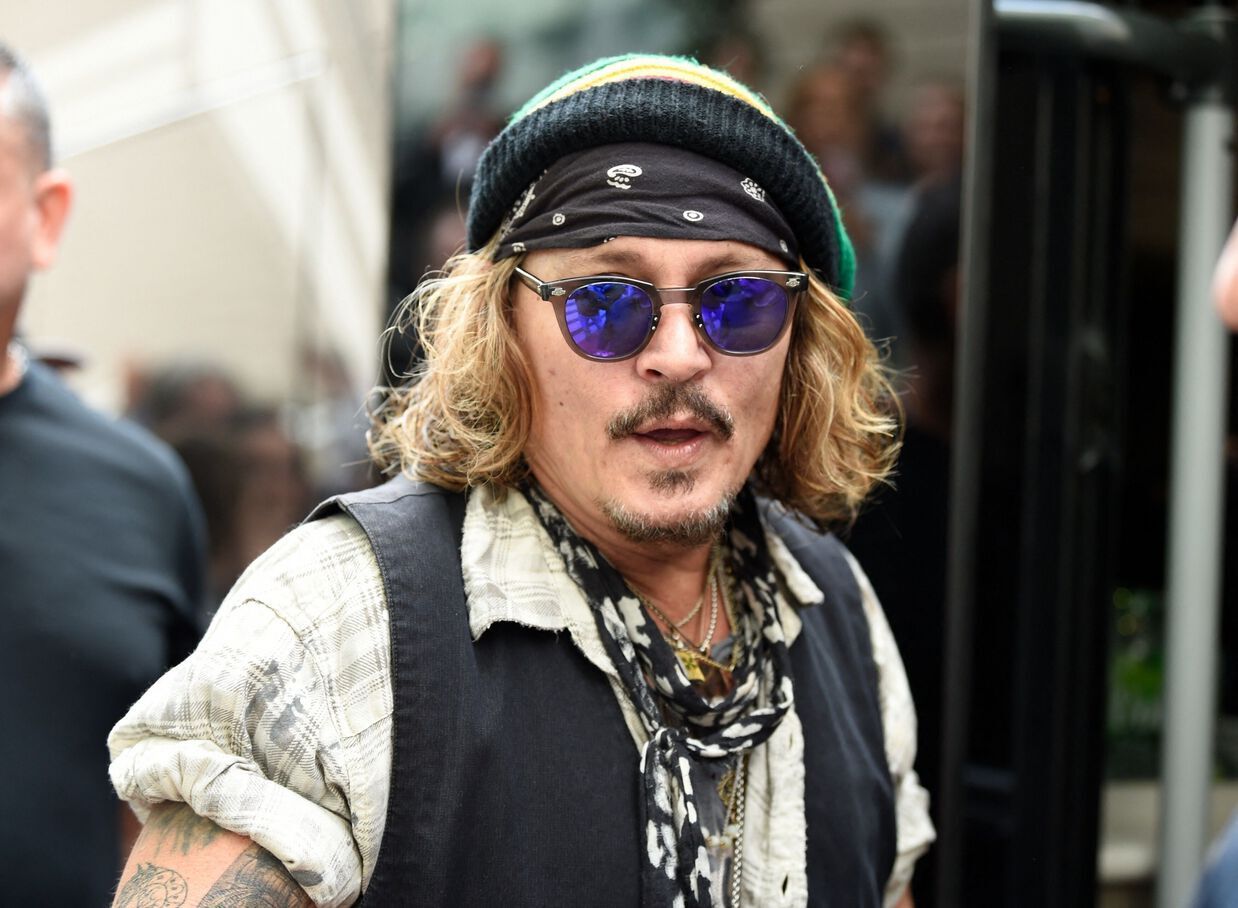