Joe Biden: this message on the verge of despair left to his son Hunter who had just bought himself a weapon

A heartbreaking message. Since 2018, Hunter Biden, 52, has been under federal investigation for tax evasion. A few days ago, the agents in charge of this case also found evidence of tax evasion concerning the son of the current American President, reports the Washington Post. After lengthy investigations, anonymous sources close to the case have indeed revealed that the investigators have evidence of tax evasion. According to these sources, they also established that Hunter Biden lied about buying a gun in 2018.

Indeed, on October 12, 2018, Joe Biden’s son purchased a .38 caliber pistol from a gun shop in Wilmington, Delaware. But during the acquisition of this weapon, he would have lied on the purchase form because he would have omitted to indicate that he was a drug addict at that time, recalls the Daily Mail. The British media also unveils this Tuesday, October 11 a voice message that Joe Biden would have left for his son three days after this incident. In this message, the future President of the United States can be heard begging his son for help.

Joe Biden: “You need to get help”

“It’s dad. I’m calling to tell you that I love you. I love you more than the whole world, my friend”, can we hear Joe Biden, on the verge of tears, before adding: “You need to get help. I know you don’t know what to do…me neither.” A heartbreaking message as her son faced his demons. When purchasing the gun, Hunter had indicated in a form that he did not use illicit drugs, but in his autobiography, published in 2021, he admitted that he was addicted to crack at the time.

In this book, entitled Beautiful Things, the businessman and lawyer told in particular, at the worst of his addiction to this hard drug, his move in with a homeless addict. Hunter Biden also revealed that he was once challenged by a man in a homeless camp in Los Angeles where he had gone to buy crack.

He finally managed to overcome his addictions after several rehabs, punctuated by a few relapses. The second son of the current American president confided that his father had never stopped supporting him in his fight, especially after the death of his brother Beau, in 2015. “He helped me to keep in mind that everything ‘was not lost”, he wrote, before adding: “He never abandoned me, never avoided me, never judged, as bad as things could have turned out”. Hunter Biden assures today that he no longer consumes alcohol or drugs. 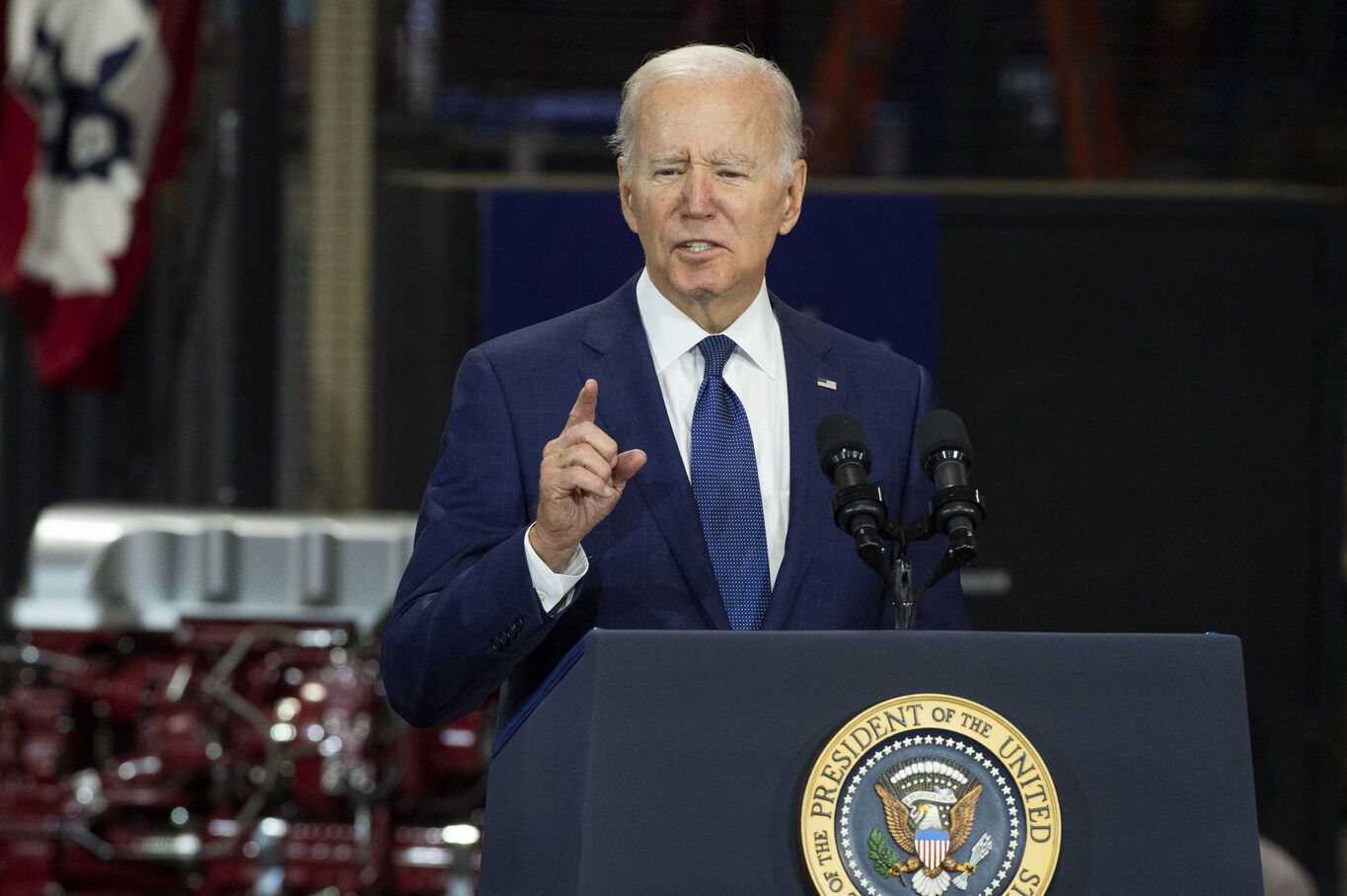