One of the last great pioneers of rock and roll has passed away. American pianist and singer Jerry Lee Lewis has died at the age of 87, his agent told AFP on Friday, October 28. Renowned for his strong stage presence and dynamic style on the piano, a rock legend from Louisiana, he died of natural causes, the same source said.

Jerry Lee Lewis was born on September 29, 1935 in Ferriday, Louisiana, in the southern United States. In 1956, he took part in a legendary recording with three rock and country legends in Memphis (Tennessee): Elvis Presley, Carl Perkins and Johnny Cash. A year later, in 1957, he became one of the big stars of the moment by recording the hits Whole lotta shakin goin on, and Great balls of fire.

In 1958, Jerry Lee Lewis had to face major upheavals. Indeed, the discovery of his marriage to Myra Gale Brown, one of his 13-year-old cousins, caused a scandal in the United States. The couple will still have two children together: Steve Allen Lewis, born in 1969 and died in a swimming pool in 1962, and Phoebe Allen Lewis, born in 1963. Jerry Lee Lewis and Myra Gale Brown finally divorced in 1970.

In 1968, the rocker returned to the limelight with country music albums. Nicknamed “The Killer”, he was inducted into the “Rock and Roll Hall of Fame”, this rock museum in Cleveland (Ohio), from its creation in 1986.

Throughout his life, Jerry Lee Lewis has never given up on music, recording a gospel album in early 2020. But, after a minor stroke in May 2022, he finally canceled concerts. 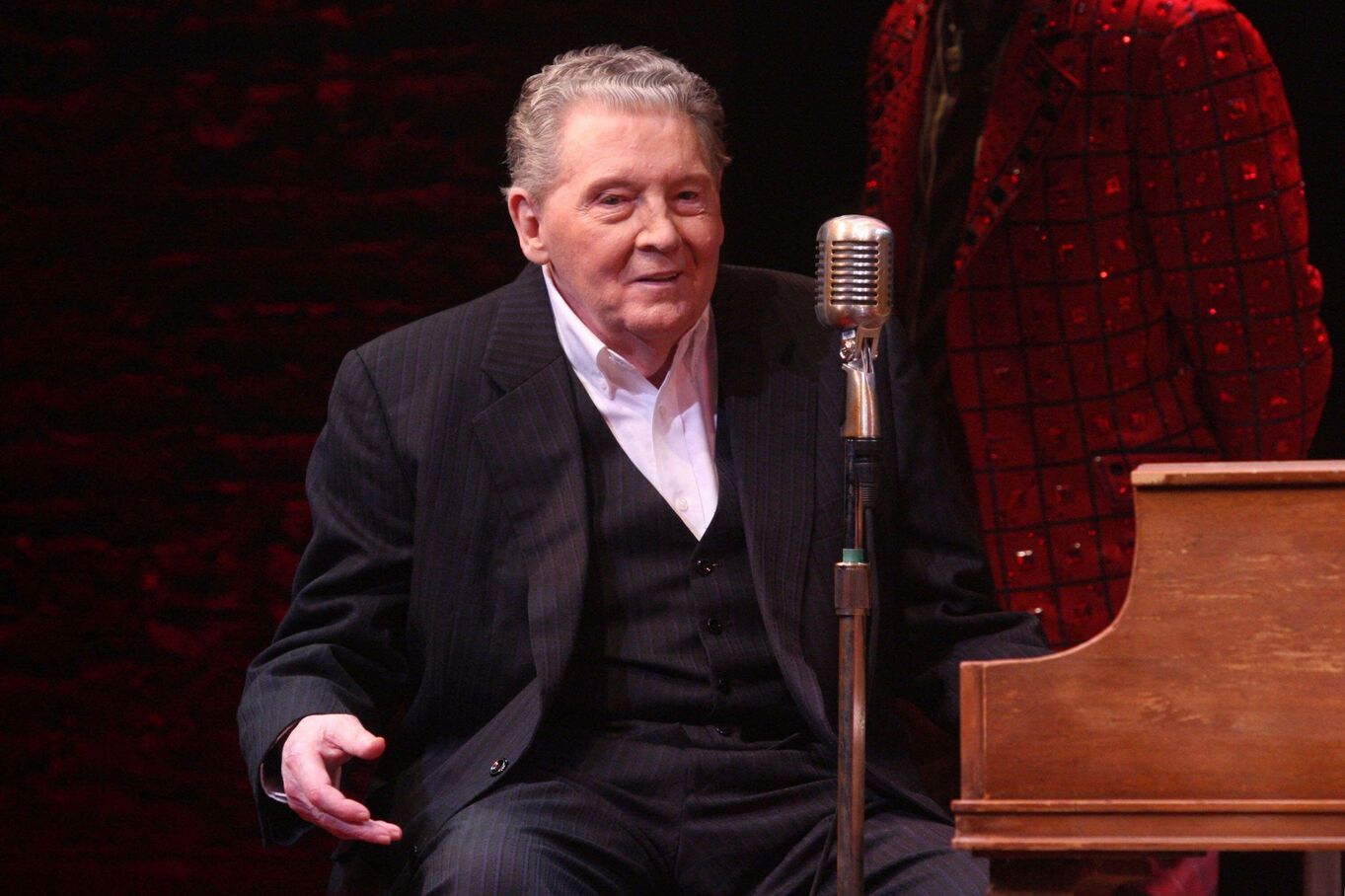