Jennifer Lopez: for Vogue, she confides like never before on her reunion and her marriage to Ben Affleck

In 2004, Jennifer Lopez and Ben Affeck announced their separation a few months after their engagement. 17 years after their breakup, the couple found each other and finally got married on August 20, 2022, in Georgia. A real fairy tale for the two actors who now seem on a small cloud. While she is very discreet about her love found since 2021, Jennifer Lopez has decided to grant an exclusive interview to Vogue magazine.

During her interview unveiled on Tuesday, November 8, the 53-year-old woman returned to the circumstances of her reunion with the interpreter of Batman. She explained that the latter had sent her an email a few weeks after his breakup with Alex Rodriguez. Indeed, Ben Affleck had written to him explaining to him that InStyle magazine had asked him to comment on her and that he had only nice things to say. The one who had also just ended his relationship with Ana de Armas then continued to write to her.

Jennifer Lopez: “I always felt there was real love”.

After exchanging messages, Jennifer Lopez and Ben Affleck had decided to give themselves a second chance, out of sight. “Obviously we weren’t trying to go out in public, but I never hid the fact that for me, I always felt there was real love,” she revealed before continuing: “People in my life know he was a very, very special person in my life. When we reconnected, those feelings, for me, were still very real.”

Max and Emme’s mum gloated to have had the chance to reunite with her childhood sweetheart, saying: “All we ever wanted was to come to a place of peace in our lives where we really felt this type of love that you feel when you are very young and you wonder if you can find it”. Jennifer Lopez then wanted to make a warning, explaining that sometimes past relationships could not work again.

The actress has always been a big romantic

After her marriage to Ben Affleck, Jennifer Lopez decided to become Jennifer Affleck. A real proof of love according to the American singer, who did not imagine keeping her name. She said, “People are going to keep calling me Jennifer Lopez. But my legal name will be Ms. Affleck because we’re united. We’re husband and wife. I’m proud of that.”

Finally, the actress of Marry Me confided that she would not have accepted that Ben Affleck changed his last name for her. According to her, this would have been against tradition. “If you want to know what I think about it, I just think it’s romantic. It still carries tradition and romance for me, and maybe I’m just that kind of girl.” A great romantic who is now at the head of a large blended family. 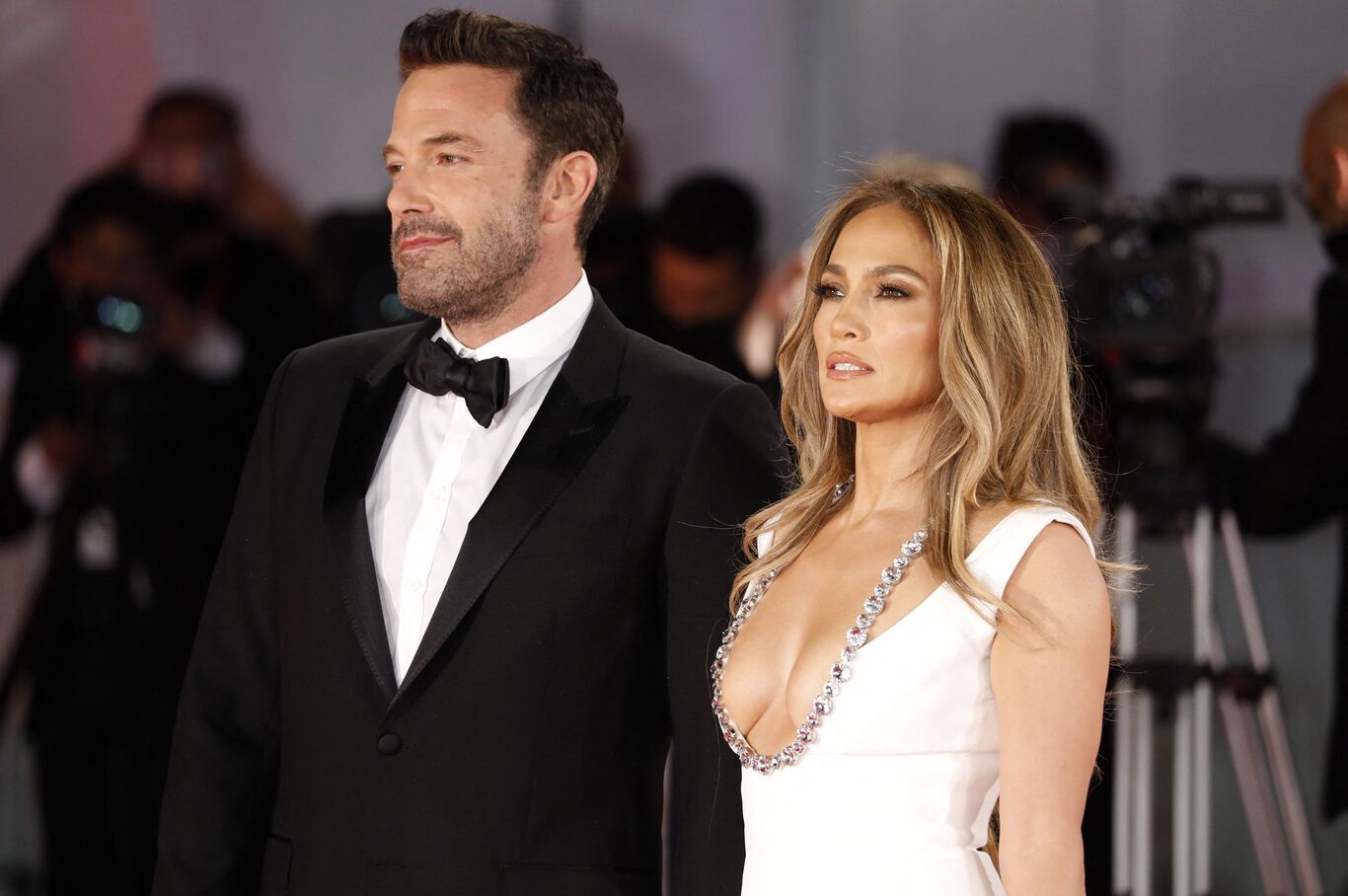