Jennifer Gray made an impression. In 1987, she became known to the general public by playing the role of Frances “Baby” Houseman in the film Dirty Dancing. She shared the poster with Patrick Swayze and it was a great success. More discreet thereafter, she returns to the front of the stage in a new film in which she will intrigue Gwen Shamblin. This Tuesday, November 22, it was on her Instagram account that she wanted to share behind the scenes of it. “Call me Gwen,” she captioned her post. On this one, the actress wears a blonde wig with very long hair, which changes her usual. Internet users quickly claimed that there is a great resemblance between Jennifer Gray and Gwen Shamblin, but also their impatience to discover this film. As a reminder, Gwen Shamblin was an American writer who found success thanks to her diet program. After struggling with her weight for a long time, she decided to tell her story and give advice to people through her programs. In May 2021, she was on board her private jet when it fell and crashed into the dam lake in Tennessee.

Just like the character she embodies, Jennifer Gray has decided to break the taboos by evoking an important subject… hair loss. Aged 62, the iconic actress of Dirty Dancing wants to tell her story. During the Covid-19 pandemic, Jennifer Gray finds, with great sadness, that her ponytail is thinner but also that her hair looks duller. In the columns of the magazine Prevention this Tuesday, November 22, she wished to provide details. “I’ve always had lots of hair and I’ve always been known as the girl with lots of hair,” she first recalled. Faced with this problem, she went to a hair salon and the Harklinikken brand, available online, was recommended to her. Skeptical at first, she then clarified that she quickly changed her mind, especially after meeting the founder. “He looked at my hair, and he explained to me what was going on…I knew immediately that I was talking to someone who cared about me and who had dedicated his life to scalp health and to the treatment of hair loss,” she explained. If it is partly due to her age, Jennifer Gray is happy to have been able to find her hair.

Jennifer Grey: what cosmetic surgery operations has she performed?

Jennifer Gray is transparent with Internet users. Whether it’s her filming or her private life, the actress shares her daily life on social networks. Before having mentioned her hair loss, it was in the columns of People magazine that she had agreed to talk about her cosmetic surgery operations. According to him, it was his mother, who, when he was younger, advised him to have rhinoplasty. “She said to me: ‘You know what? It’s complicated to find you roles. Make it easier for them,’ she recalled before adding: “When I was a child, I I was completely against rhinoplasty. My parents did it, but it was the 50s”. An intervention which, according to her, did not have the desired effect since her face had changed so much that it cost her many roles. “I became invisible overnight. In people’s eyes, I wasn’t myself anymore. The weirdest thing is that I had resisted all my life, and I was so pissed at my mother for having me advised to do this operation”, she said before adding: “I shot myself in the foot all by myself”. 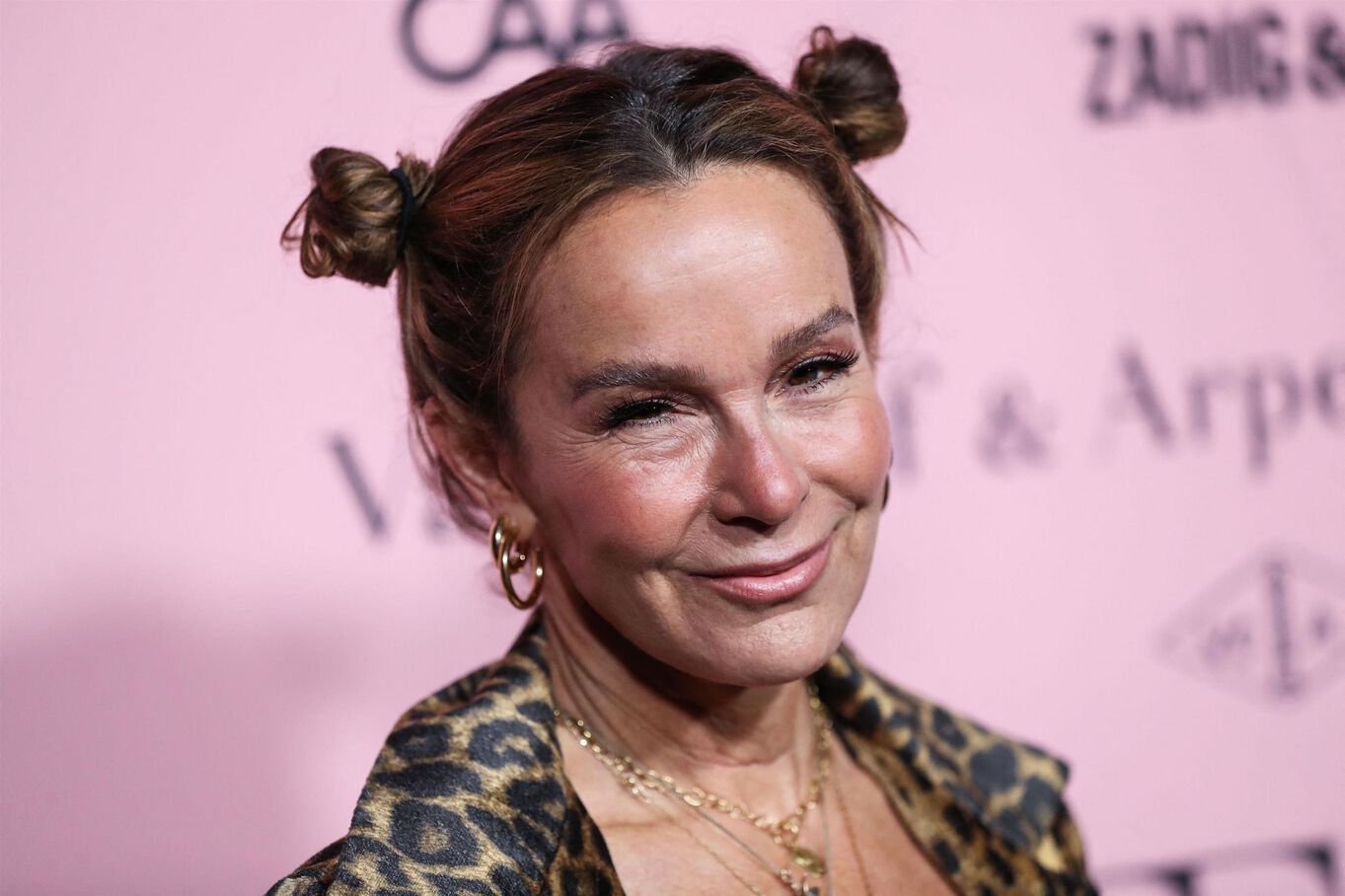